The budget includes over $10 million in cuts. 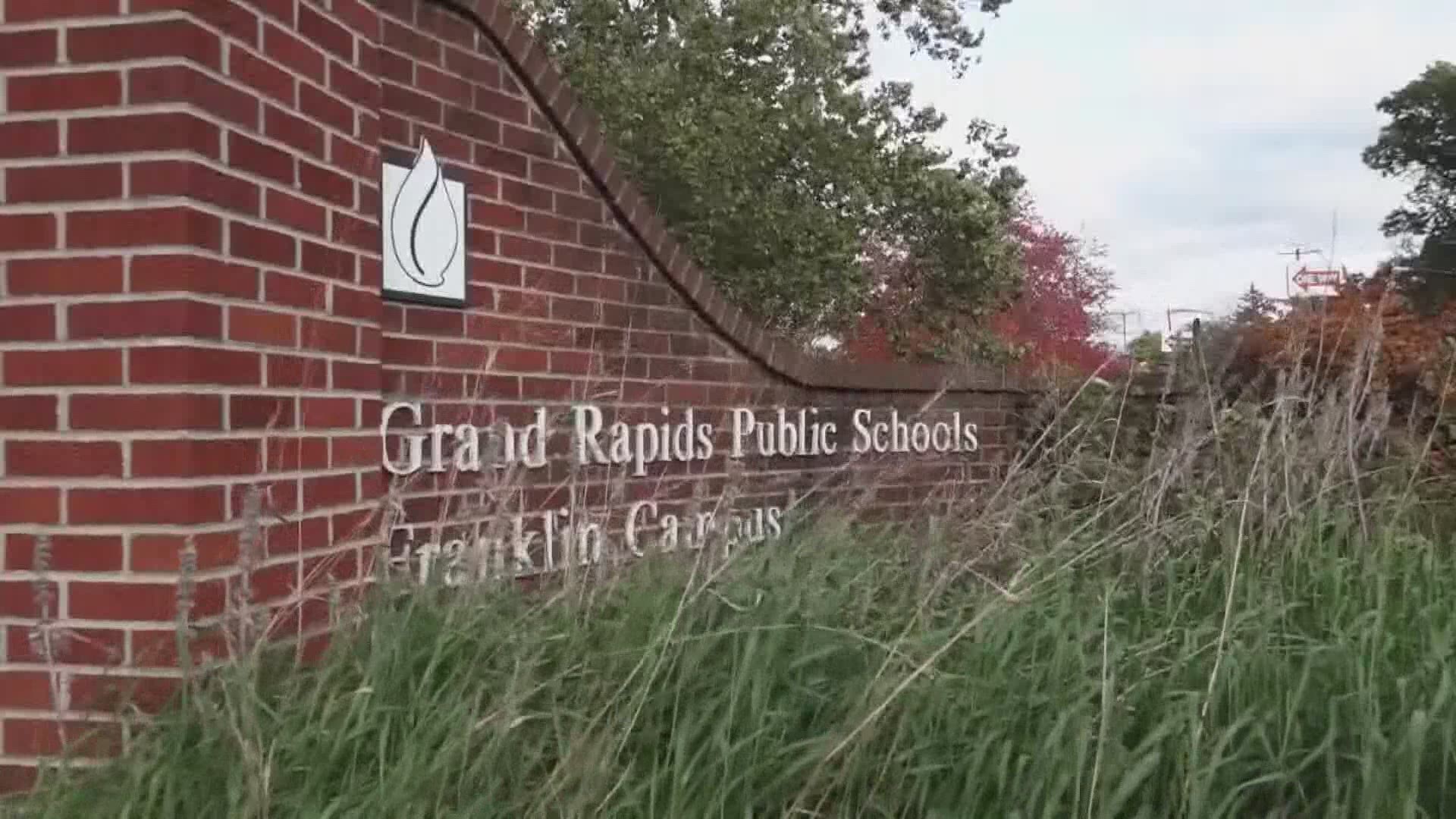 GRAND RAPIDS, Mich. — After wrestling with revenue shortfalls from the COVID-19 pandemic, the Grand Rapids Public Schools board of education approved a revised 2020-2021 budget Monday night.

The budget, which includes $10.6 million in cuts, passed unanimously on Monday night.

The district originally proposed closing three school buildings. However, after receiving feedback from the community, GRPS decided not to pursue that version of the budget.

The budget approved Monday does not close any buildings, and the Montessori program will continue operating. The budget does include reductions in expenses in the form of not filling vacancies and employee lay-offs.

"We are sensitive to the fact that this is going to eliminate almost 111 positions," says GRPS Communications Director John Helmholdt. "Through vacancies, resignations and retirements, we may be able to reduce the impact on actual individuals. We're trying to keep these cuts as far away from the classroom as possible."

District-wide there will be the reduction of 100 full time employees, the district says about 20-30% of those positions were vacancies.

Helmholdt said the budgets shortcomings from the pandemic will have an impact for years to come. While school closures were avoided in this budget, they could still happen in the future, he said.

But the board remains positive for the coming years despite some uncertainty surrounding the future.

"There isn't a bad thing that a good thing doesn't come out of," says board member Jose Flores. "It reminds me that crisis brings opportunity." 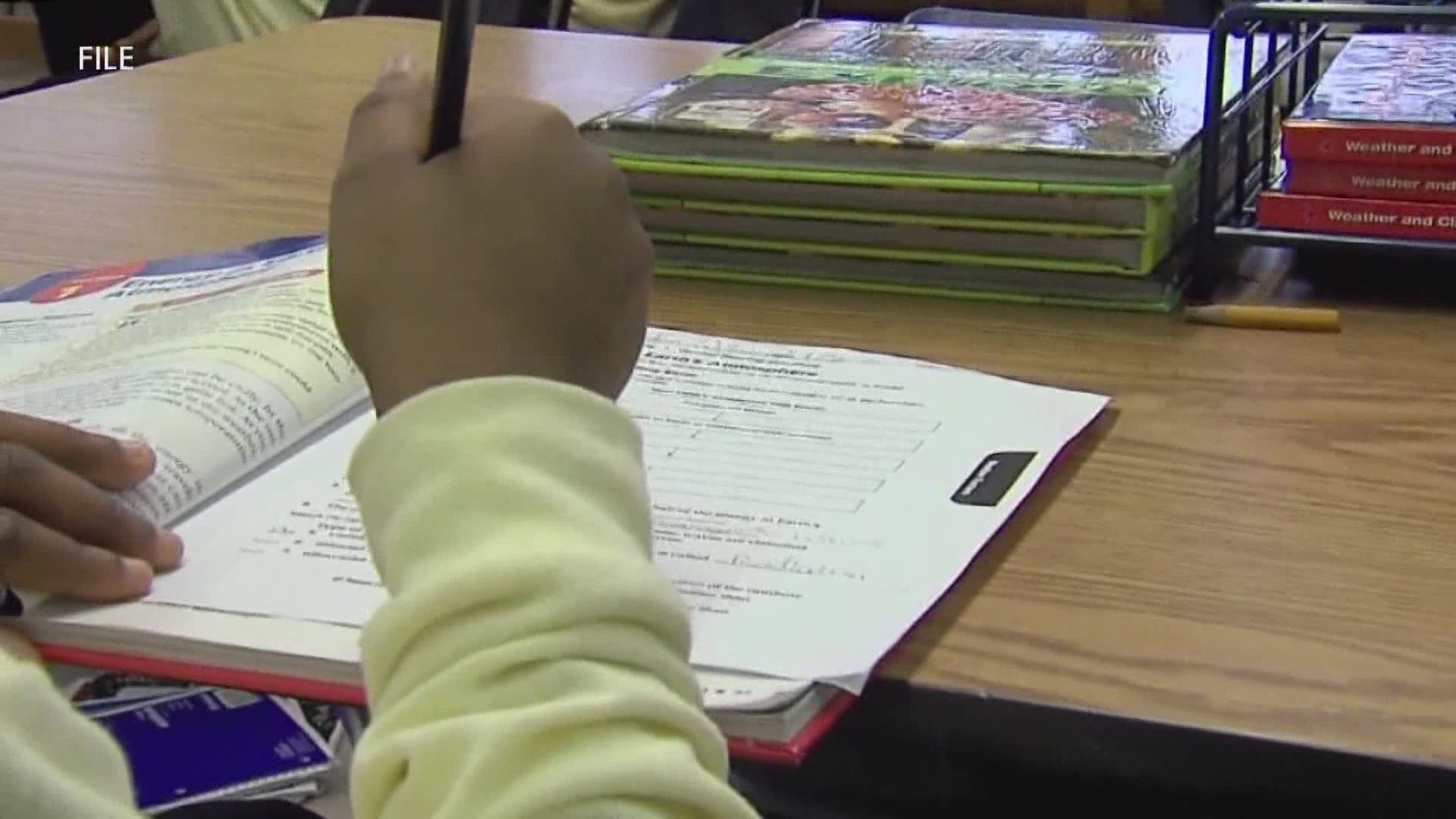