District leaders will propose a budget and how to deal with a major shortfall in funding. 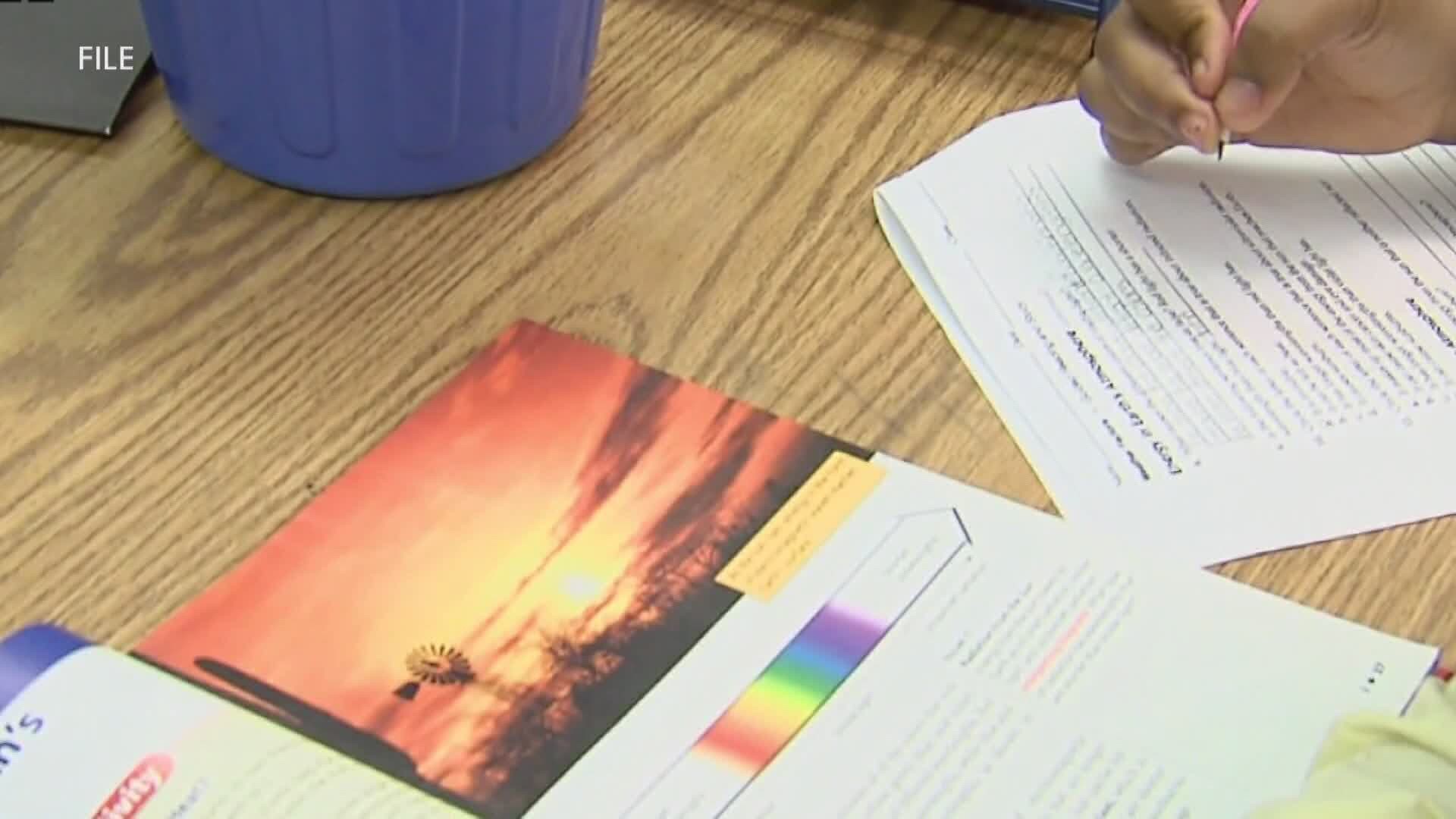 GRAND RAPIDS, Mich. — It's been quite some time since this many school districts and faced funding situations as grave as this -- fallout from the COVID-19 pandemic.

Right now, the state's School Aid Fund is about  $1.25 billion short of what was expected in January. That shortfall will impact school districts across Michigan, including Grand Rapids Public Schools.

Under state law, all public school districts must adopt budgets by June 30. The current projections would equate to cutting more than $650 per student -- or nearly $11 million from GRPS this year and next. These are numbers the district calls unprecedented.

"The revenue loss as a result of COVID is two and a half times greater than it was ten years ago when the economy fell out," explains John Helmholdt, the GRPS Executive Director of communications.

Districts are calling for immediate action from the federal government to pass another round of funding to help districts. Meanwhile they are urging parents and other stakeholders to help petition for that support.

"You have school districts, including GRPS, that are going to propose a budget that has significant cuts, we're talking jobs or talking to potential school closures," says Helmholdt. "We're talking about the elimination of non essential programs and services."

"So, if we don't get clear direction, and we vote to do this, and then we inform staff that they may not have a job or parents, your schools being closed," Helmholdt continued.

The district wrote a letter to state leaders asking for financial help. Helmholdt also says help is needed from the federal level as well after the education system received only a small portion of the COVID stimulus package.

"Less than one percent of two trillion dollars? That's really hard to swallow," says Helmholdt. "That means that there was not much though given to the impact on our students and to teaching and learning as a result of this shutdown."

Roughly 40% of state's revenue for the school aid fund comes from sales taxes, which has seen a steep decline in recent months. And this comes as school districts must also spend more money responding to student's needs during the pandemic. 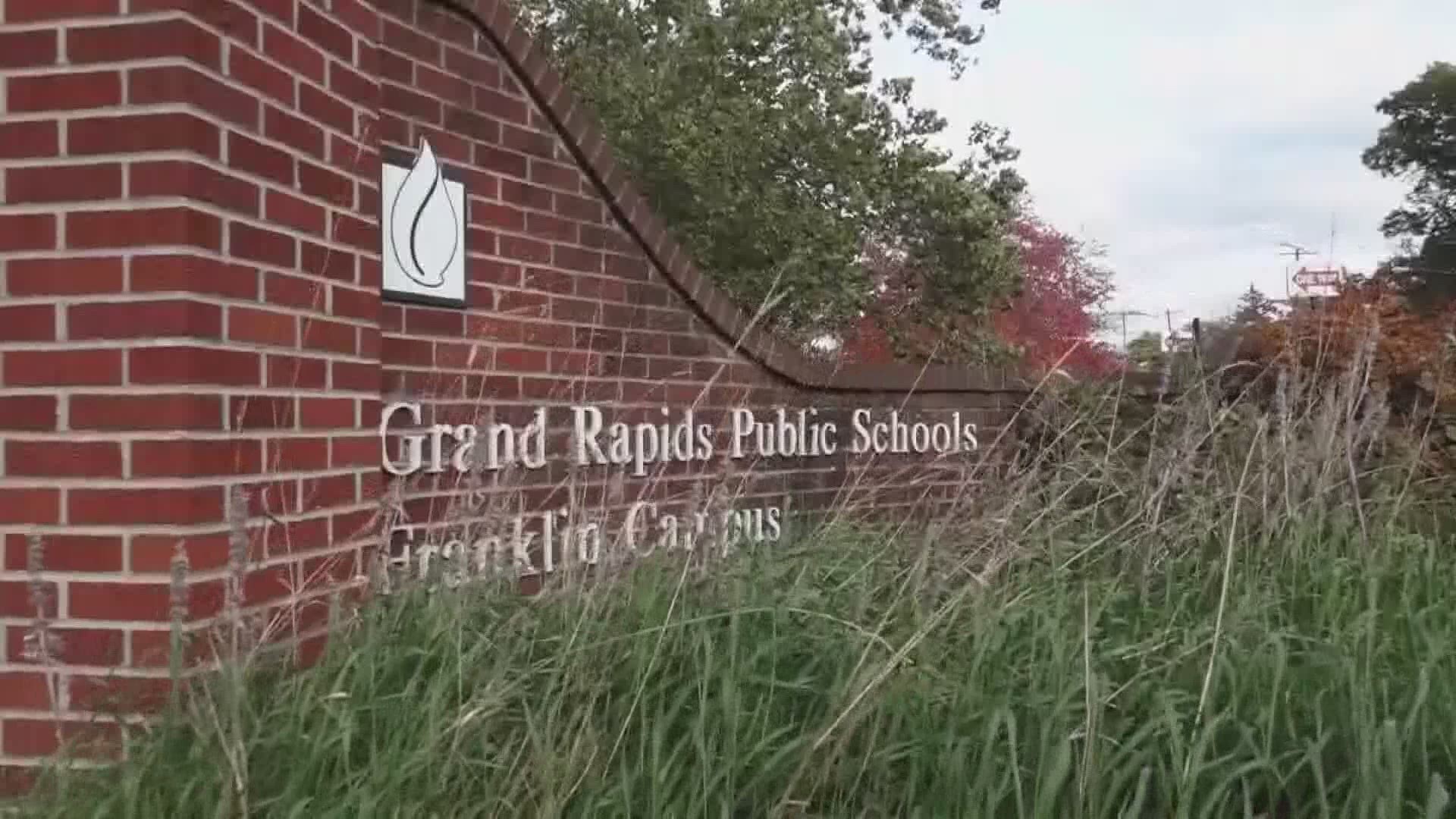 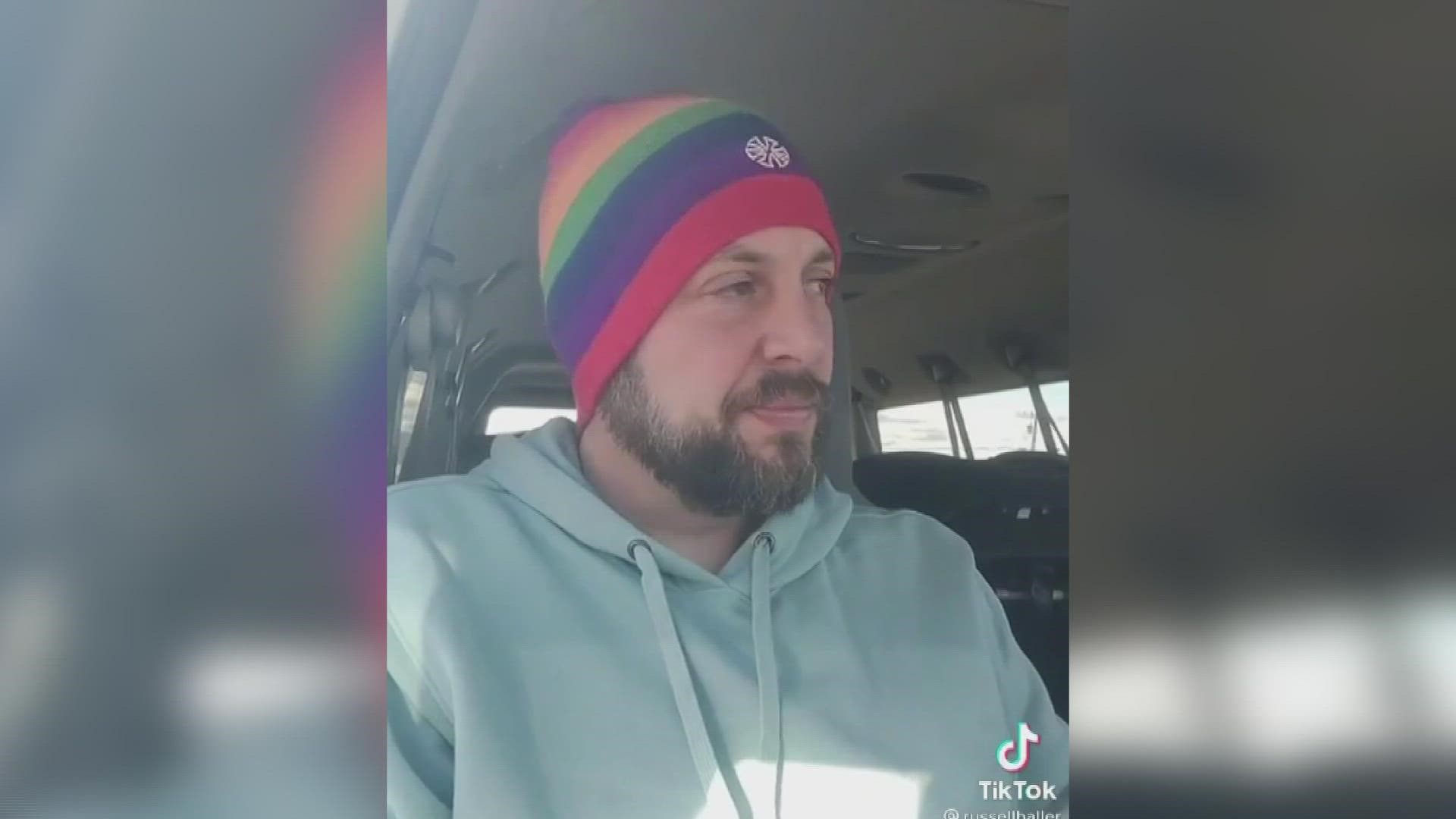