The petition has raised more than 3,000 signatures in one week. 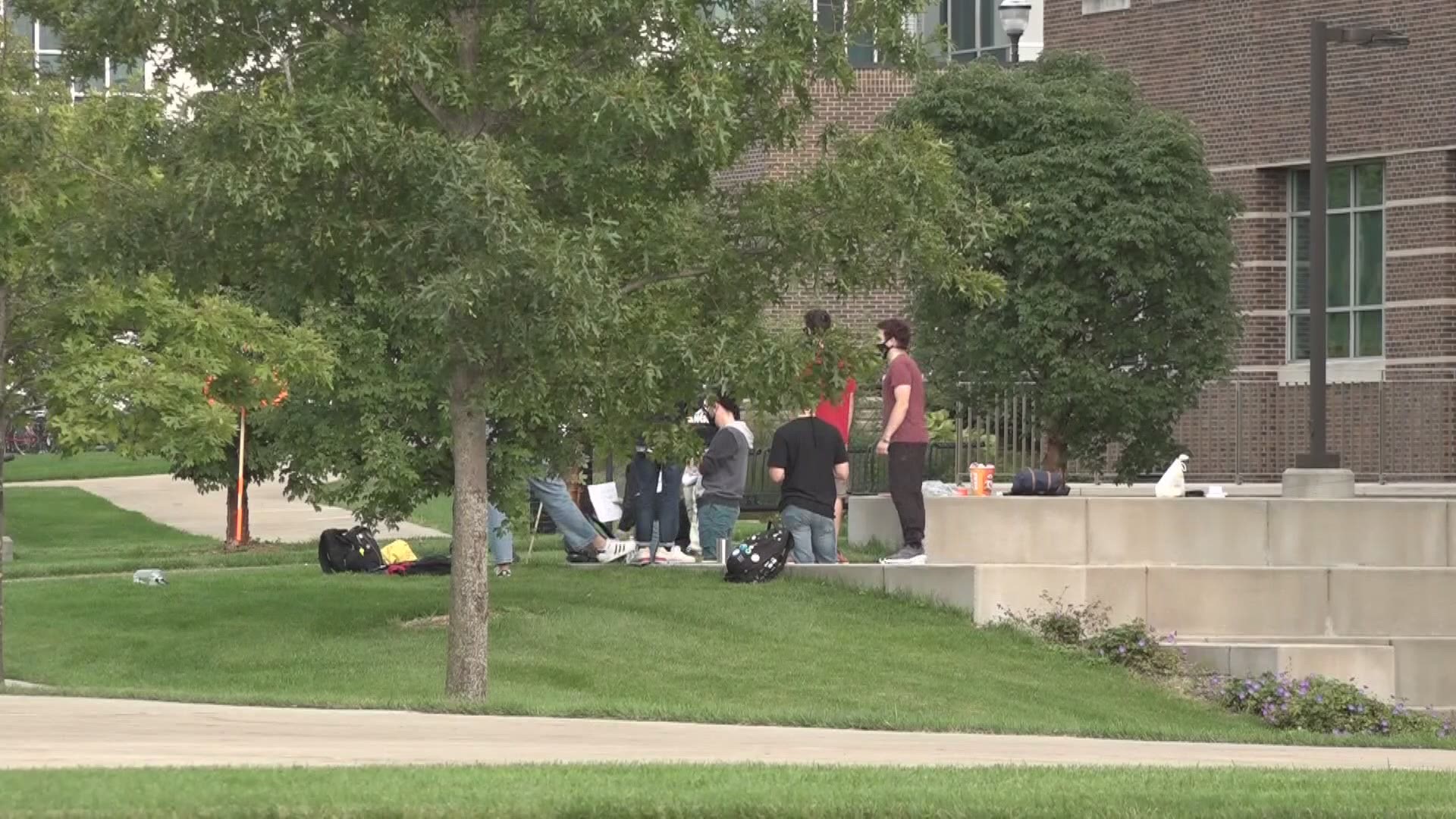 ALLENDALE, Mich. — College students across the country have had to adapt to a new way of learning because of COVID-19. From stay in place orders, online classes, and now a cancelled spring break, students say pressure has mounted, and thousands at GVSU petitioned for a mental health break.

Junior and petition organizer, Chiara Nicholas at Grand Valley State University (GVSU), said it's been a trying semester so far. However, when she heard news that spring break was cancelled, she was even more concerned for the semester ahead.

"I was seriously concerned how I was going to do that, and I can tell you I won't be able to do that without a break. Fifteen weeks of pure online school and the lack of normal social environment...I think that's going to be impossible for me and other students," she said. 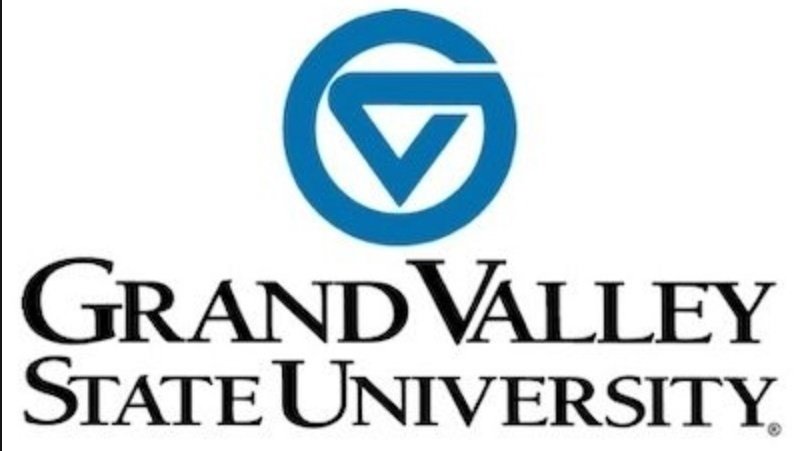 Sign the Petition
The academic plan, as of now, is to have 15 straight weeks of classes taken completely, or almost completely, online. Zoom is an incredibly stressful learning environment, added with the already existing stress of typical college courses.

Upon creating her online petition, Nicholas wrote to GVSU, expressing her concerns for mental wellbeing among herself and students, suggesting a break during winter of 2021. After 10 days without a reply, she followed up and received a message from the President's Office.

In an email to Nicholas, the office said students' mental wellbeing was a great importance, but explained that a break could have a negative impact during the COVID-19 pandemic:

"It is true that spring break allows for some downtime and a mental health break for students. In the current situation we feel the risk of the spread of the virus due to large scale travel on-and-off campus outweighs the need for such a break. This is in no way meant to diminish spring break or its purpose, and we plan to continue spring break in the future when the pandemic conditions are not an issue," said the Office of the President, GVSU.

The office also noted that Nicholas could make amendments to her class schedule to suit her needs, such as taking hybrid classes and suggested utilizing the school's free counseling options.

While Nicholas said GVSU's counseling center is "amazing," she added that it's not an ultimate fix for the stress students are under, adding they need time away from school work to de-stress.

"It takes a huge toll on mental health. We’re supposed to be able to go to class and then put class away for a little bit then and go hang out with friends and de-stress. we’ve had that element taken away," Nicholas explained.

She also explained that the petition calls for a two-week isolation period after the proposed break, adding that the school's response was far from what she expected.

"It's disappointing to me because apart from this situation Grand Valley is so geared to their students and helping their students and really seeing them as people. So the lack of response that I’ve gotten in support of this is really shocking."

In a statement to 13 ON YOUR SIDE, GVSU said:

Since creating her petition, Nicholas has received more than 3,000 signatures. Those signing have left comments like, "I'm a student here and I'm already drowning...a break is much needed" and "I want to die or drop out already, and it's only week seven."

Nicholas said she has spoken with GVSU Student Senate, and more faculty and staff have been added to the discussion. As the petition continues, she said she hopes it can reach up to 5,000 signatures and see action before Thanksgiving Break.