"We want to take worry off the table."

Mantella said the university will go "test-optional", this means the SAT and ACT standardized tests are not required for students.

"During this time of uncertainty, we want to remove stress and respond to the needs of prospective students," Mantella said. "We want to take worry off the table."

The ACT is rescheduling its April test for June. The May SAT has been canceled.

The groups that give both the ACT and SAT exams announced earlier this week they are putting off their next nationwide examinations.

The College Board, which administers the SAT exam, said the June test date has not been affected, but the organization "will continue to assess its status, with the health and safety of students and educators" as a priority.

Larger schools in the state like the University of Michigan and Michigan State University still require the tests at this time, and according to the New York Times Harvard, Yale and the other Ivy League schools are also requiring the tests.

Test-optional plans are also being explored for the GMAT and GRE for graduate programs at GVSU, Mantella said.

►More information about admission to GVSU can be found here. 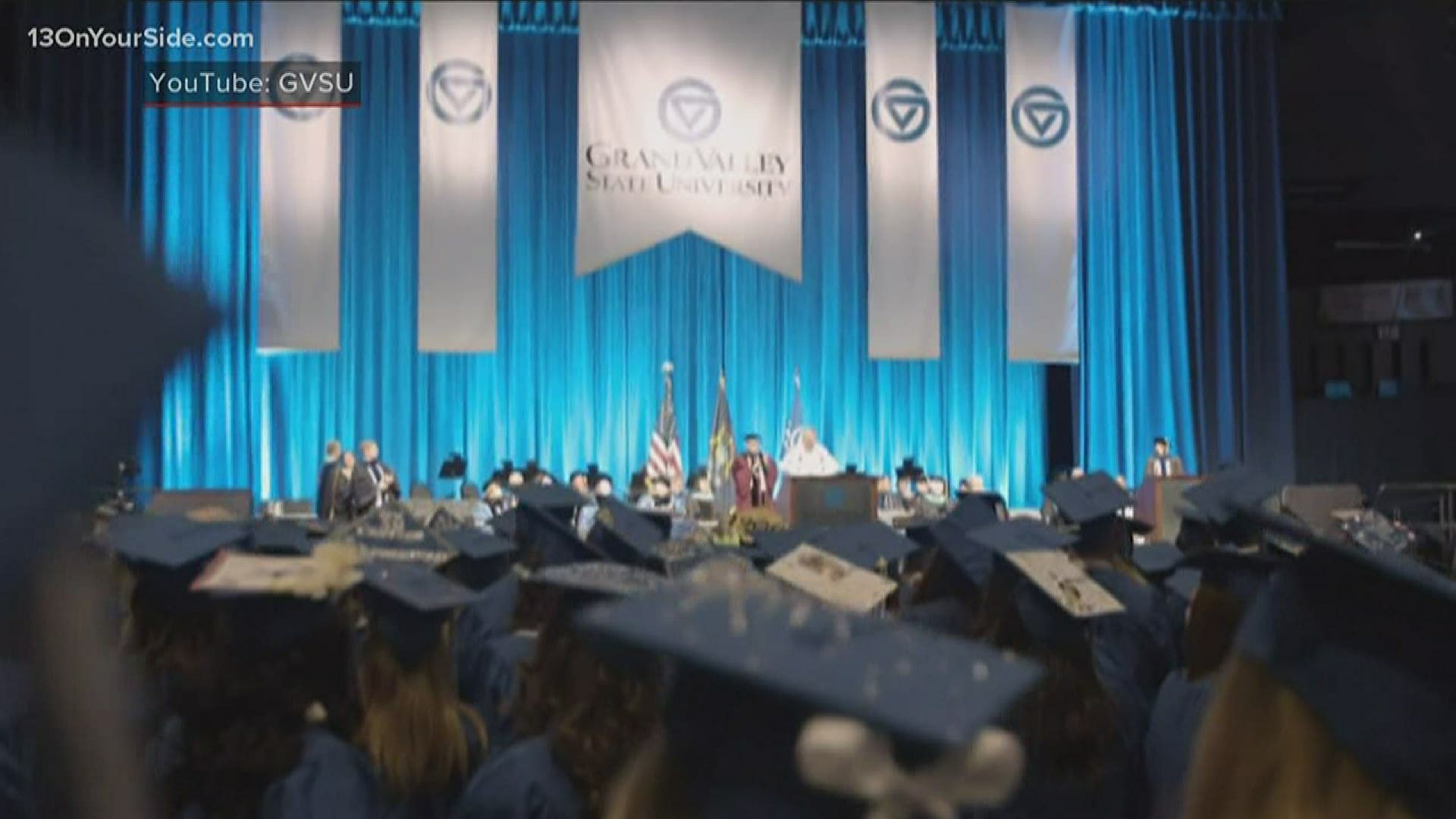