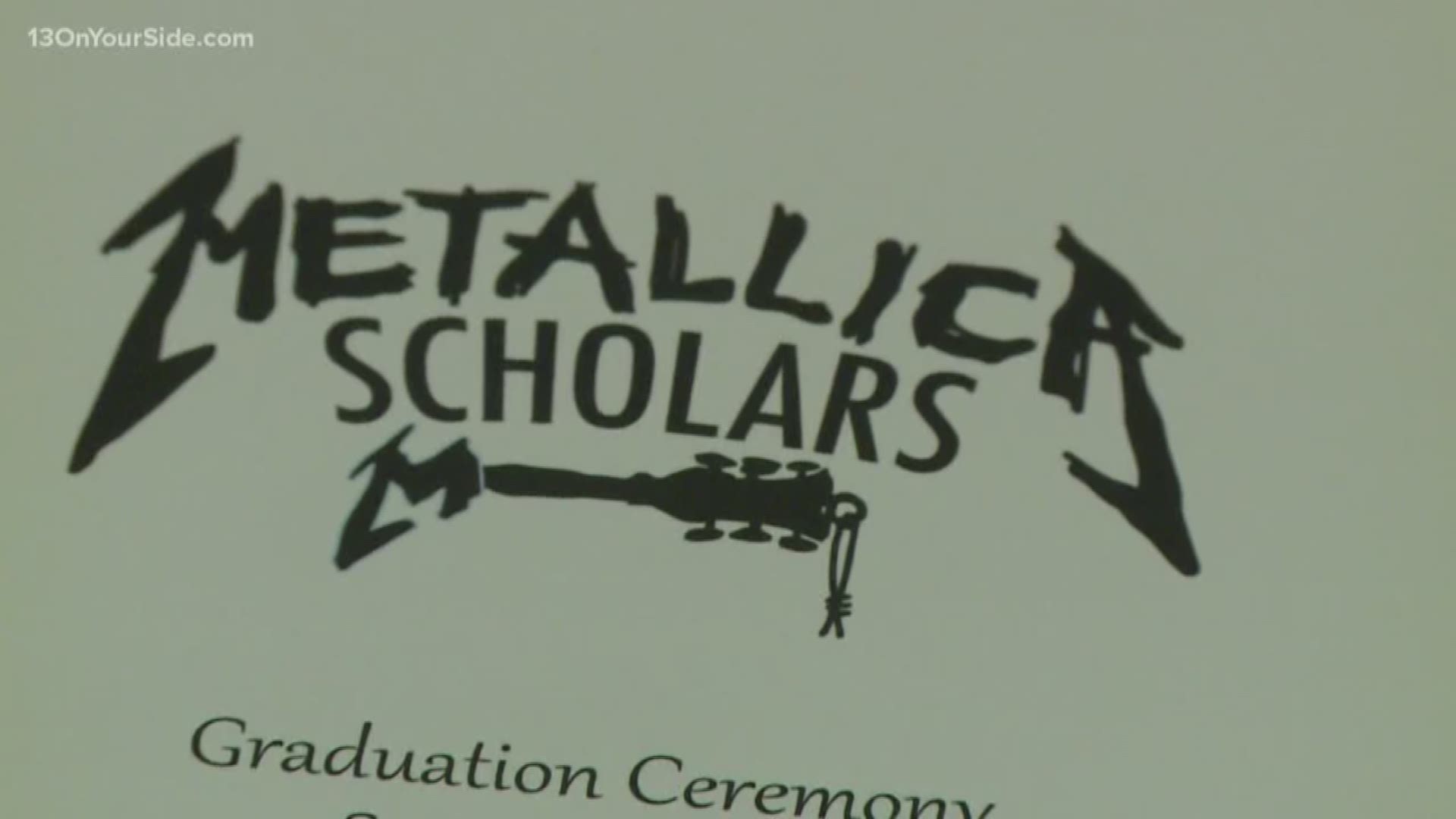 GRAND RAPIDS, Mich. — "I was actually in housekeeping at a hotel and I didn't really know what I wanted to do," says Uniqua Sparks.

That's when the mother of three heard about the Metallica Scholars program at Grand Rapids Community College.

Sparks would soon figure out that the legendary metal band had selected GRCC as one of only 10 colleges in the country to receive $100,000 for the Metallica Scholars program which aims at using education to change people's lives.

"I think we have some people that it's really going to affect their life in a positive manner," says GRCC Instructor Nick Pinckney.

"It's a skilled trade that's never really been fulfilled and had saturation to the market. There's always been welding jobs out there," says Pinckney.

Students like Uniqua Sparks are now about embark on their career with no student loans all thanks to the titans of metal.

"Thank you so much because I wouldn't have been here and would not have a career and would not be moving on from my family. My children they would not be seeing me in success. I'm in awe right now," says Sparks. 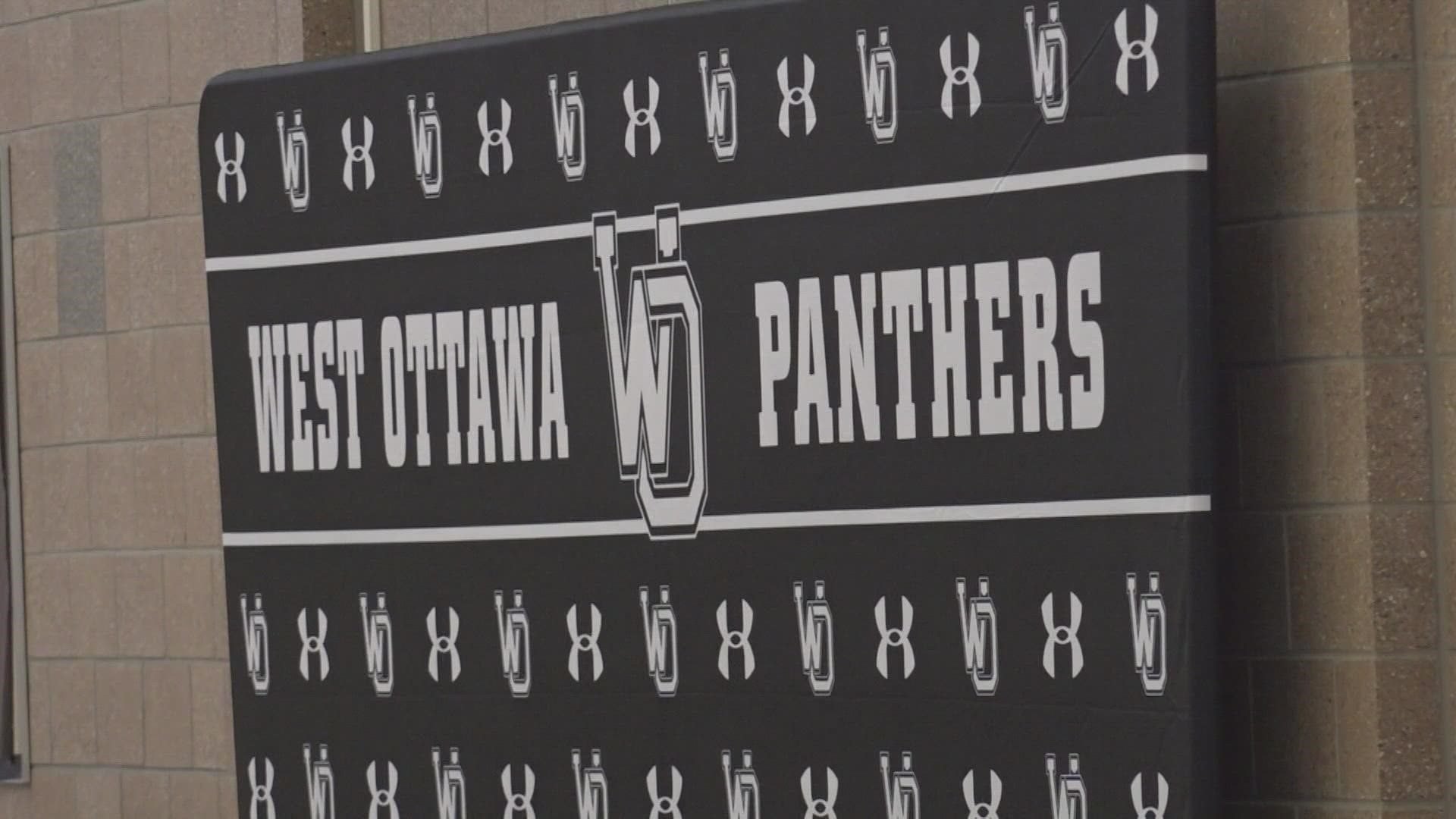