It would exclude the period from Jan. 29 through Feb. 1 from counting as snow days. 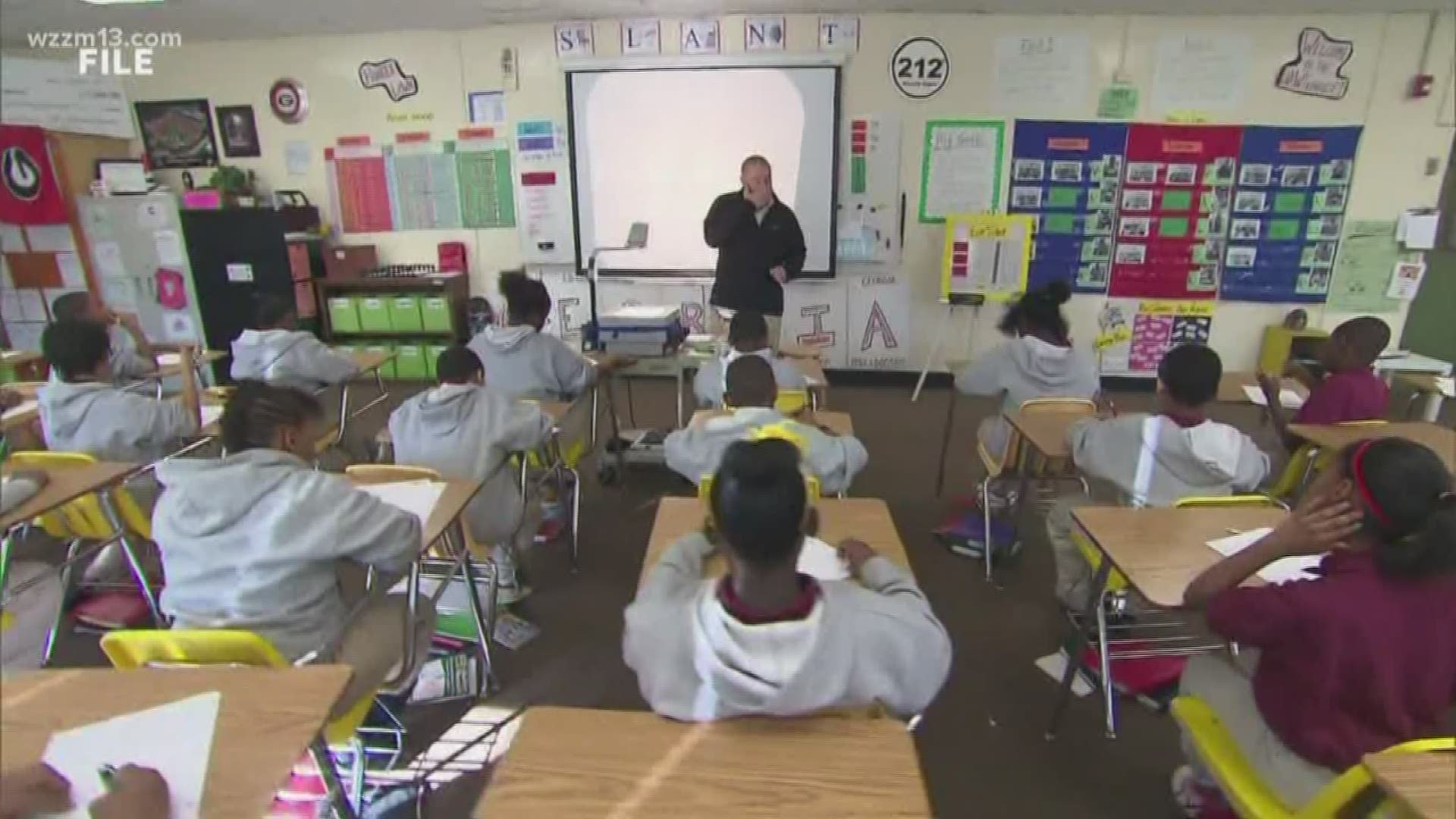 LANSING, Mich. (AP) - Legislation that would forgive Michigan schools from having to make up as many as four snow days is headed to Gov. Gretchen Whitmer for her expected signature.

It would exclude the period from Jan. 29 through Feb. 1 from counting as snow days. That's when an arctic deep freeze shut down school.

The vote came two days after Senate Democrats refused to give the measure immediate effect over a dispute involving paying hourly school workers. Thursday, though, enough Democrats joined Republicans to ensure the bill goes into effect this school year.

State law forgives districts from making up six days canceled for emergencies, and schools can get a waiver for three additional days. Many districts have already reached or exceeded nine snow days.