Michigan's Attorney General is leading the lawsuit against the education secretary. 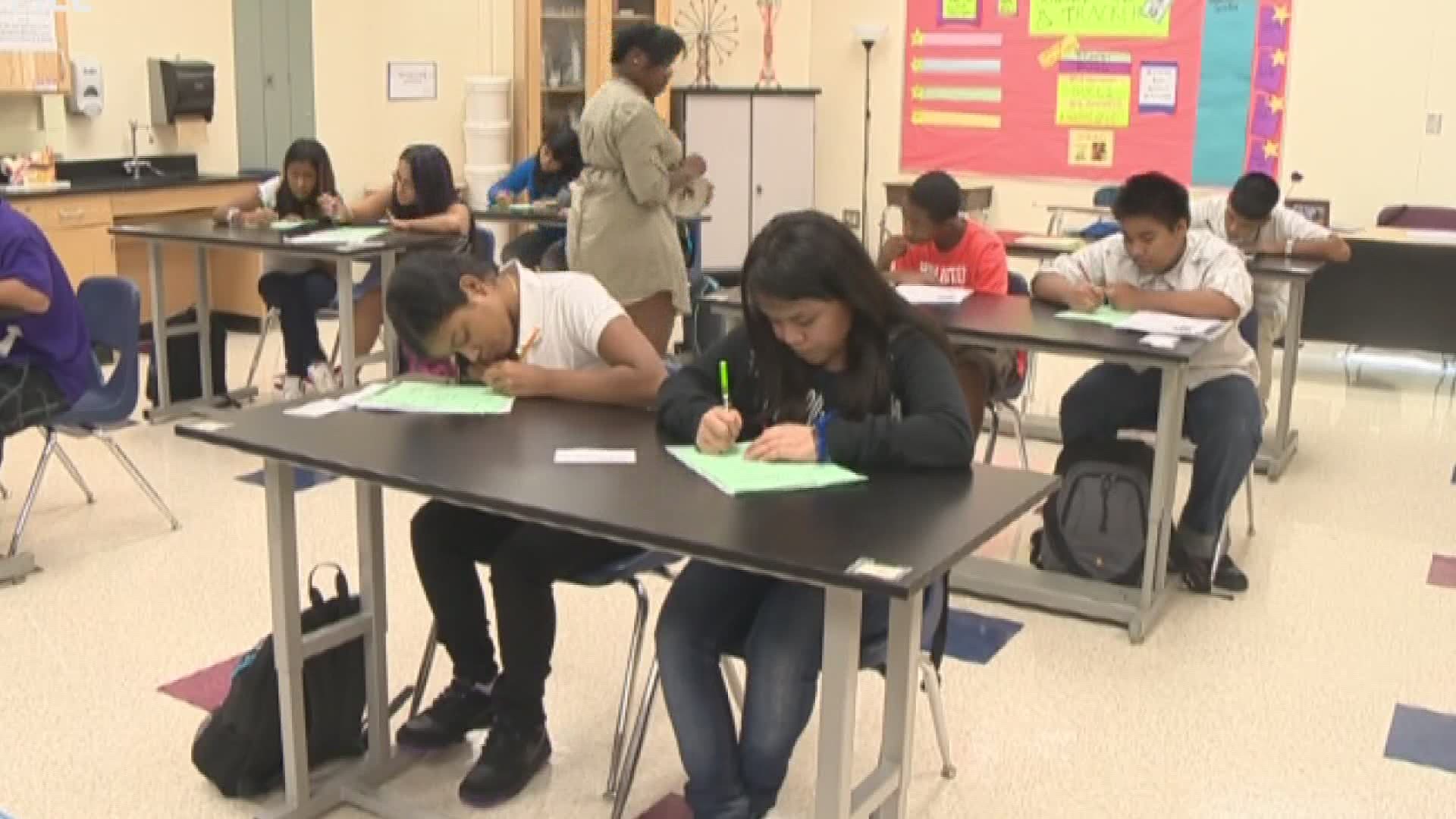 The lawsuit claims that a rule issued by U.S. Education Secretary Betsy DeVos limits the amount of funding public schools are able to use from the Coronavirus Aid, Relief and Economic Security (CARES) Act and that private schools are potentially eligible for the same federal funding.

The CARES Act was passed by the U.S. Congress in March, and it allocates more than $30 billion for K-12 schools and higher education to help them through the COVID-19 pandemic. About $13 billion is given to State Education Agencies, which then distribute it to local education groups to allocate the money to individual schools.

The funding was designed to support schools with low-income students, Nessel said, because it is based on the amount of funding each district received in the most recent year. Private schools are eligible for CARES Act funding, but it is determined under Title I, which distributes funding based on the number of low-income children attending each school.

In a statement, Nessel says the issue comes down to how much federal CARES Act money public school districts must also share with surrounding private schools. The lawsuit claims Devos's rule says relief money should be distributed based on the number of students in any private school, and it is not contingent upon whether they are affluent or economically disadvantaged.

"DeVos’s interpretation not only contradicts the plain language of the CARES Act but could mean that – in districts with large private school populations – public schools serving low-income students would receive less relief money, which would instead be diverted to their private school peers," the press release said.

DeVos has been a long-time supporter and advocate for privatizing education. Nessel said she is using this COVID-19 public health crisis as an opportunity to advance this "agenda." 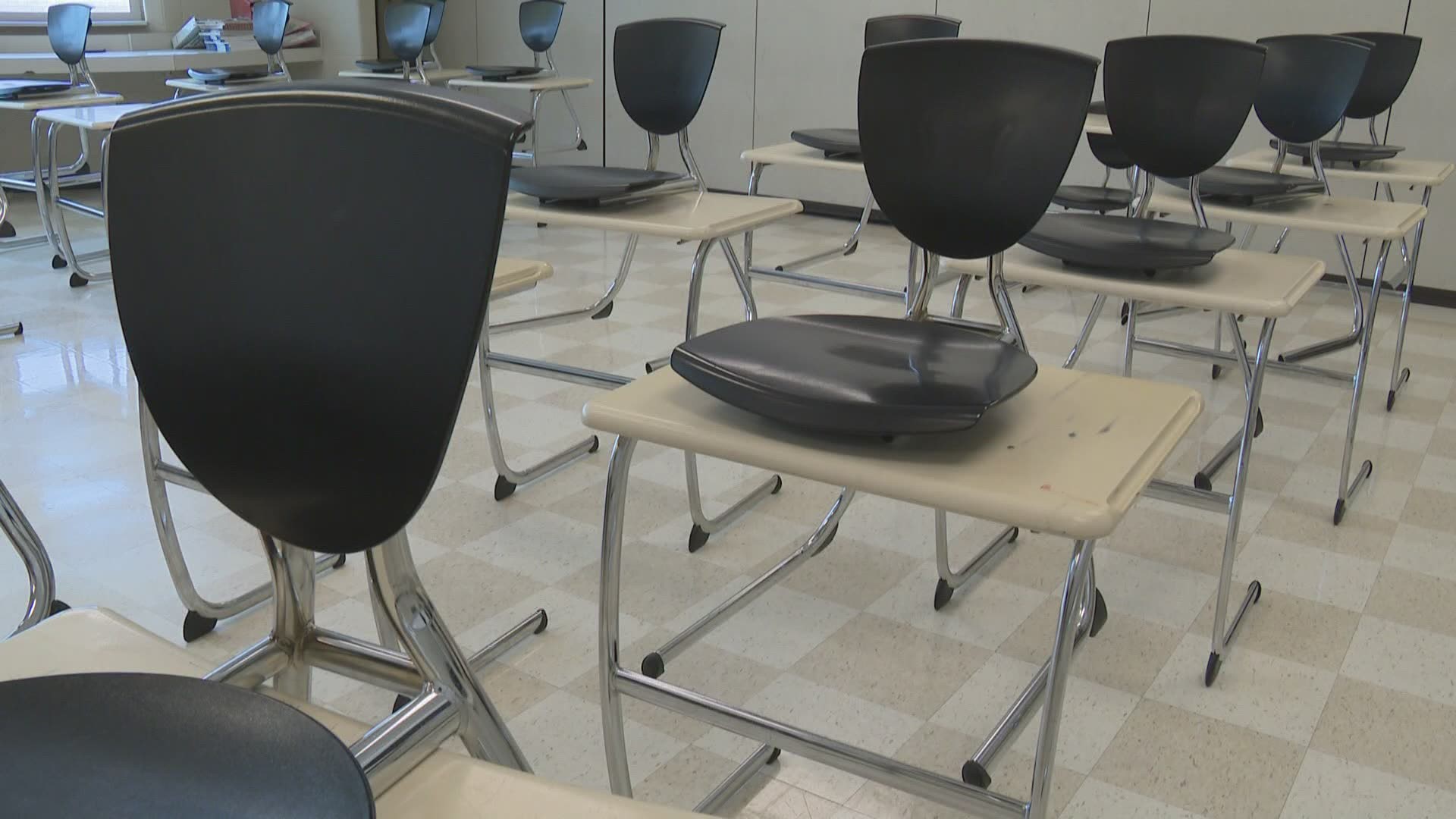 "Instead of sending relief money to the students most in need as required under the CARES Act, she has abused the Department of Education’s rulemaking power to redirect money to private schools. At a time when Michigan schools are facing an unprecedented crisis, every single child deserves the chance to succeed. But, yet again, Secretary DeVos has decided to tip the scales in favor of private schools, leaving the State’s public-school students behind,” said Nessel in a statement.

The lawsuit is being filed by Nessel and California Attorney General Xavier Becerra as well as attorneys general from the District of Columbia, Maine, New Mexico and Wisconsin.

Gov. Gretchen Whitmer and Michigan State Superintendent Michael Rice also attended the press briefing in which the announcement about the lawsuit was made.

"It's clear that Betsy DeVos has the wrong priorities when it comes to protecting public education, and it's time to hold her accountable," said Whitmer.

The rule DeVos created to distribute the funding is "inconsistent" with the CARES Act, Rice said, explaining that this method would have diverted $16 million from public schools to nonpublic schools. In the press briefing Nessel said this would have resulted in Grand Rapids Public Schools receiving $2.6 million less in funding.

“Recently, the secretary manufactured a choice of formulas for local school districts to distribute CARES Act funds, a choice that doesn’t exist in the CARES Act, and one which could have the same effect – to divert $16 million from public schools to nonpublic schools. This is unacceptable, particularly in the midst of a pandemic and given a significant decline in state revenue," Rice said.

The Michigan Department of Education is receiving $390 million from the CARES Act.

Posted by Michigan Department of Attorney General on Tuesday, July 7, 2020