More third-graders are expected to be held back under law

The number of third-graders who are held back is expected to rise. 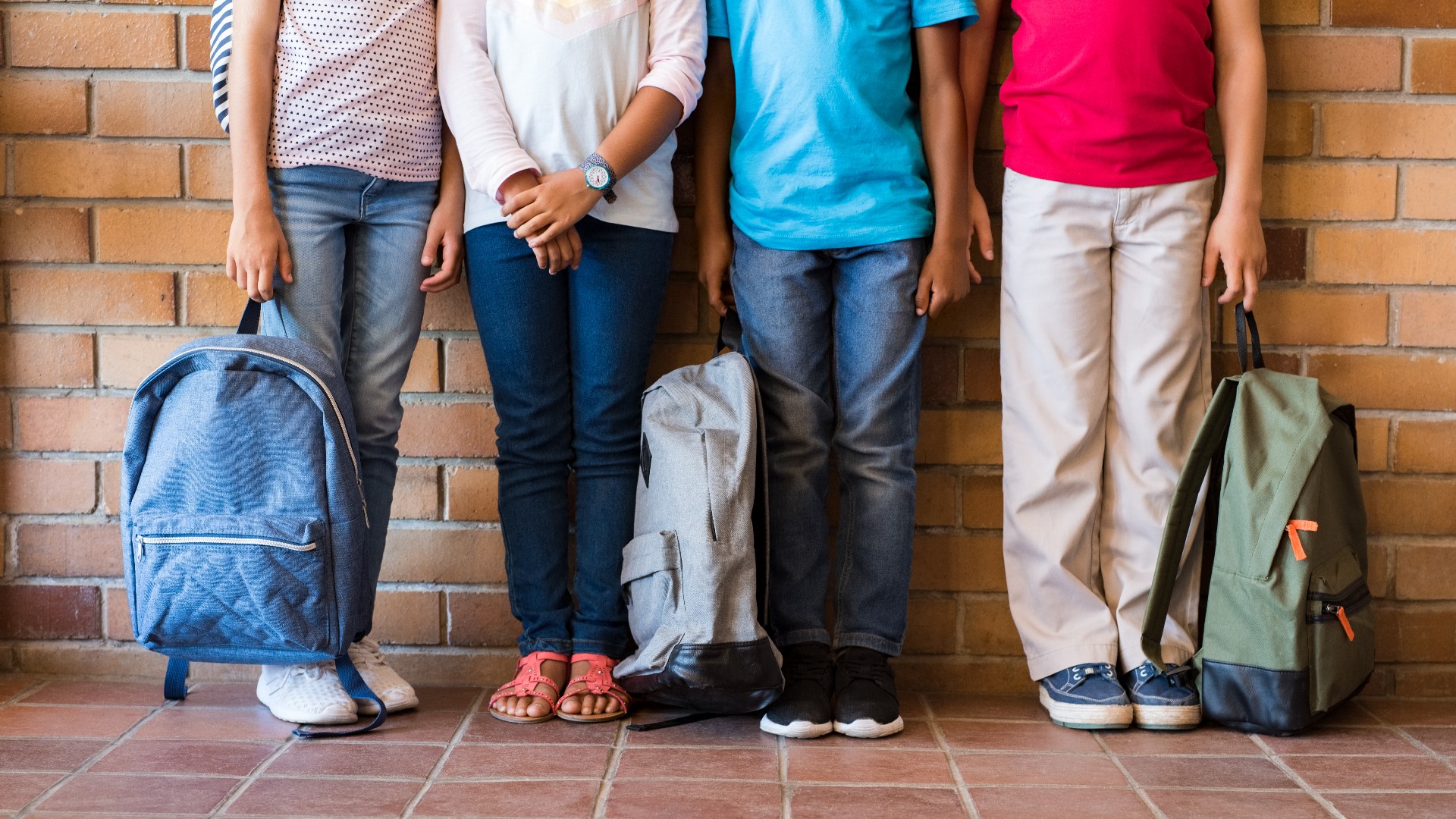 LANSING, Mich. — Third-graders who started school in recent weeks may be forced to repeat the grade next year if they struggle with reading, the result of a 2016 Michigan law whose most controversial provision kicks in beginning next spring.

The number of third-graders who are held back is expected to rise.

Between 7% and 11% of African-American third-graders may be held back. The retention policy may affect 12% to 20% of third-graders attending certain low-performing schools.

How many kids are held back will depend on whether those who score more than a grade level behind on reading skills as part of the M-STEP's English language arts test are given a "good-cause" exemption.

"Ultimately it's at the discretion of the superintendent. How the superintendents apply this law locally is going to be a huge deal," said Josh Cowen, co-director of MSU's Education Policy Innovation Collaborative, which will join the University of Michigan and the state to evaluate the law's impact on students and make recommendations.

The exemption will apply to students with disabilities, those for whom English is a second language, students who got intensive reading and were held back previously, and those who have been at the school for less than two years and did not receive an individualized reading intervention in their old district. Superintendents or their designees also can still promote children to fourth grade if they determine it is in their "best interests."

"This isn't a superintendent sitting in his office just making a random decision. This is based on input and based on what's best for the child," said Chris Wigent, executive director of the Michigan Association of Superintendents & Administrators.

The law's most contentious piece — retention — is new. But other components have been in place for a few years, including increased state spending on literacy coaches, K-3 reading tests and instructional time for children who need extra help reading.

Wigent said in most cases teachers have been able to identify kids who struggle with reading in earlier grades and give them extra help. But he noted that not every child stays in the same district or school from kindergarten through third grade.

It may make sense to let students proceed to fourth grade even if they struggle with reading, he said. The law requires those who get an exemption to still participate in a reading intervention program.

Holding back a third-grader may work in some cases, but research shows it is not for all students — socially, emotionally and in cases where the child might be good at math and it makes no sense to go through that curriculum again, Wigent said.

"We want to make sure that parents understand the law, that parents know the research and that they're communicating with the school district to be a part of that decision," he said.

State education officials stress that a unique and separate cut score has been set to measure reading on the English language arts assessment. So many of the 30% of third-graders deemed "not proficient" on the test every year will still move to the next grade because they are not a grade level behind.

Gov. Gretchen Whitmer's budget proposal would triple the number of literacy coaches statewide from 93 to 279. A Republican-controlled conference committee on Thursday approved doubling the number to 186 and spending $15 million on a new summer school reading grant program aimed at third-graders who are not proficient on the state test.

Whitmer opposes the retention law, but it is unclear if she will propose changes before children at risk of repeating third grade start getting letters from the state next spring. Experts tracking the process expect the GOP-led Legislature to wait to see the effect of the law and related data before considering any new bills.

"The third-grade reading law is something that we have to get our arms around and probably make some changes pretty quickly here," Whitmer said recently. The "punitive policy," she said, was informed by frustrations with lagging reading performance rather than "the science of educating children."

She contended that her budget initiatives offer a "meaningful, not particularly expensive way of ensuring that our kids are readers by the time they leave third grade."

The law's Republican backers have countered that the retention component is needed to set the expectation that students must read at grade level and to hold schools accountable for academic performance. 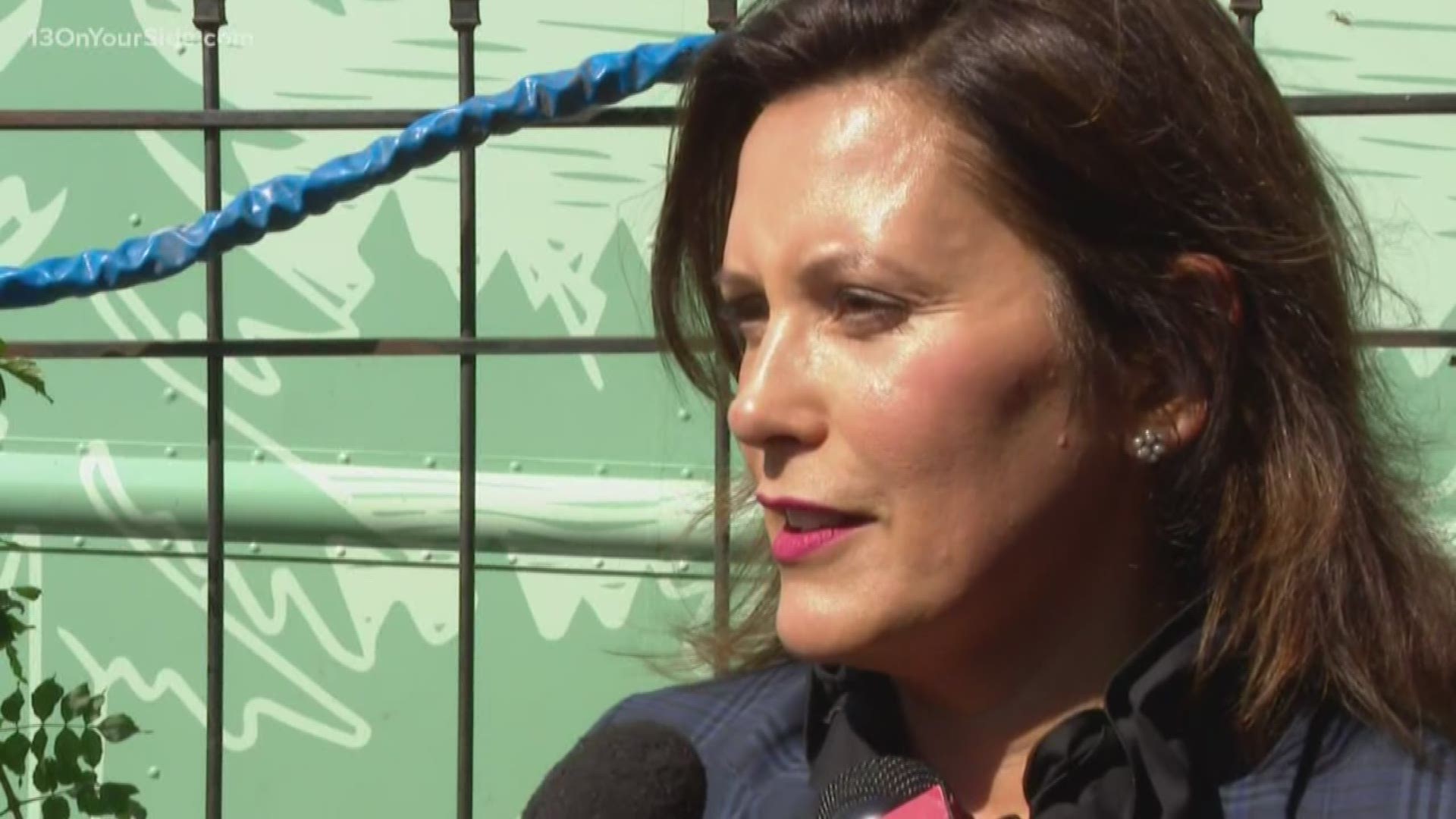