An ABC News poll says only 44% of adults with school-aged children are willing to send their kids back to in-person school. West Michigan parents are among them. 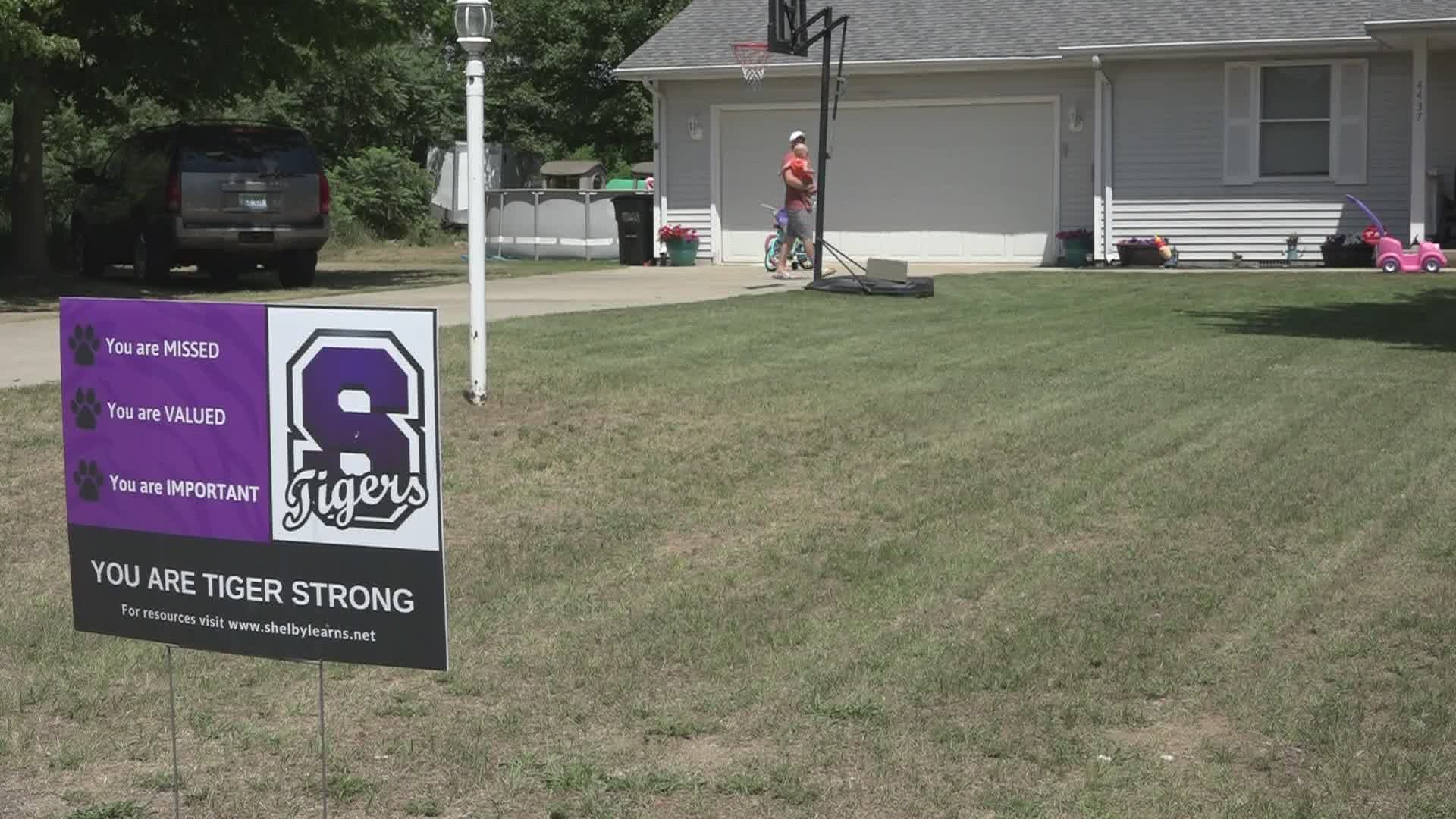 NEW ERA, Mich. — According to a recent ABC News Poll, 44% of parents in America are afraid to send their kids back to school as the pandemic continues to rage, and 55% of American adults are against public schools reopening with in-school instruction this fall.

Many West Michigan parents find themselves in the 44% group.

"I go back and forth everyday on it," said Jessica Parmalee, of New Era. "I'm not afraid of [my kids] getting the virus; I'm more afraid of the unknown."

Jessica and her husband, Cory, have four kids. Two of them are in early elementary education in the Shelby Public School system, and twin 1-year-olds.

"I don't want to send them to school when everything is going to be so different than it was," Jessica said. "I have a lot of doubts."

One of Jessica's biggest concerns is what will happen when a student or a teacher tests positive for COVID-19.

"If a kid tests positive, will that mean the whole class is going to have to be quarantined for 14 days," said Jessica. "Eventually it just seems like the whole school would be in quarantine.

Like many parents, Jessica says she simply isn't able to home school, and adds that she's never been the biggest supporter of it, anyways.

"I tried to understand my daughter's first grade math last year and couldn't," said Jessica. "I don't want to teach them and then create that stress between our relationship, too, of trying to be the teacher and then saying, 'Okay, it's 3 o'clock; now I'm your mom.'"

The pandemic continues to strengthen, with the United States passing 4 million cases--a milestone that came only two weeks after the country reached 3 million cases, indicating that the virus is spreading even more rapidly than in the spring.

Schools across the nation are vigorously preparing and releasing plans for the upcoming school year in the midst of the pandemic.

"I don't doubt our school staff because I know they will do their best to make it as normal as possible," Jessica said. "But, I just don't see how in-person instruction will work."

Jessica and Cory Parmalee say they're leaning toward homeschooling their kids until Christmas break, then seeing what happens after that. 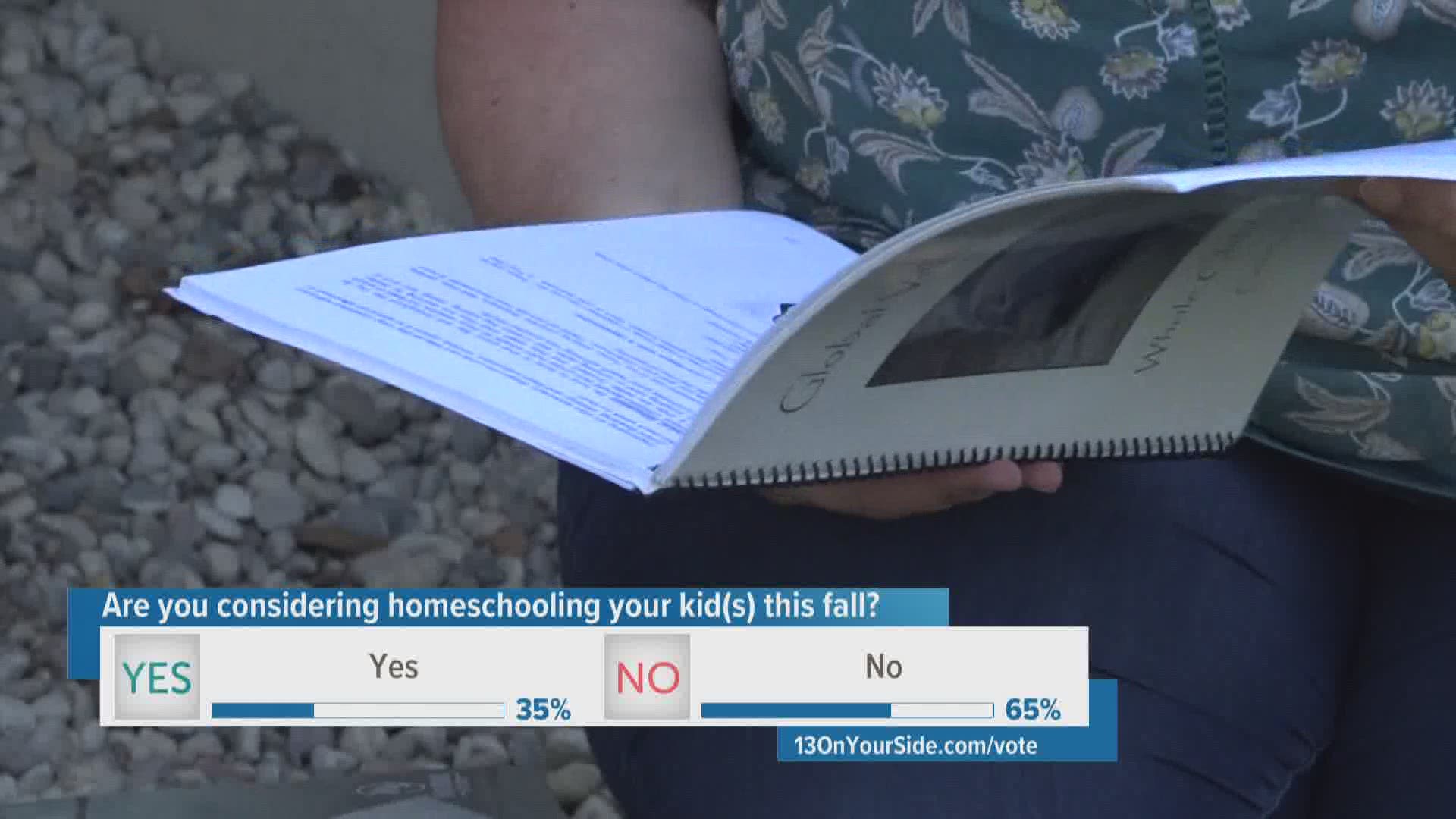