Students involved in extracurricular activities will be subject to random drug testing under the new policy. 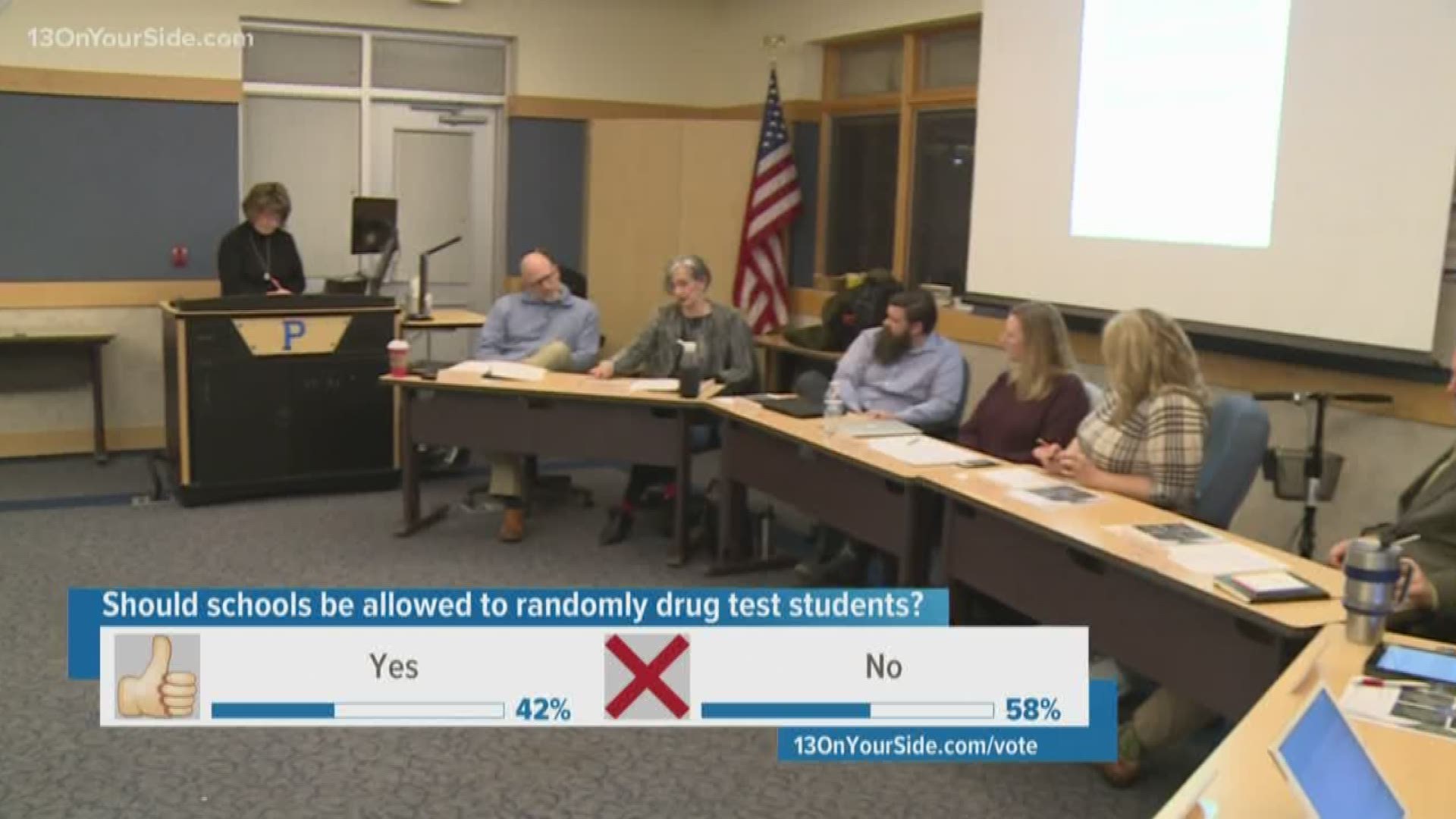 PLAINWELL, Mich. — Monday night, the Plainwell Community Schools board of education voted 5-2 to approve a random drug and nicotine testing policy in the high school.

The district said they are instituting the policy to deter drug use among students. The testing will only be done among students who are involved in extracurricular activities, including athletics, musicals, National Honor Society, PALS or other clubs.

The decision was met with push back. A group of parents have disagreed with the policy since it was proposed and they urged the school board to not approve the policy.

"I think it's wrong," said one woman who is a grandparent to students in the district. "Kids are going to experiment."

Other parents who disagreed with the board said they hoped they would be able to work collaboratively with schools leaders on a policy that addresses the concerns and also sits wells with parents.

"We do truly have our kids in mind," said another parent to the board. "We want to work together. And we may disagree how that goes, but I think Plainwell is a great community. I think if we come together we can be strong than this."

One parent also read comments from people who have signed an online petition against the policy.

About 38 percent of districts nationwide have a drug testing policy, according to the CDC.

A 2002 Supreme Court decision gave schools the constitutional jurisdiction to conduct random drug testing as long as it was only on students participating in "competitive extracurricular activities."

Board of Education member Shannon Zabaldo said drug use, and specifically vaping, has been an issue the district has been trying to deal with for years.

"This is something that we have been dealing with for, at least three years, with the vaping," said Zabaldo.

According to the National Institute on Drug Abuse, the percentage of students using illicit drugs, other than marijuana, is at the lowest level in two decades. However, a new concern to parents and teachers is vaping. Across the country, there has been a significant increase teens vaping, with an estimated 28 percent of high schoolers saying they've vaped.

One parent who spoke to the board before the vote said both of her children were suspended in recent years for vaping.

"If this program deters just one child from substance abuse, then I think it's worth it," she said. "I don't think we really realize how many of our kids are doing this."

Vaping is a concern nationally. President Donald Trump's administration is trying to raise the age to purchase electronic cigarettes from 18 to 21 to combat youth vaping.

Students will not be suspended for testing positive; there will be no academic ramifications. Rather, students will be barred from participating in their extracurricular activities to varying degrees.

Parents and students will have the right to appeal a drug test. 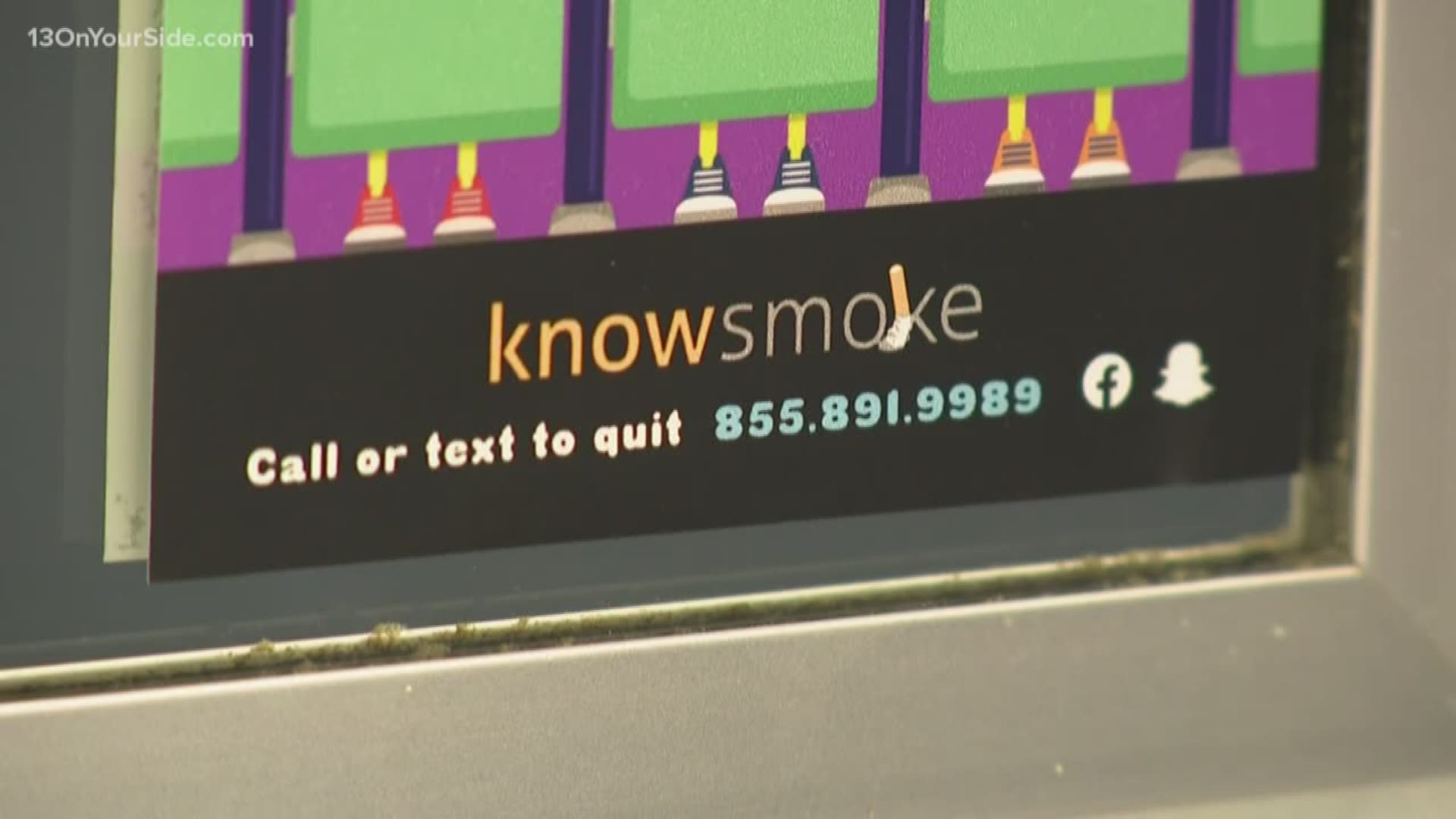