Teachers would each get a $500 bonus. 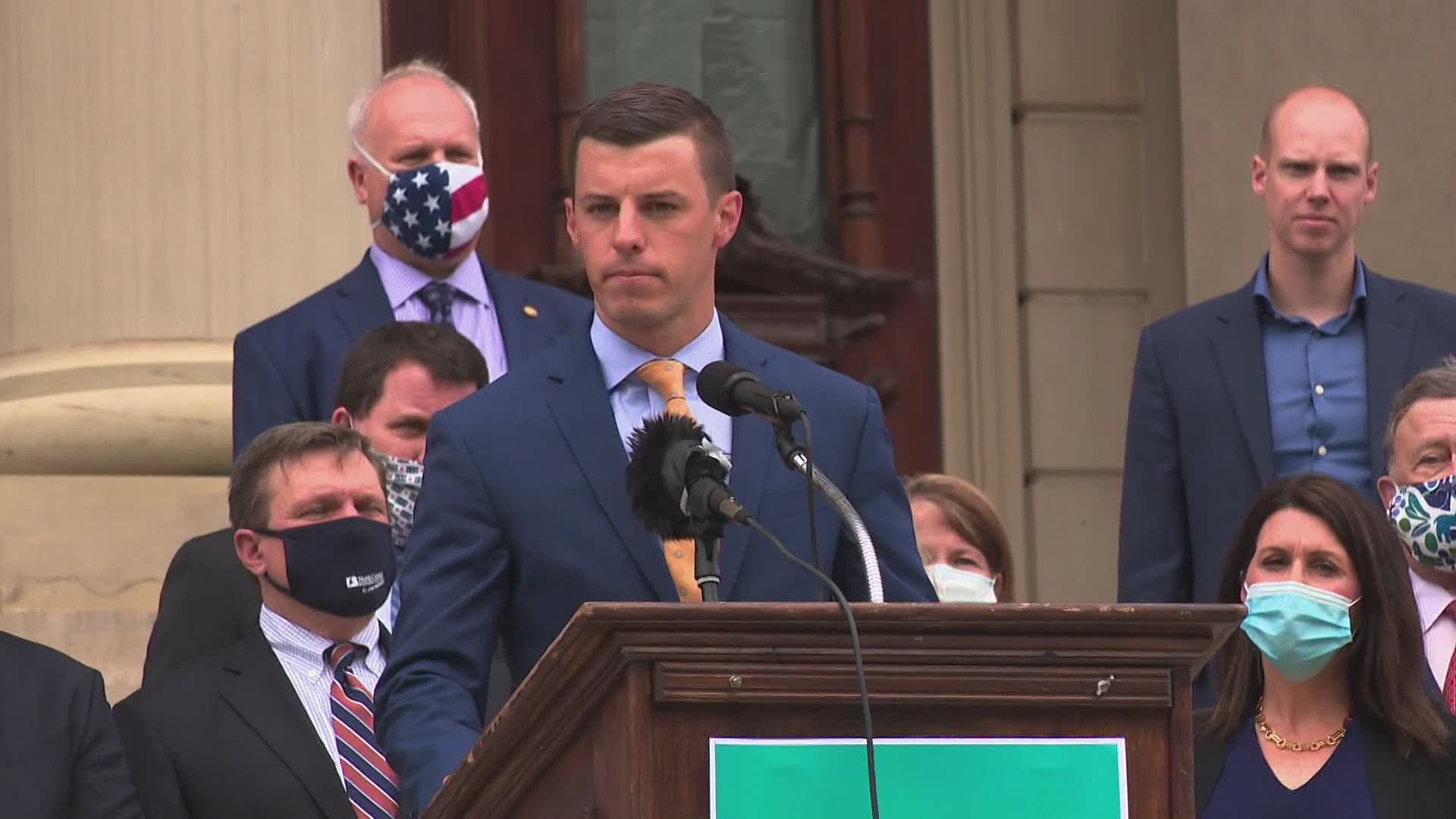 The plan being unveiled Tuesday also calls for letting schools start before Labor Day without needing a waiver, redefining “attendance” to allow for online learning and reducing the number of snow day allowances so remote instruction occurs instead.

RELATED: KISA outlines plan to return students to the classroom this fall

RELATED: Whitmer says schools may reopen in the fall, explains next steps

The GOP proposal would increase state funding by $800 a student to implement robust distance learning plans and to cover new health and safety measures.

Each teacher would get a $500 bonus, and intermediate school districts would have access to $80 million. The plan is funded by federal CARES Act dollars. Senate Majority Leader Mike Shirkey, R- Clarklake, said he believes this is an appropriate use of the dollars.

"I think that we were using it exactly as it was intended maybe applying a little bit of creativity at the same time, but I am very confident we will prevail on that," Shirkey said.

The funds would have to be used up before the end of the calendar year.

Sen. Lana Theis, R- Brighton, said their goal is to get as many students back in school as possible.

Theis and House education committee chair, Rep. Pamela Hornberger, R - Chesterfield Township, said districts should be able to make their own decisions while working in partnership with their local health departments.

In an interview Tuesday afternoon, Gov. Gretchen Whitmer said the Republican-backed plan is a start, but not to the extent of one she is crafting alongside the Return to Learn Advisory Council.

"The work that is being done by the task force is so much more in depth, and we have seats at the table for experts across the state. It's really important we get this right," Whitmer said.

The governor also questioned the use of the CARES Act dollars.

Tiffany Brown, a spokesperson for Whitmer's office, said the governor will have more details on her plan for reopening schools on June 30.

Brown and a spokesperson for the Michigan Democratic Party said the Republican-backed plan was ripped off from the school choice advocacy group Great Lakes Education Project, which was founded by the Devos family.

"It is encouraging to see Republicans in the legislature acknowledge that education funding and the flexibility to prioritize learning in a safe environment is critically important," a statement from Brown reads in part. "However, it is disheartening to see that their proposal was nothing more than a copy of the DeVos-funded Great Lakes Education Project one-pager."

Schools first closed in mid-March after the first coronavirus cases were confirmed in the state. Education budget shortfalls for both the current and future fiscal year are projected to be substantial due to the pandemic. 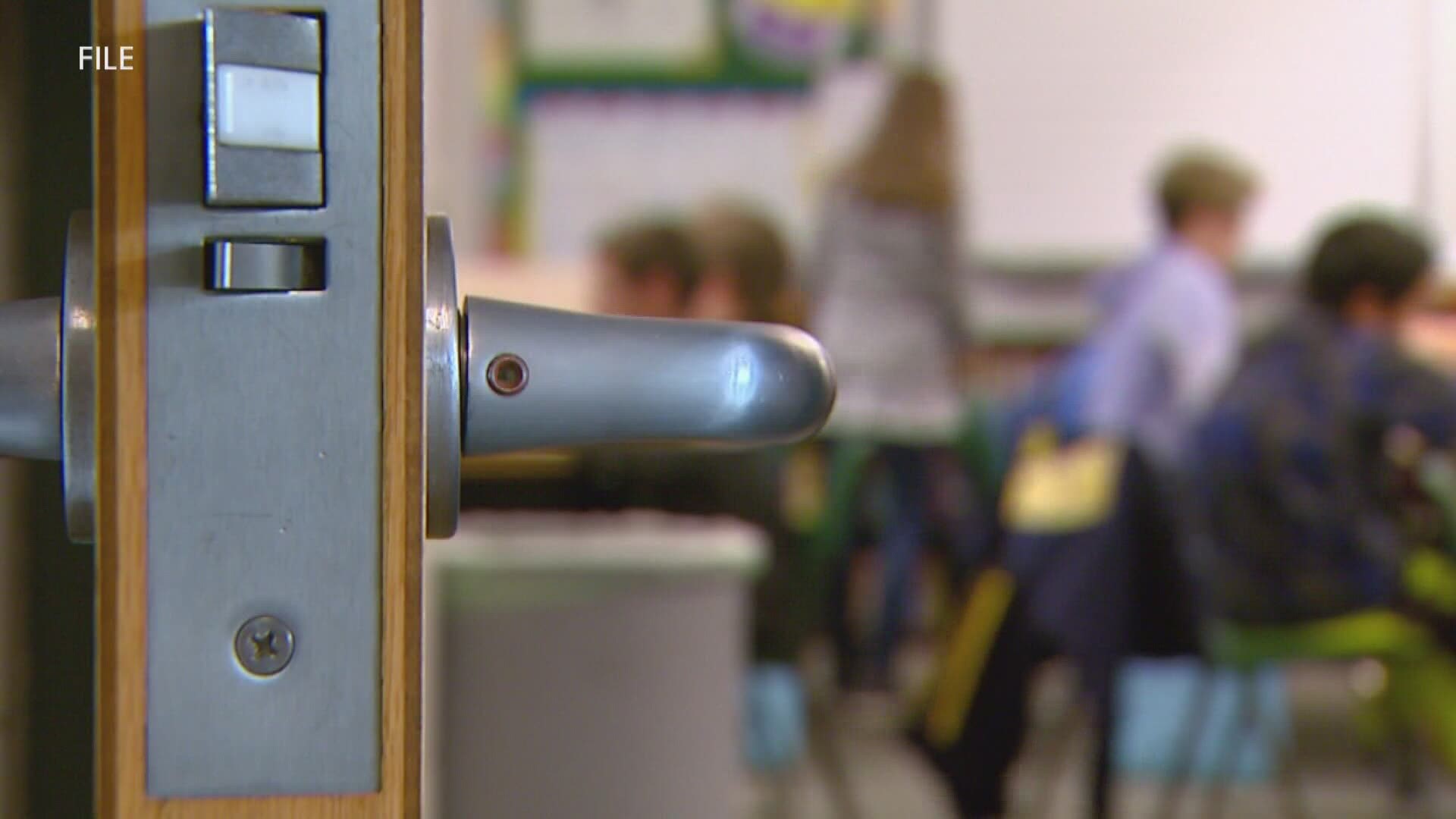