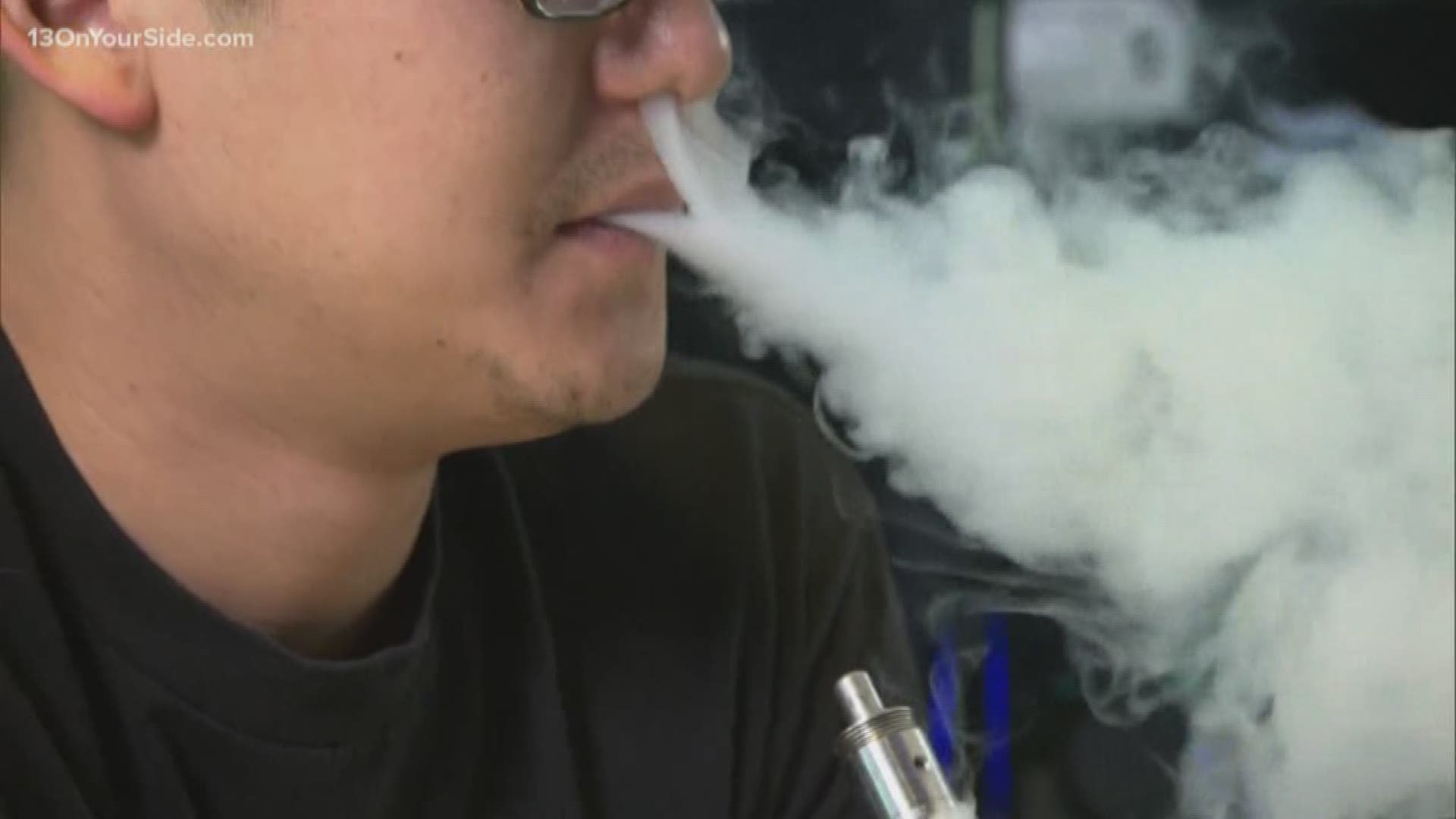 "Alarming, it's certainly alarming. And what is very evident is that [many of] our students are now addicted," Zang said.

Vaping was introduced as a safe way to quit cigarettes but just this week the Center for Disease Control and Prevention (CDC) reported 153 possible cases of severe lung illness connected to e-cigarette use.

And in Texas a teenager's lung failure has been linked to his vaping use.

"It's scary, it's something that we don't know what the long term effects will be and we've got students that are experimenting with this and parents that don't even know this is happening in their household," said Tom Hosford, Freshman Center Principal.

"This is where students are able to turn in their vape pen or accessories. We put it in the envelope, lock it up, seal it up and it's turned in, no questions asked," Hosford said.

In the past few months around 75 vaping accessories have been turned in and even though the program has been effective, leaders admit there have been consequences for some students. 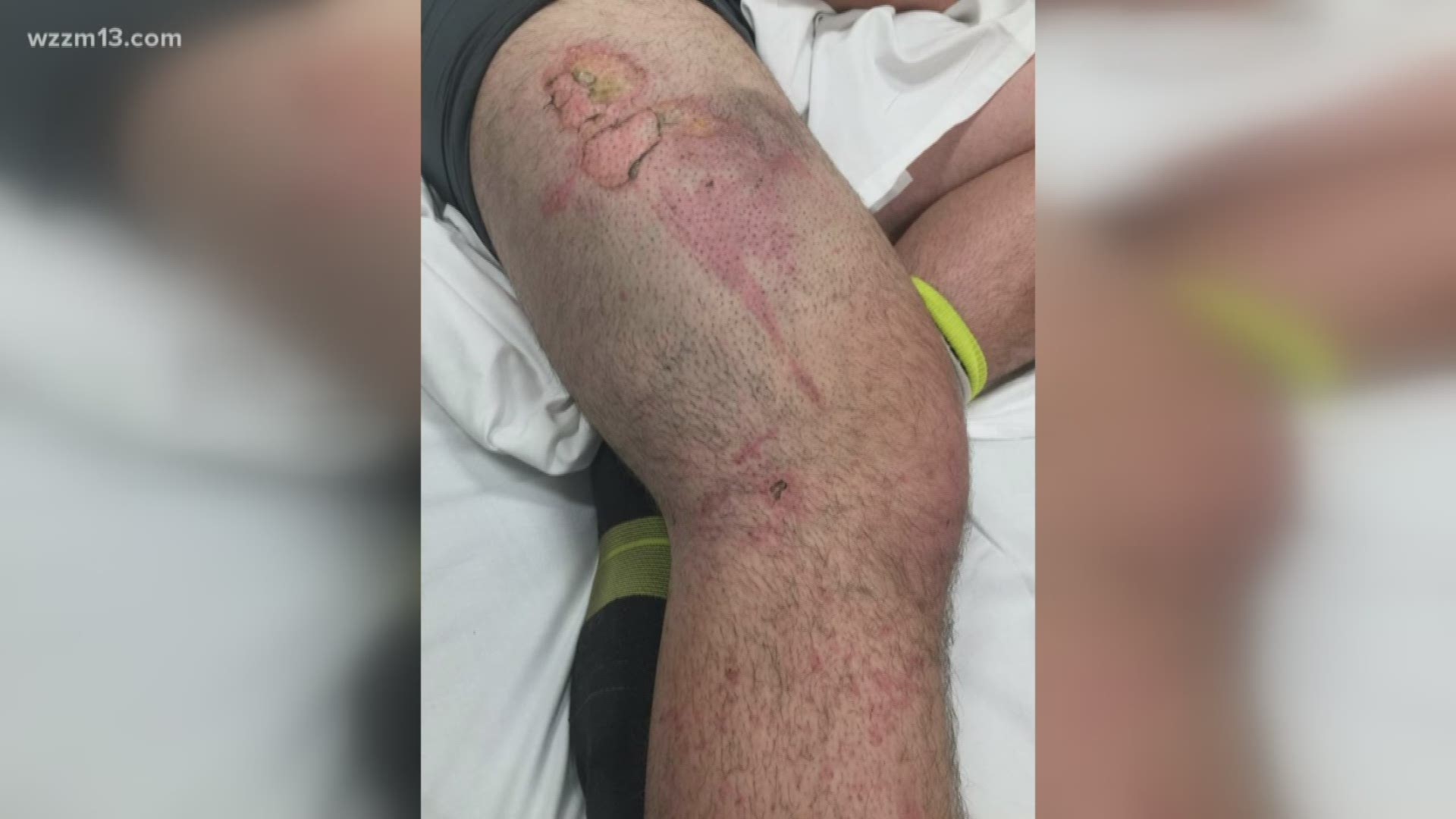 Other vaping stories on 13 ON YOUR SIDE: