Abbott notified lawmakers of the plan during a conference call Thursday. 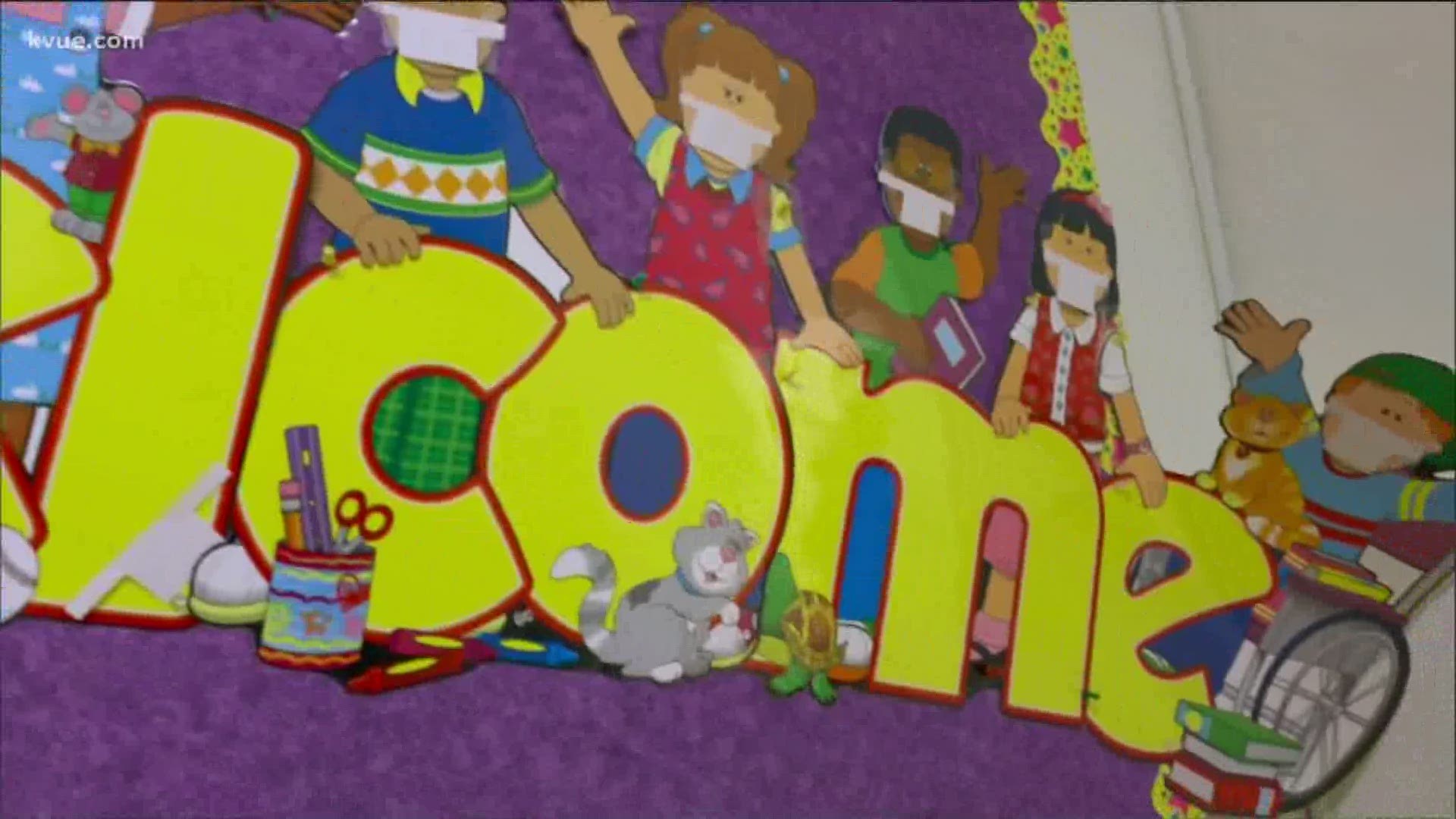 The state's top education officials confirmed the plans in a statement to The Texas Tribune.

"It will be safe for Texas public school students, teachers, and staff to return to school campuses for in-person instruction this fall. But there will also be flexibility for families with health concerns so that their children can be educated remotely, if the parent so chooses," said Texas Education Commissioner Mike Morath.

When students return, school districts will not be required to mandate students wear masks or test them for COVID-19 symptoms, said Frank Ward, a spokesperson for the Texas Education Agency.

The TEA is expected to release additional guidance for school districts next Tuesday. Abbott has long said his intention is for students to return in-person this fall, saying this week that there will "definitely be higher safety standards in place than when they opened last year."

"I will tell you that my goal is to see students back in classrooms in seats interacting personally with teachers as well as other students," he told KLBK TV in Lubbock on Monday. "This is a very important environmental setting for both the students, for the teachers and for the parents.”

Abbott has pressed forward with reopening businesses and other public spaces for weeks, even as the number of new cases and people hospitalized with the virus has continued to rise. Democrats and officials in some of the state's biggest cities have raised alarm about the pace, saying it's putting people's health at risk.

"Abbott’s failed leadership has cost lives and has led to Texas becoming one of the most dangerous states to live in during this pandemic," said Texas Democratic Party Communications Director Abhi Rahman in a statement Thursday.

According to state lawmakers on the 11 a.m. call, school districts will be able to also offer instructional alternatives for students. The decision comes as COVID-19 cases and hospitalizations continue to rise statewide, and local officials begin to put firmer restrictions in place to tamp down the spread in their cities and counties.

National surveys have shown many parents do not feel safe sending their students back to the classrooms, with one poll showing two-thirds in support of keeping schools closed until the pandemic's health risk has passed.

School districts' surveys of parents are showing that many students will stay home, even when the classrooms are open. That could pose a financial risk to districts, which receive state funding based on student attendance. Already, many districts are planning for hybrid programs, with some students learning virtually and some learning in person, allowing them to keep class sizes small.

This year, Texas used federal stimulus dollars to fund school districts through this year's mandated school closures, as long as they offered some type of remote education. But state officials have not yet said whether they will continue to fund them for students who do not show up in person in the fall.

With budget deadlines approaching at the end of the month, some districts are making tentative plans without clear state guidance. Fort Bend Independent School District announced earlier this week that its elementary and middle school students will return to their classrooms with adjusted schedules in the fall.

District officials are working to develop a plan for older students that combines virtual classes and classroom instruction. Online instruction will be an option for any student who doesn't feel safe returning to the classroom in mid-August.

Cassandra Pollock and Patrick Svitek contributed to this report.

The Texas Tribune is a nonprofit, nonpartisan media organization that informs Texans — and engages with them — about public policy, politics, government and statewide issues.