A school in Grand Rapids and a school in Holland are in the top 10 schools in the state of Michigan, according to U.S. News & World Report. 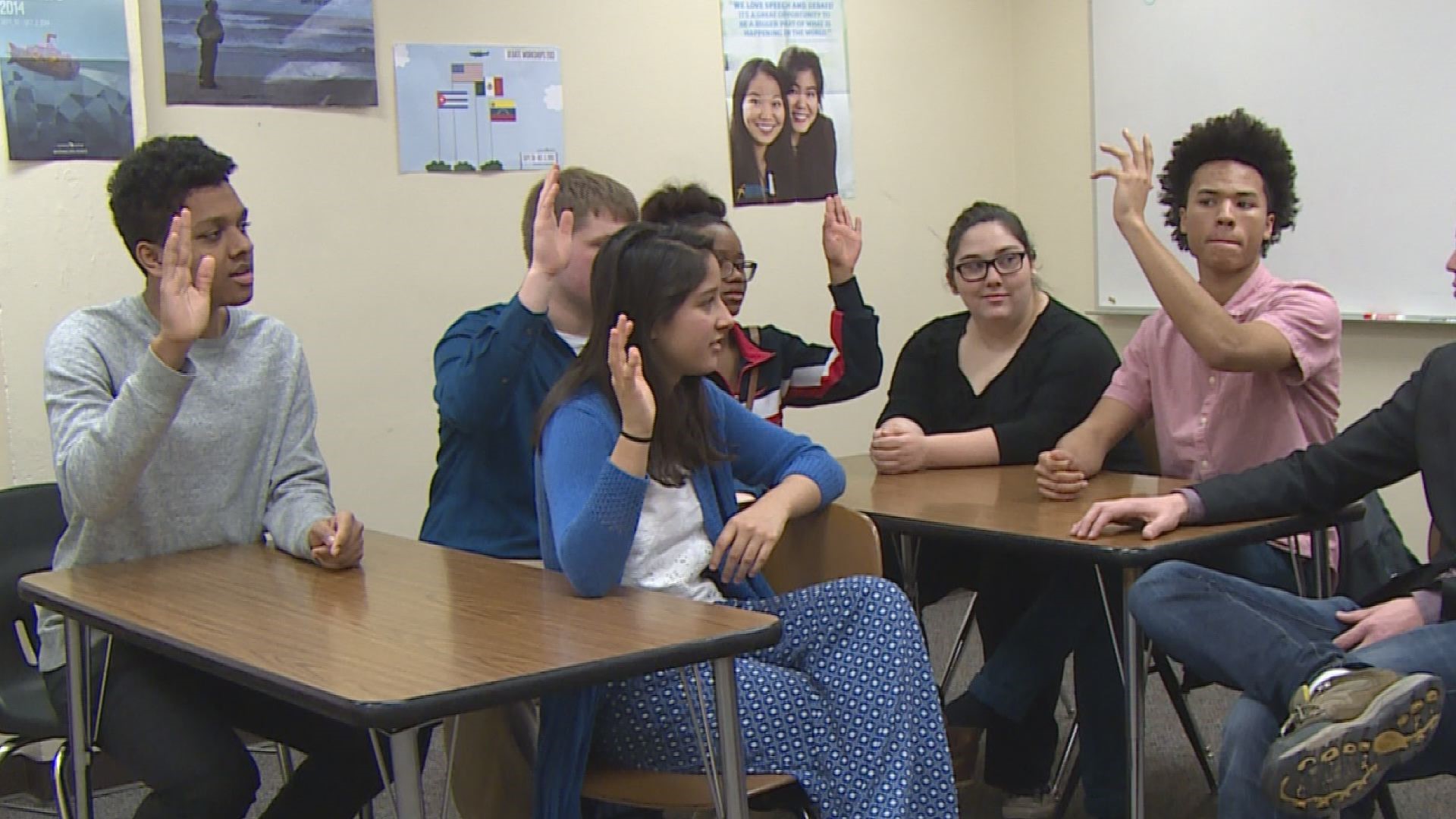 High school rankings by state -- as well as how schools stacked up nationwide -- were announced Tuesday by the media company. City Middle/High actually ranked 38th in the top 100 schools in the nation.

A full list of the rankings can be found here.