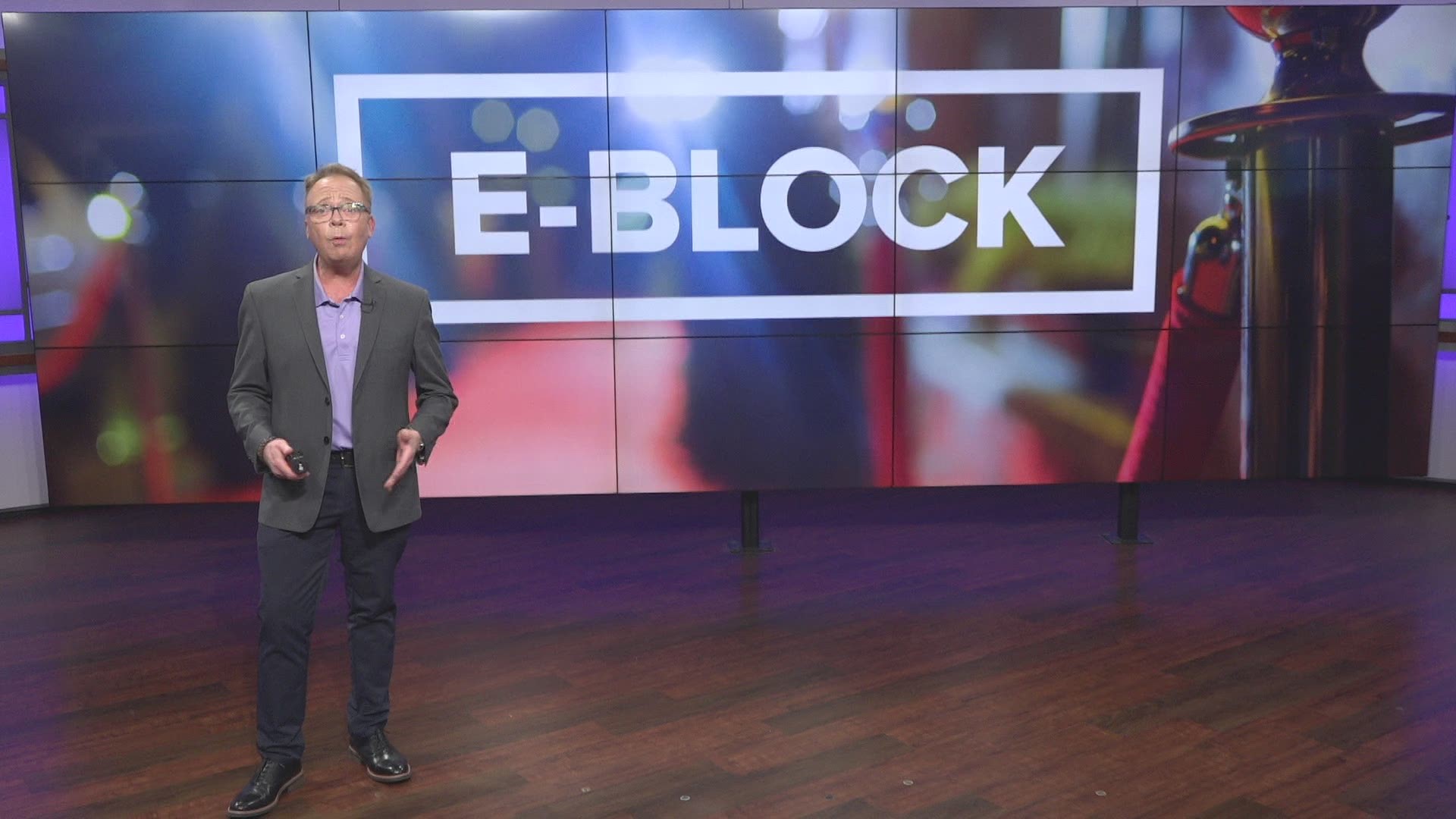 The entire original cast will sit down and reminisce about their time together shooting the hit show that aired from 1994 to 2004. It will be a sit-down interview that the actors are doing as themselves — not as their characters. This reunion was originally supposed to air in May as part of HBO Max's launch, but production was delayed because of the pandemic.

Happy anniversary to author Stephen King - it was on April 5,1974 that he published his very first novel and the world was introduced to the character of Carrie White.

"Carrie" is a tale about a young troubled teenager with telekinetic powers who takes revenge on those who torment her. The story has been adapted several times, including a 1976 feature film, a 1988 Broadway musical, a 1999 feature film sequel, a 2002 television film and a 2013 feature film. "Carrie" made King a household name 47 years ago.

Melissa McCarthy and Octavia Spencer become superheroes in "Thunderforce," coming to Netflix on Friday. In the movie, McCarthy has super strength and Spencer can become invisible.