He says the idea was to eventually get drop box ballots thrown out.

GRAND RAPIDS, Michigan — One of the big things the Trump Campaign was asking for in a now-rejected lawsuit, was to have all drop-box ballots from around the state segregated - put aside.

Our constitutional law expert, Devin Schindler says that was a first step by the Trump team to try to get those votes eliminated.

"This is a set-up case. If they're able to successfully argue that all these ballots should be segregated - which I doubt they're going to win. But, if they do, then you've got a large number of ballots there that are under some form of taint, if you will. And it increases the chances the Trump Campaign will be able to get some or all of those ballots kicked out if they're segregated. And/or increase the chances they will be able to successfully argue for a recount. In Michigan, you don't get a recount unless the votes are very close. You have to ask for it. And you can only ask for it if you can show you have a meaningful or reasonable chance of winning the election. Well... if hundreds of thousands of ballots are segregated, that increases your arguments for why you should get a recount."

And again... today the judge rejected the Trump Campaign complaint.

Watch the full interview below: 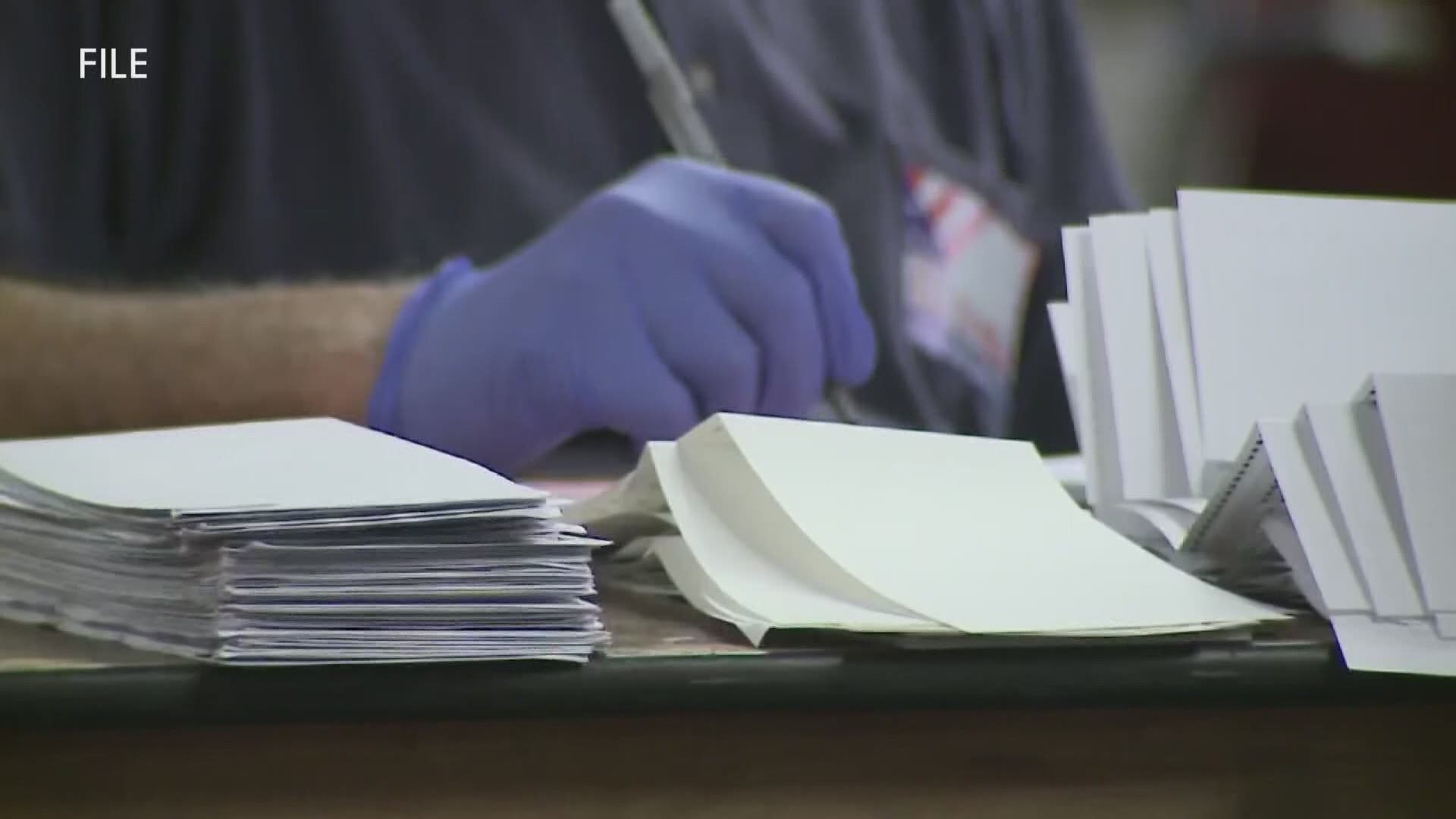