The deer went through the windshield and out the rear window of the car.

ZEELAND, Mich. — On Tuesday around 8:29 a.m., a deer ran into the path of a car in Zeeland, killing a driver, the Ottawa County Sheriff’s Department says.

The family has identified the man as Kevin Cook, a 55-year-old man from Zeeland.

The crash happened in the 3300 block of 64th Avenue. Police say Cook was driving his Honda Civic southbound on 64th Avenue, south of Chicago Drive, when he struck a deer.

The deer went through the windshield, exiting the car out of the rear window.

The crash caused fatal injuries to Cook, who was pronounced dead at the scene. After hitting the deer, the Civic left the east side of the street and came to rest in a ditch.

The crash remains under investigation by the Ottawa County Sheriff’s Office. Police say alcohol, drugs and speed do not appear to be factors in the case. 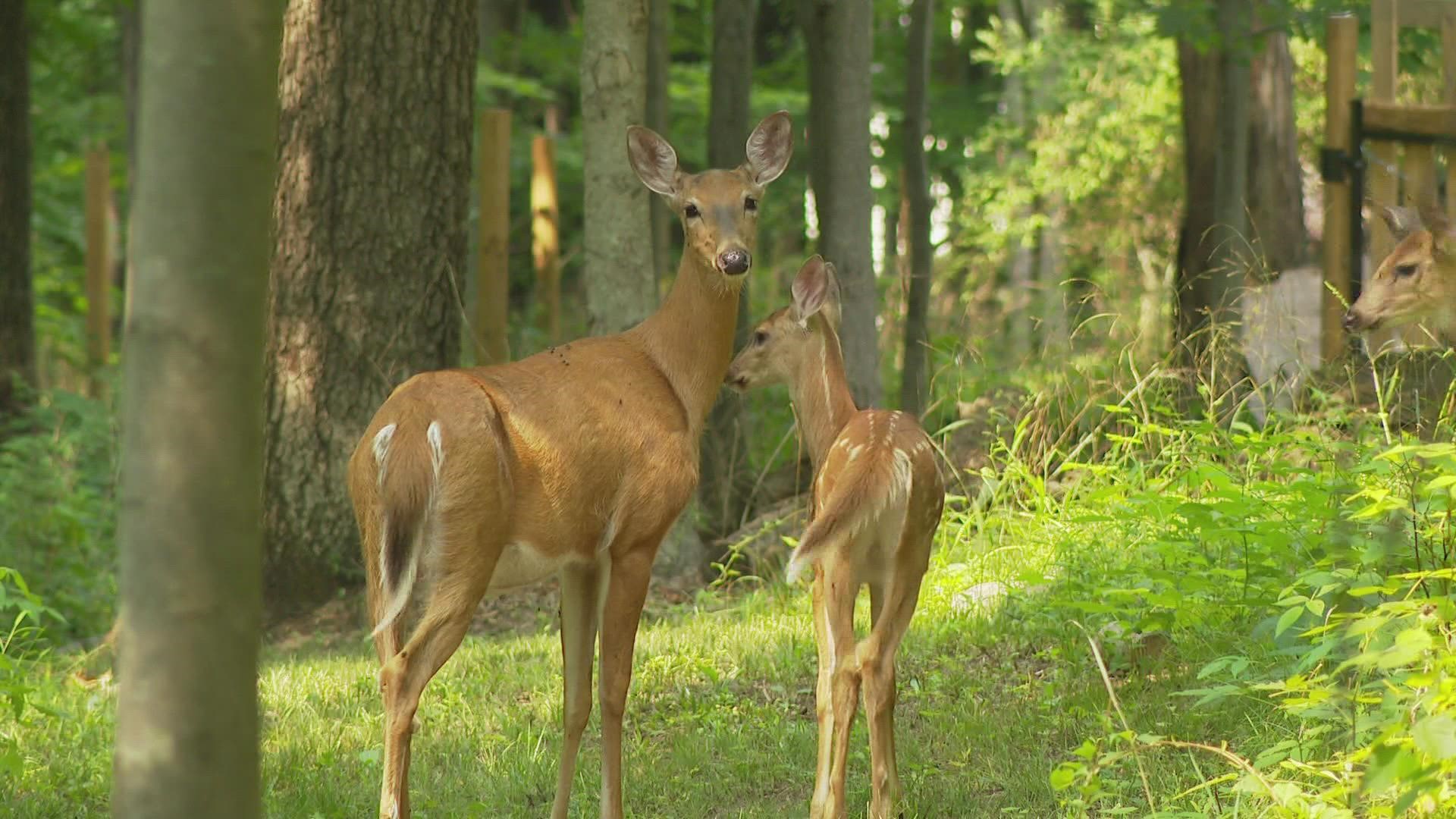