On the 75th anniversary of the end of the war, three generations of his family remember his legacy. 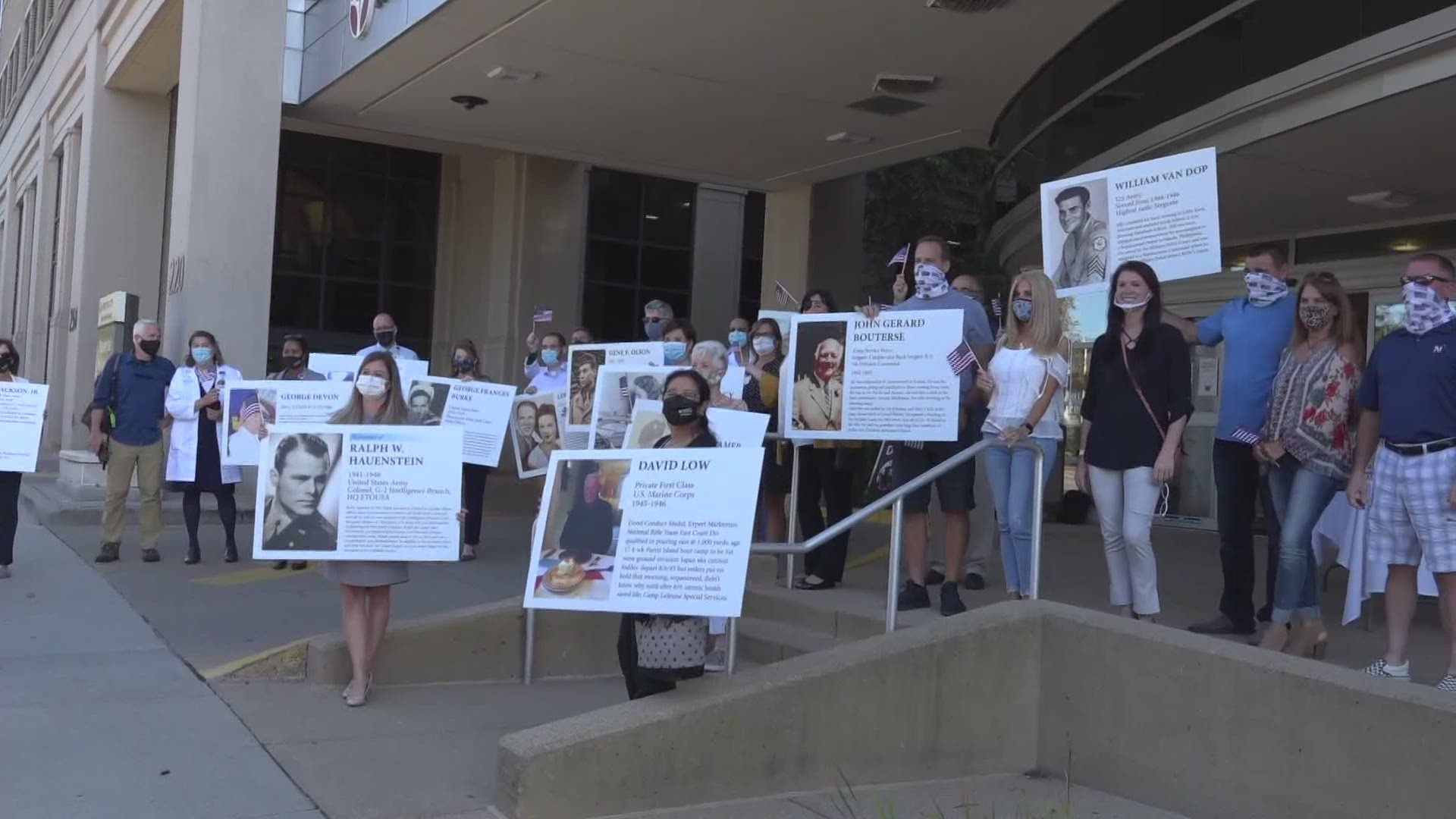 Ralph Hauenstein couldn't physically be at the greatest generation celebration, but he was there in spirit.

The World War II Army veteran died in 2016, but his name still lives on at the Mercy Health Hauenstein Neuroscience Center. And on the 75th anniversary of the end of the war, three generations of his family remember his legacy.

"It just seems so honorable," says Suzanne Miller, Hauenstein's granddaughter. "I think its so neat that my grandfather is still honored and all the World War II veterans are honored."

Hauenstein's daughter-in-law, granddaughter and great-granddaughter all watched the flyover from the building with his name on it. Even though she was a child at the time, Carolyn Hauenstein still remembers where she was when the war ended.

"Everybody started to run out of their cottages, and they're waving flags," she recalls. "I didn't know, I was pretty young, I didn't really know what was going on but I got into the gist of it and we were hooping and hollering."

While it wasn't quite as many as in 1945, seeing people in the streets celebrating again still made three generations of Hauensteins smile.

"To see other people honoring him and his legacy and the legacy of all veterans, its really awesome to see," says Kayla Carr, Hauenstein's great-granddaughter.

"We still celebrate because we have what we have, a lot of it, because of World War II," says Miller. 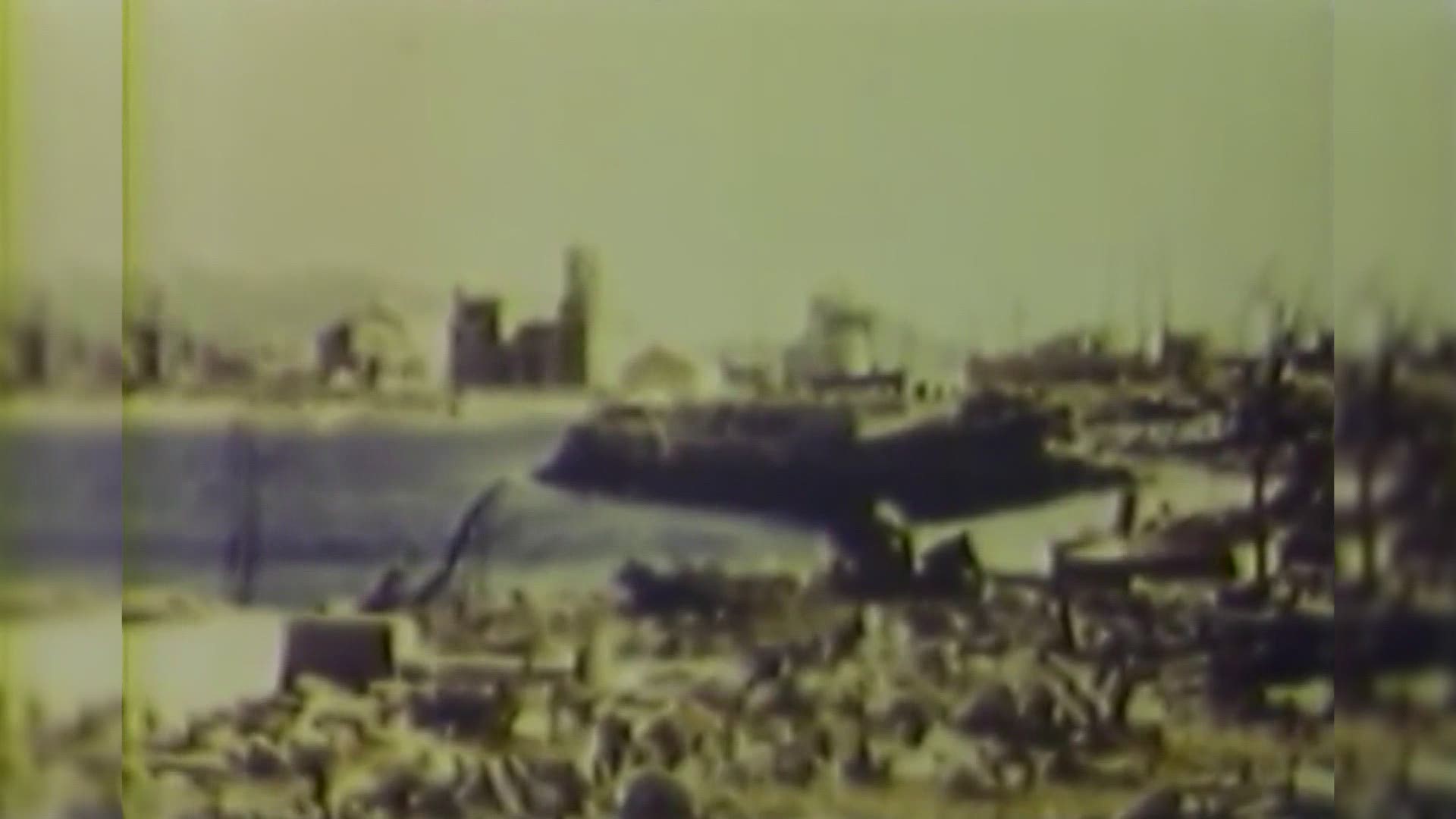