Famous people with ties to Muskegon

Muskegon has connections to sport, music and more. 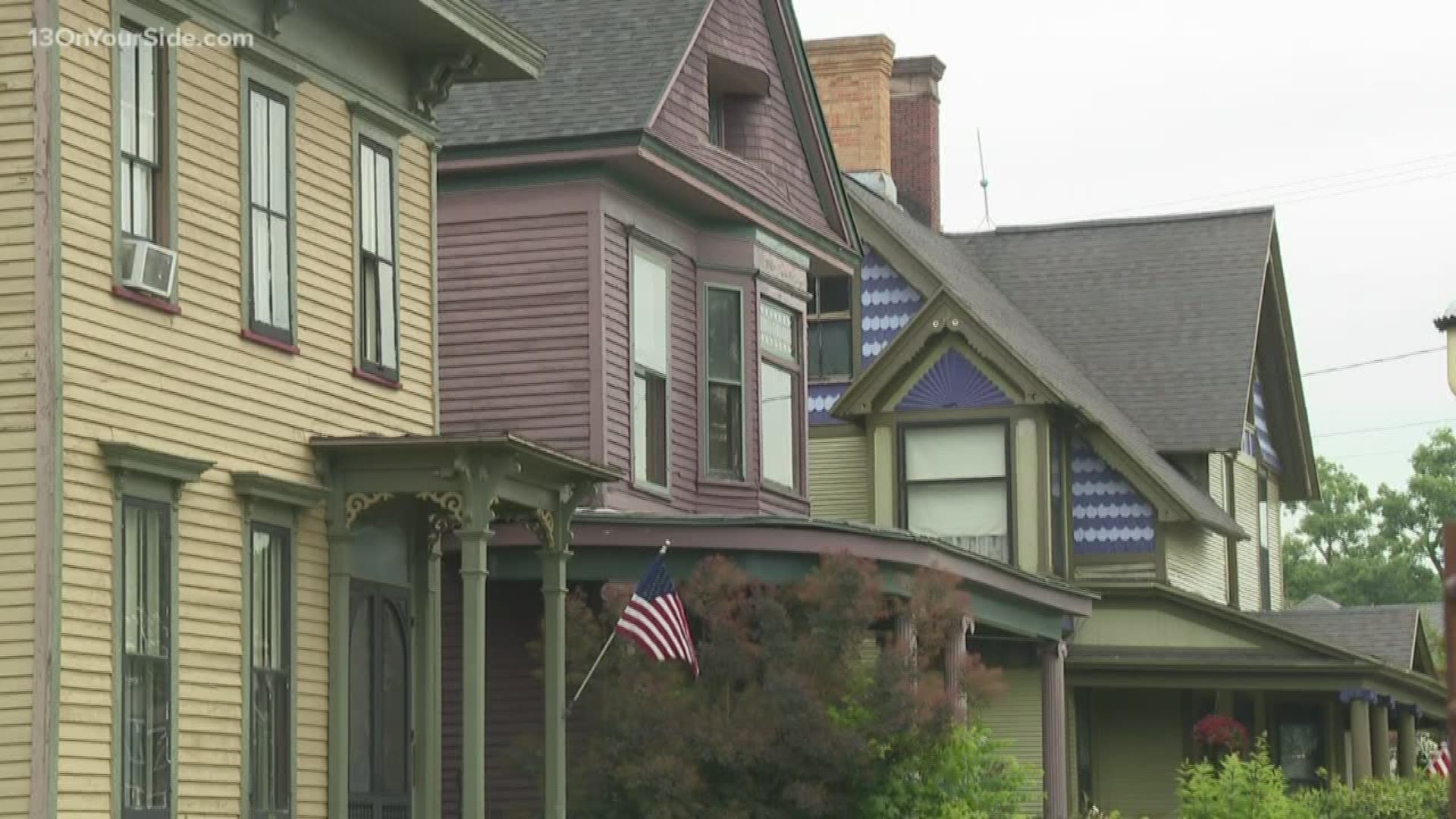 MUSKEGON, Mich. — In Muskegon, names don't get much bigger than Charles Hackley. He was the lumber baron whose face and name is everywhere in Muskegon. Hackley's big home is a top tourist attraction for visitors to the city.

But there are other names with ties to the city that are well known around the country and world.

Televangelist Jim Bakker grew up in Muskegon. The Bakker family home is on the same block as the Hackley house.

Iggy Pop was born in Muskegon. Pop is considered by many as the godfather of punk. Pop moved to the east side of the state and was part of the Stooges, collaborated with David Bowie and recorded numerous solo albums. He's also in the Rock and Roll Hall of Fame.

Sherm Poppen invented the Snurfer on Christmas Day in 1965. It's was a new way to slide down a snow-covered hill. Now snowboarding is an Olympic sport.

Earl Morrall graduated from Muskegon high school. He won three Super Bowl titles and one NFL title. Morrall is best known as the quarterback for much of the 1972 Miami Dolphins perfect season.

Muskegon's 150th Celebration is July 11-13 at Heritage Landing. Concerts include: