The deadly fire started accidentally, according to investigators. 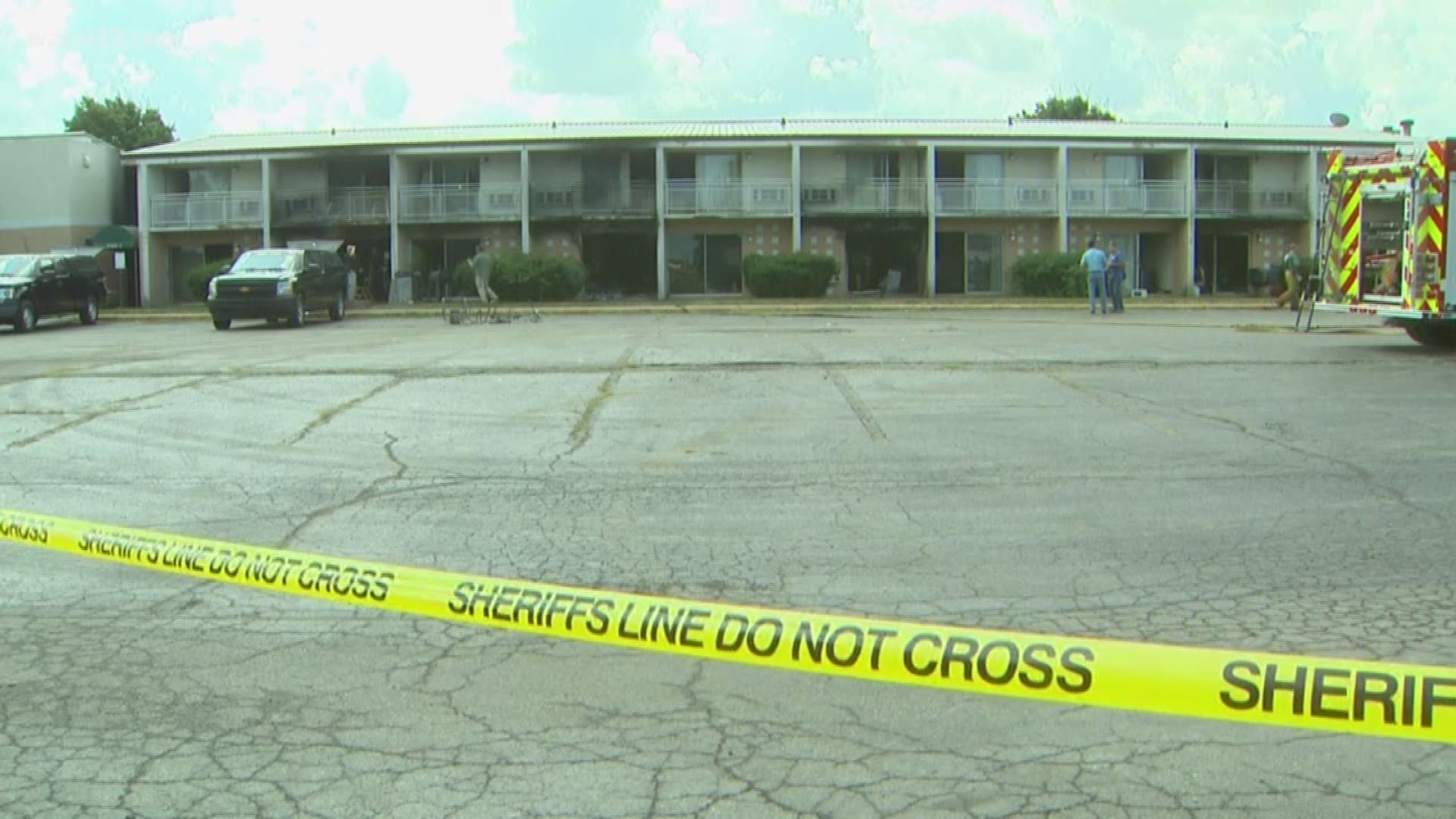 BERRIEN COUNTY, Mich. - A mother and five of her children likely died from inhaling smoke after a fire spread through a motel near Benton Harbor early Saturday morning, said officials at the Berrien County Sheriff’s Office.

Police were called to the Cosmo Extended Stay Motel around 1:45 a.m. When officers arrived, a portion of the motel was on fire and smoke filled all three buildings, said Chief Deputy Robert Boyce.

A man was holding his child screaming that his family was still inside, said Camillo DeMaria, who’s lived at the Cosmo for more than eight years.

“They still had people in there, and nobody could do nothing,” DeMaria said. “The fire department wasn’t here yet. By the time they got there, it was too late.”

First responders pulled 26-year-old Kiarre Curtis and five of her children, ages two through 10, out of their second floor room in the motel’s middle building.

“They were transported to Lakeland hospital for further medical treatment, however they were pronounced deceased," Boyce said.

The middle building, where the fire started on the first floor, suffered the most damage. Ninety percent of the motel’s rooms sustained some form of fire, smoke or water damage.

“We lost everything,” said Michael Powell, who lived on the first floor of the middle building for the last two months. “Even the money we had put up, cards, food, clothes, shoes, everything. But we still got our lives so we’re blessed at that point.”

The Red Cross of Southwest Michigan is providing shelter to more than 25 people at Upton Middle School in St. Joseph.

“We're working with other agencies, [Health and Human Services] and other housing agencies to try to find permanent housing for folks who have been displaced,” said Breeze Ettl, executive director Red Cross Southwest Michigan. “And until the last person has permanent housing, we're here,” 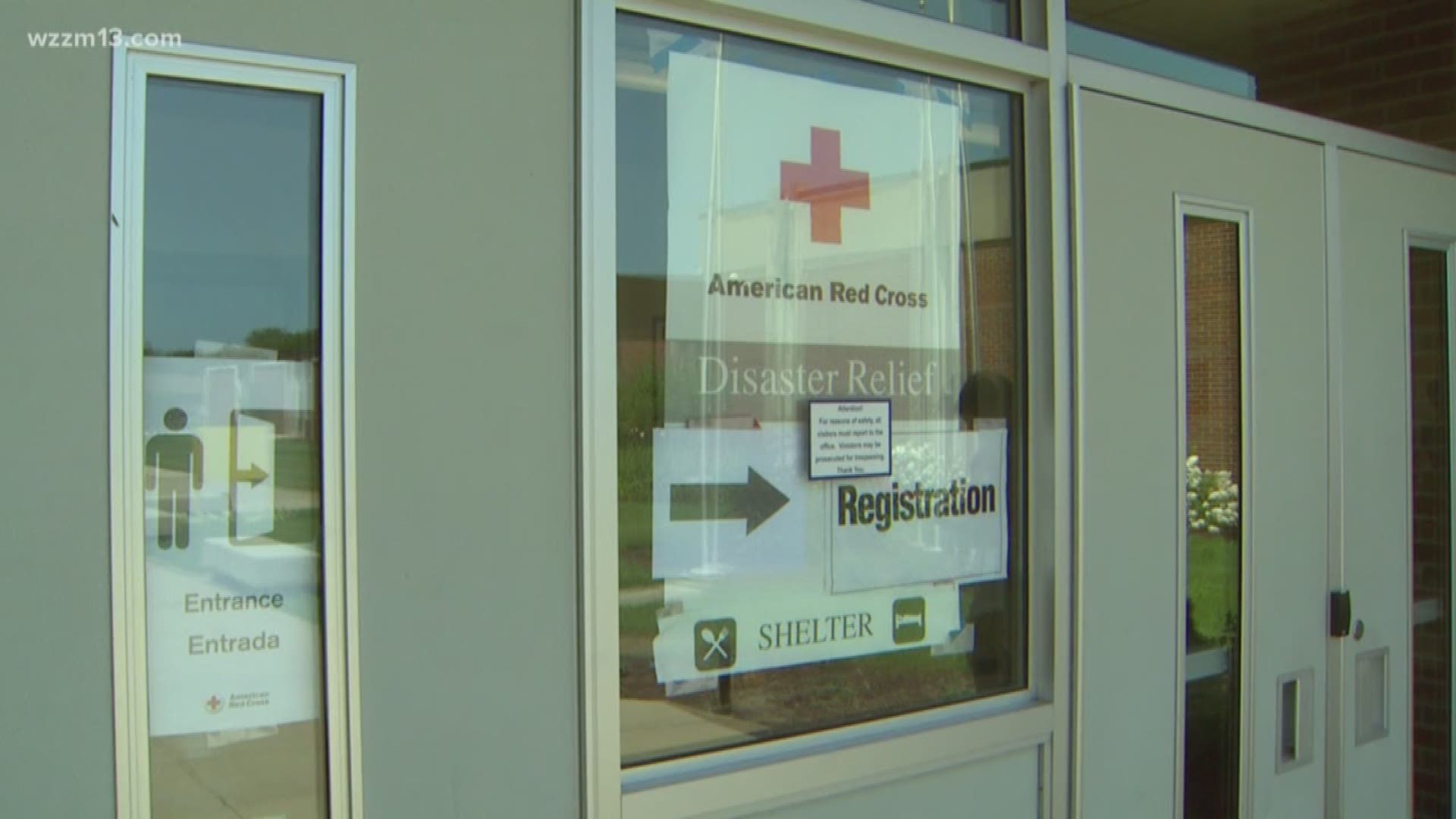 Investigators determined that the fire started accidentally on the first floor in room 135. The victims killed in the fire were staying on the second floor.

Law enforcement did not find evidence that accelerants or illegal drug manufacturing caused the fire.

None of the smoke detectors were functional when the fire started, Powell said.

“The only smoke detectors that you hear going off are the ones that are going off right now,” he said. “And they only went off after the fire was extinguished.”

The Berrien County Sheriff’s Office contracted with a private security firm in Grand Rapids to analyze the fire alarms and smoke detectors in the motel. The firm is still conducting forensic testing.

Autopsies for the six victims are scheduled for Sunday, July 29.

Countryside Academy in Benton Harbor posted a tribute to the family on Facebook on Saturday: