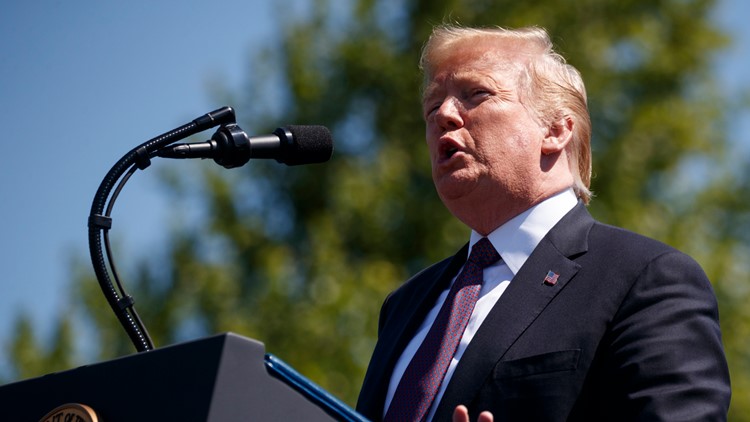 That rule reverses the policy of the Obama administration, which had found that sex discrimination laws do protect transgender people. It faces a 60-day comment period and court challenges are expected.

The Obama-era rule dates to a time when LGBT people gained political and social recognition. But a federal judge in Texas said the rule went too far by concluding that discrimination on the basis of gender identity is a form of sex discrimination, which is forbidden by civil rights laws.

Under the Obama rule, a hospital could be required to perform gender-transition procedures such as hysterectomies if the facility provided that kind of treatment for other medical conditions. The rule was meant to carry out the anti-discrimination section of the Affordable Care Act, which bars sex discrimination in health care but does not use the term "gender identity."

In the Texas case, a Catholic hospital system, several states and a Christian medical association argued that the rule went beyond the law as written and would coerce providers to act against their medical judgment and religious beliefs.