The National Weather Service says in some areas the water is about 10 feet higher than average. 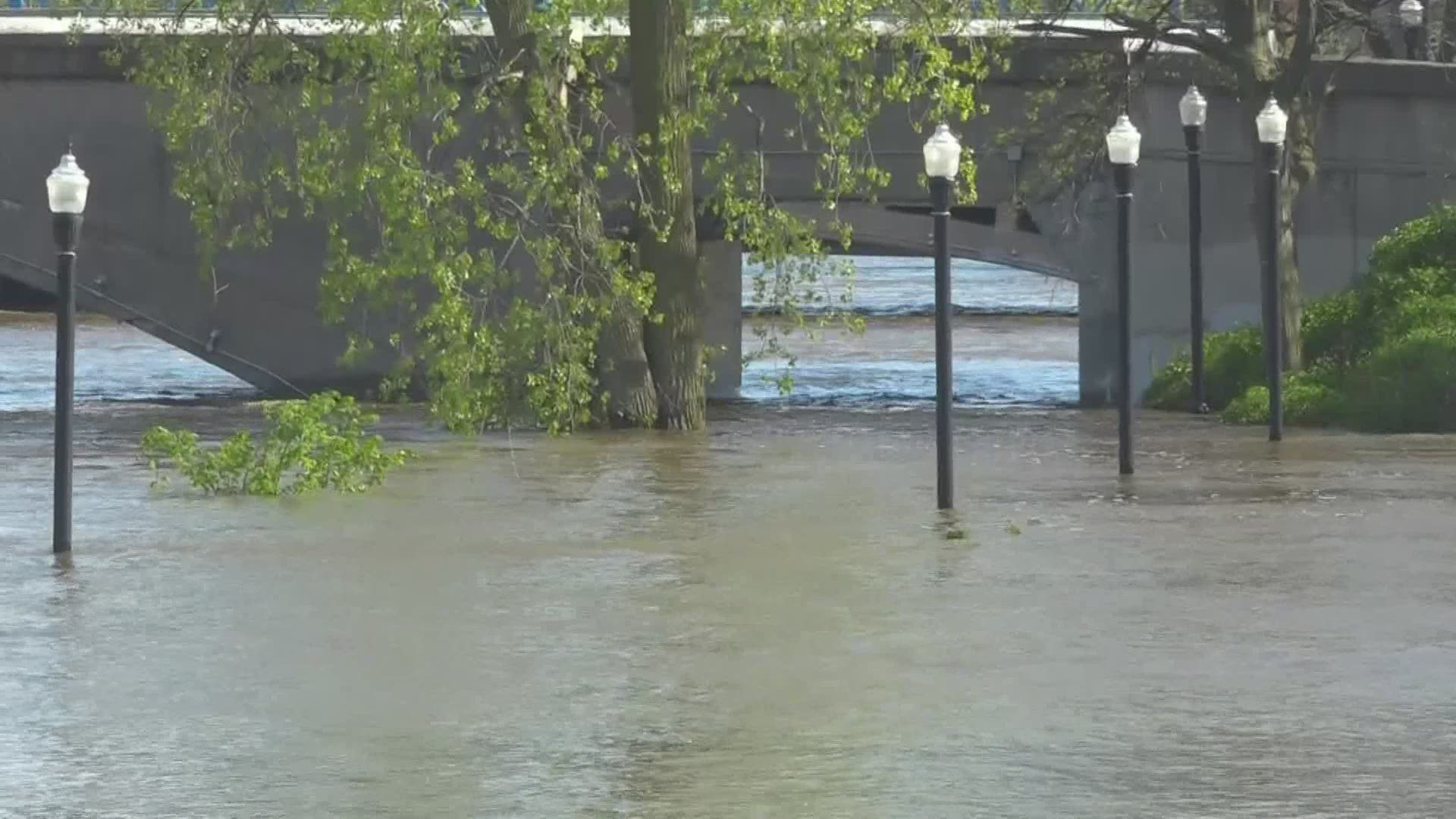 GRAND RAPIDS, Mich. — Its been a while since the Grand River has been this high.

"It was February of 2018," remembers Nathan Jeruzal, a meteorologist with the National Weather Service. "We had a lot of snow melt, a lot of rainfall and it was kind of a frozen ground."

Jeruzal says on Thursday evening the water is about 10 feet higher than average. And Downtown Grand Rapids isn't the only area seeing the impact.

"People up in Comstock Park, they know the situation for when the water comes up this high," says Jeruzal. "They're about as prepared as you can be in a situation like this."

The NWS hasn't heard any reports of damage in Kent County. But with Memorial Day weekend coming up and the water not expected to recede by then, Jeruzal does warn people to stay out of the river.

"Its very dangerous with regards to the flows," says Jeruzal. "It's very fast, and then there's a lot of debris in the rivers also, some trees even."

With no rain in the forecast until next week, he predicts the Grand River will return to normal sometime over the weekend. 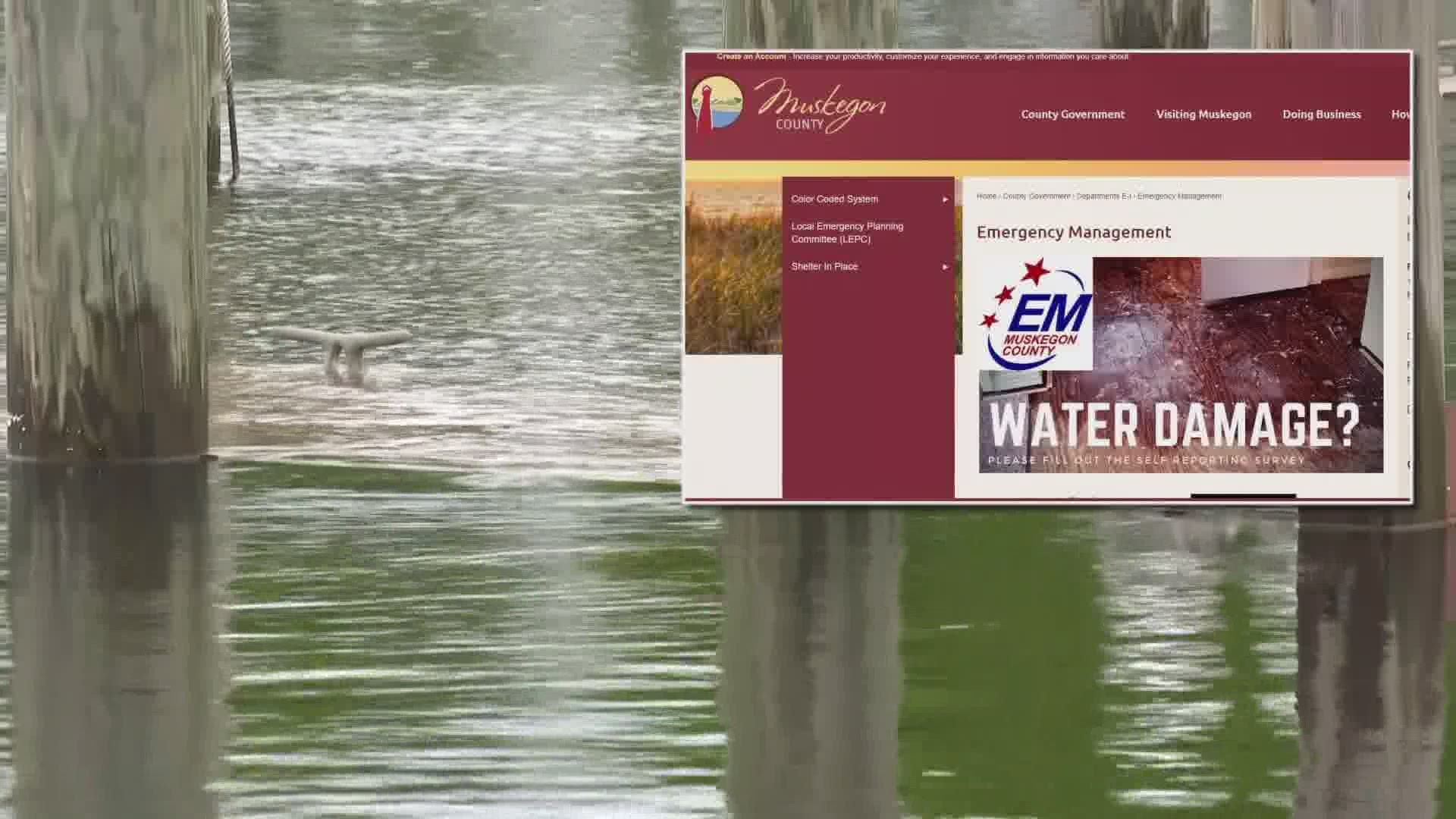 More flooding stories on 13 ON YOUR SIDE: