Brian Wheeler, who was arrested Wednesday on embezzlement charges after evading police overnight, has a total of 16 judgements and liens filed against him. 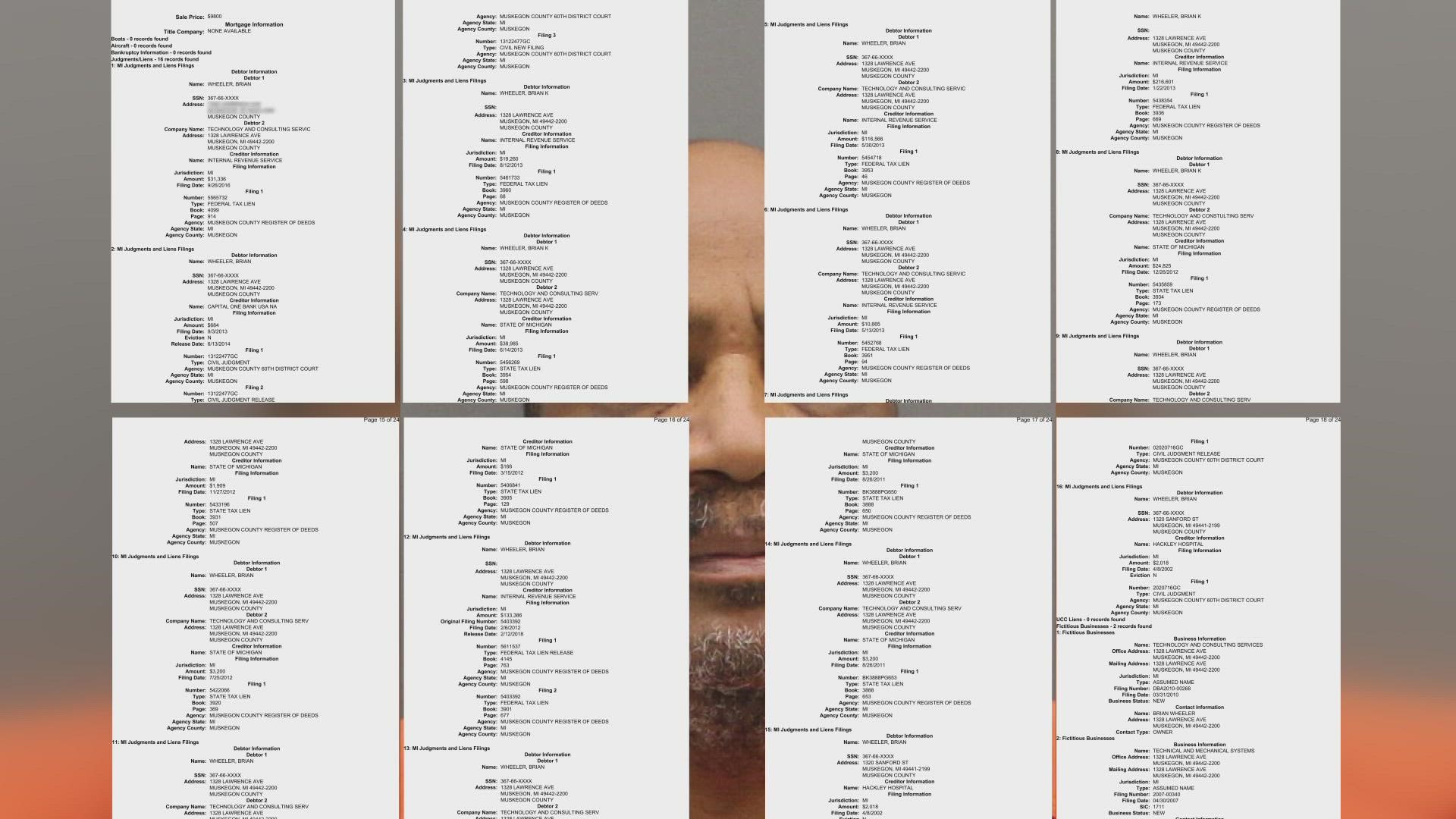 GRAND HAVEN, Mich. — The former assistant superintendent of Grand Haven Area Public Schools has been charged with embezzlement of over $100,000 and using computers to commit a crime.

56-year-old Brian Wheeler worked at the school system for over two decades. He was fired Monday after a weekslong investigation by the Grand Haven Department of Public Safety.

A warrant was out for his arrest Tuesday. After evading police overnight, Wheeler was arrested Wednesday afternoon.

13 ON YOUR SIDE obtained documents that show he has a history of financial troubles.

Several of the cases involve a business under his name called 'Technology and Consulting Services,' which is located at an address in Muskegon that matches his home address.

There are a total of 16 judgements and liens against Wheeler.

The most recent was a federal tax lien in 2016 for more than $32,000 owed to the Internal Revenue Service.

The same year, documents show the state also placed a lien on Wheeler for nearly $40,000.

13 ON YOUR SIDE did try to call Wheeler's cell phone, but the person who answered hung up.

Wheeler is currently lodged at Ottawa County Jail where his bail is set at $150,000. 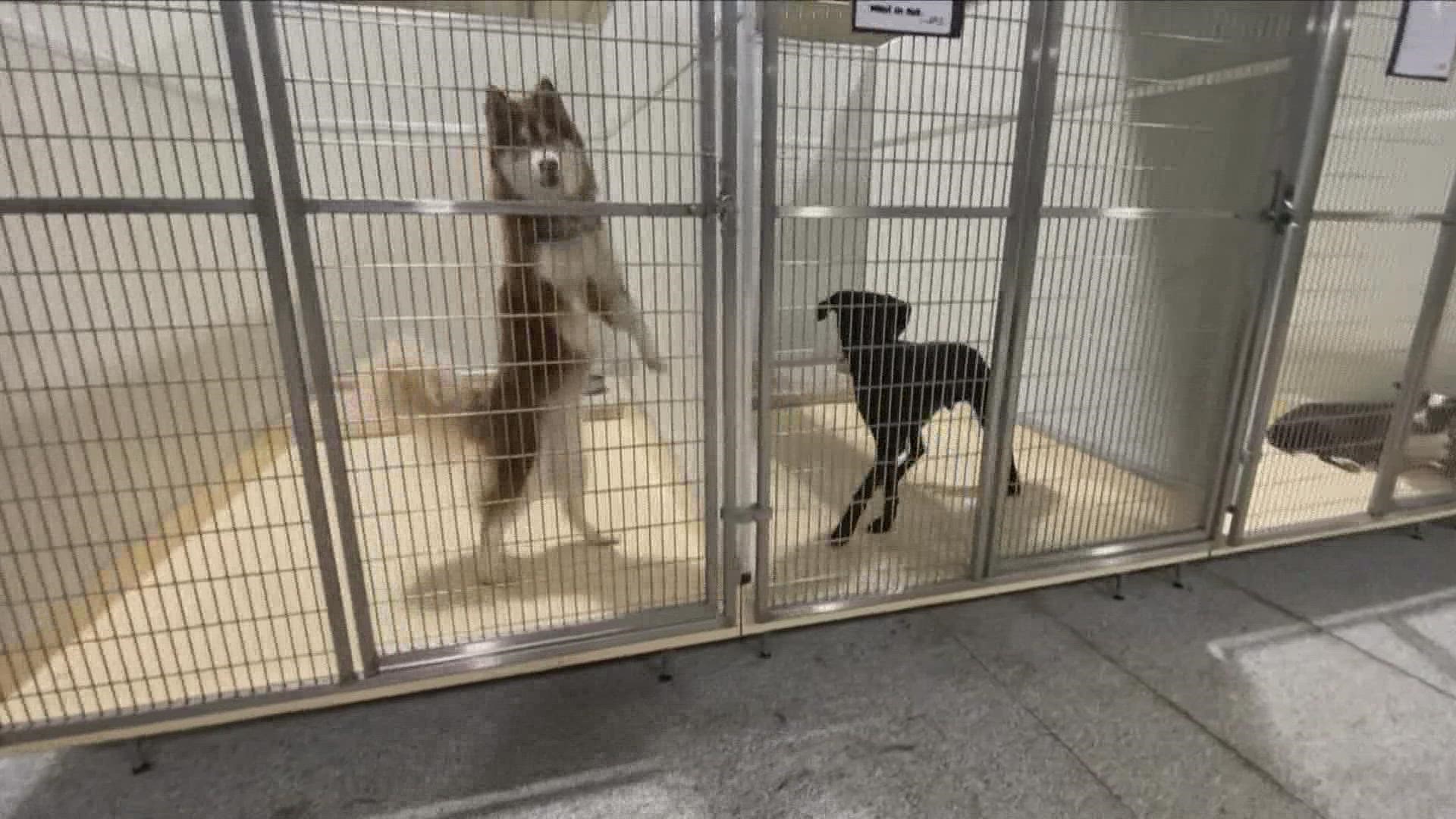 Pets as Presents? A local shelter suggests leaving them off the Christmas list