Featuring an eclectic mix of alternative, indie, blues and rock, the lineup will include Nahko And Medicine For The People on June 6, Rodrigo y Gabriela on June 9, and The Gipsy Kings  on July 21. 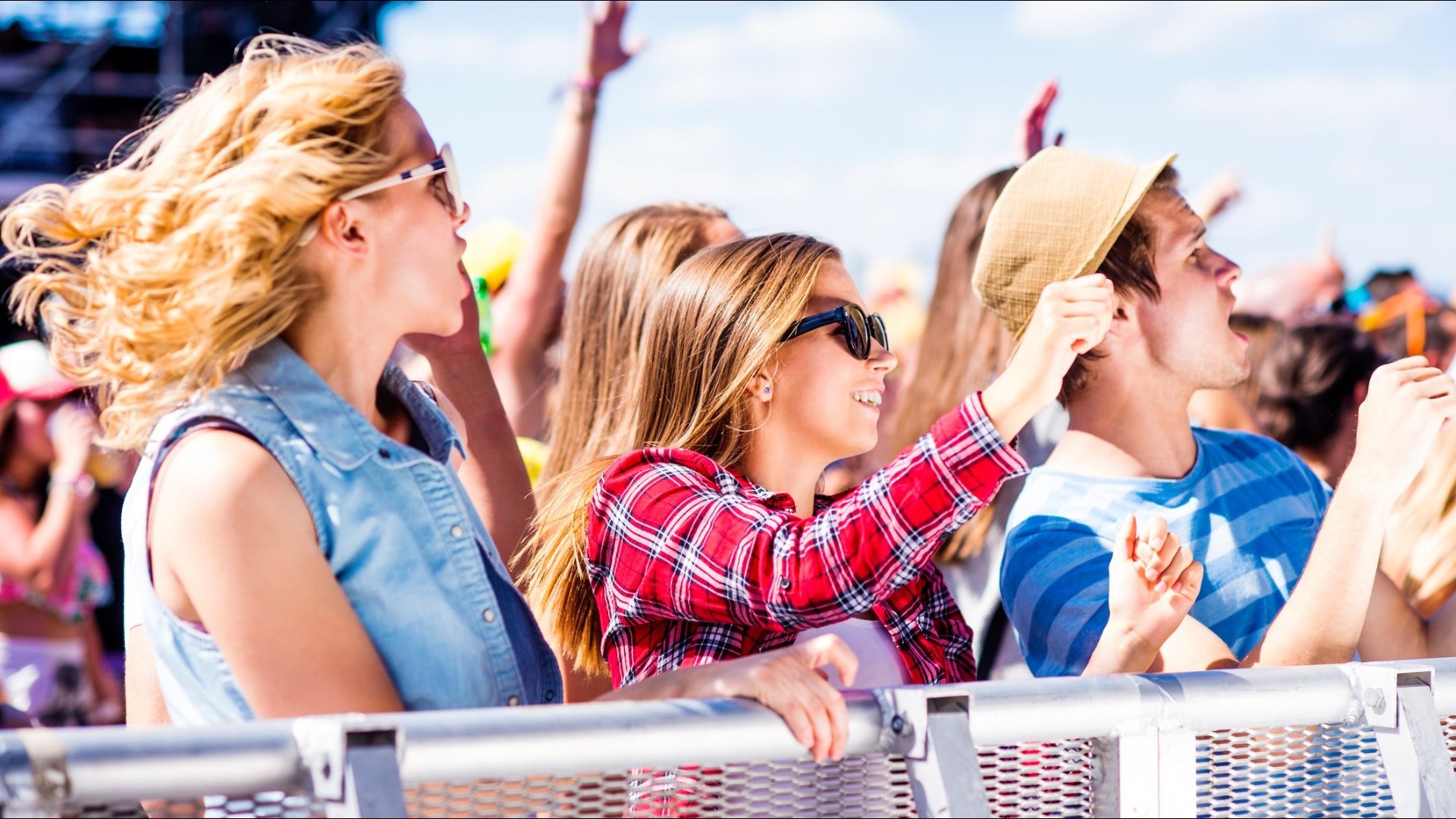 GRAND RAPIDS, Mich. — It's one of the most popular summer concert series in West Michigan and Wednesday we learned who three of the performing artists will be for the Fifth Third Bank Summer Concerts at Meijer Gardens.

Featuring an eclectic mix of alternative, indie, blues and rock, the lineup will include Nahko And Medicine For The People on June 6, Rodrigo y Gabriela on June 9, and The Gipsy Kings  on July 21.

The complete lineup will be announced in mid-April.

Meijer Gardens is also thrilled to announce that Fifth Third Bank has renewed their title sponsorship of the popular concert series through the 2022 season.

“Fifth Third Bank’s renewal affirms and continues a 24-year relationship with Meijer Gardens dating back to the founding of our institution. We are enormously grateful for their support as it allows us to present a diverse group of truly world class artists,” said David Hooker, Frederik Meijer Gardens & Sculpture Park’s President and CEO. “We value our long-time partnership with Meijer Gardens because their cultural and entertainment attractions bring people together, which strengthens families and builds a strong community,” said Fifth Third Bank Regional President Tom Welch. “We are pleased to be able to continue our support of the summer concerts.”

The Frederik Meijer Gardens Amphitheater has undergone significant expansion and improvement over the past two seasons. While maintaining the intimacy of the venue, the project has renovated the Steve and Amy Van Andel terraces for sponsor seating, added new support areas for visiting artists, backstage and loading dock improvements and increased the space in the general seating area.

To learn more about Frederik Meijer Gardens, visit their website.