GRAND RAPIDS, Mich. - The Gerald R. Ford International Airport will be getting $14-million in grant funding to improve airport infrastructure.

“This supplemental funding allows us to invest in important infrastructure needs at the nation’s airports, especially those serving smaller and rural communities,” said Chao.

There were 2,652 applications requesting money from this round of AIP grants, according to the Department of Transportation.

Much of the funding will go toward construction or equipment to increase the airport's safety, capacity and security.

Selected projects include runway reconstruction and rehabilitation, as well as the maintenance of taxiways, aprons and terminals. 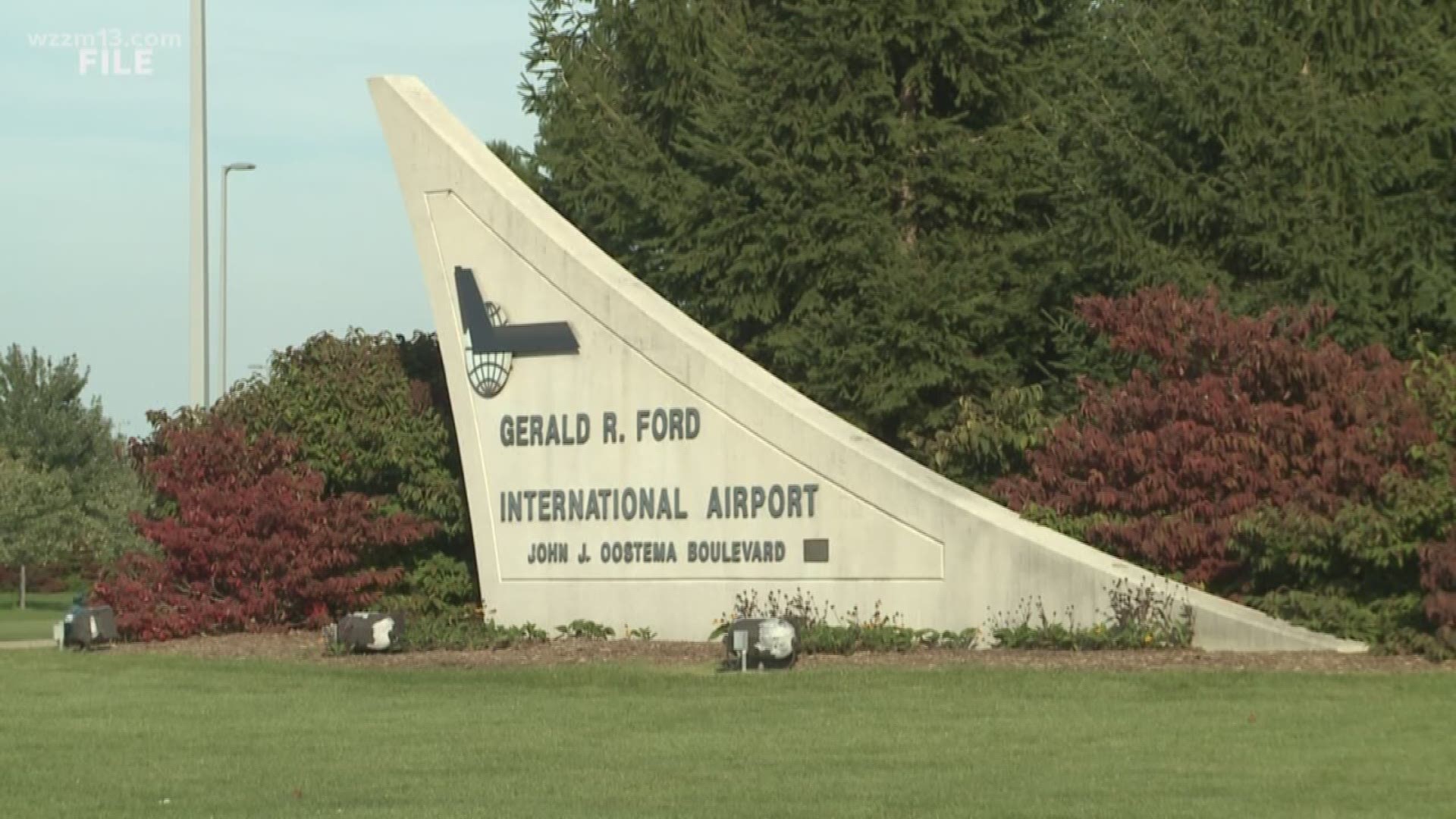