Girl, 9, dies after being mauled by 3 dogs in Detroit

One of the dogs was shot and killed. 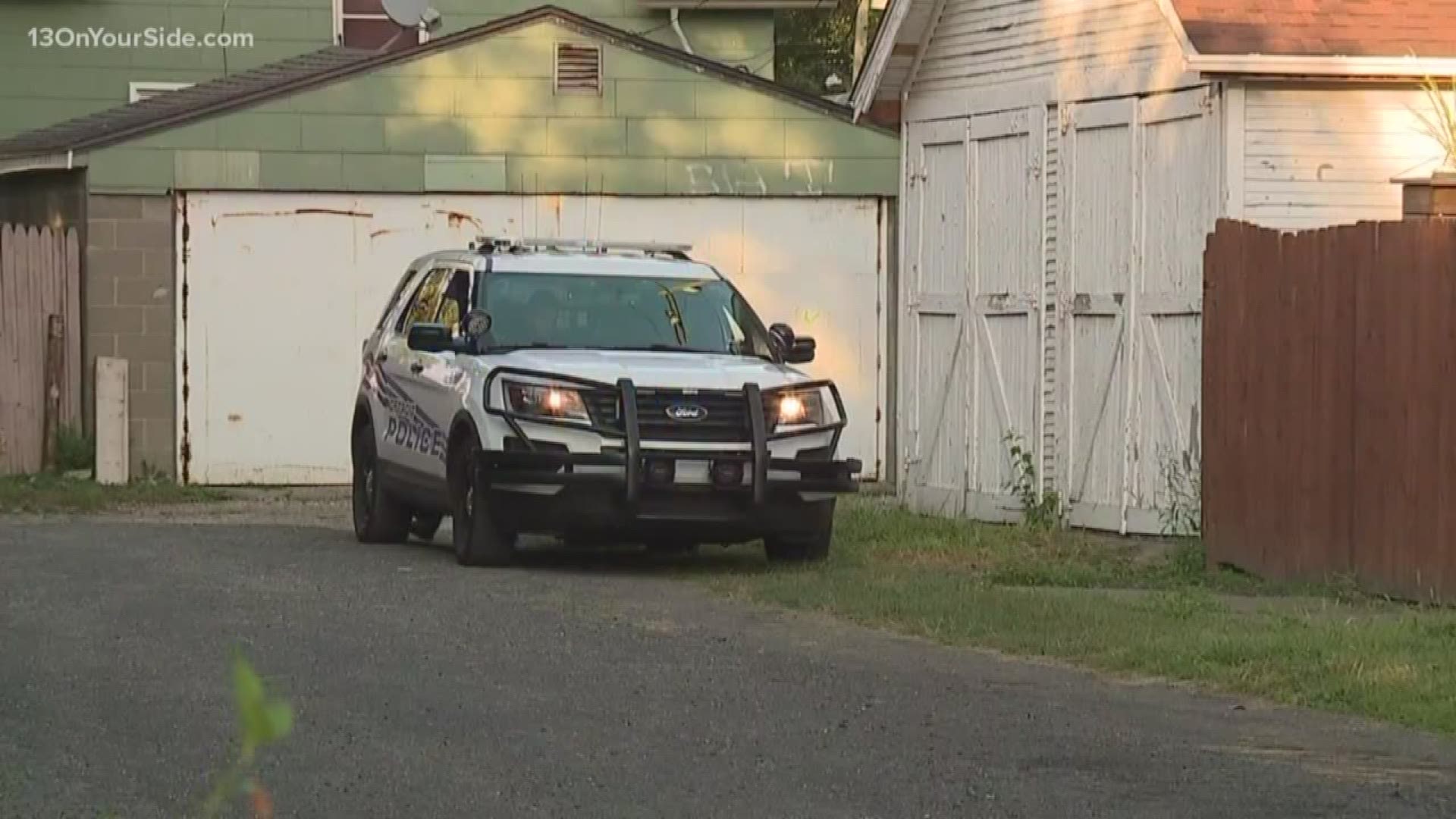 DETROIT — A 9-year-old died after she was mauled by three dogs on Detroit's west side Monday, ABC-affiliate WXYZ reports.

No details have been released on the mauling, but one of the dogs was shot and killed while the other two were secured by their owner.

The child was taken to a hospital. The owner of the dogs was arrested and charges are pending review by prosecutors, WXYZ said.

"It's hard for me not to cry. It's tough," Detroit Police Capt. Russell Solano told WXYZ. "You're talking about a 9-year-old girl who was just out there playing, and now she's not here."

The Detroit Free Press reports that the girl and another child were riding their bikes when the dogs attacked. But police said it is unclear if she was with someone or alone.

The Free Press also said that neighbors started shooting at the dogs, and first responders were performing EMS under gunfire.