The initiative would require voters to submit photo identification and add an ID component to absentee ballot applications. 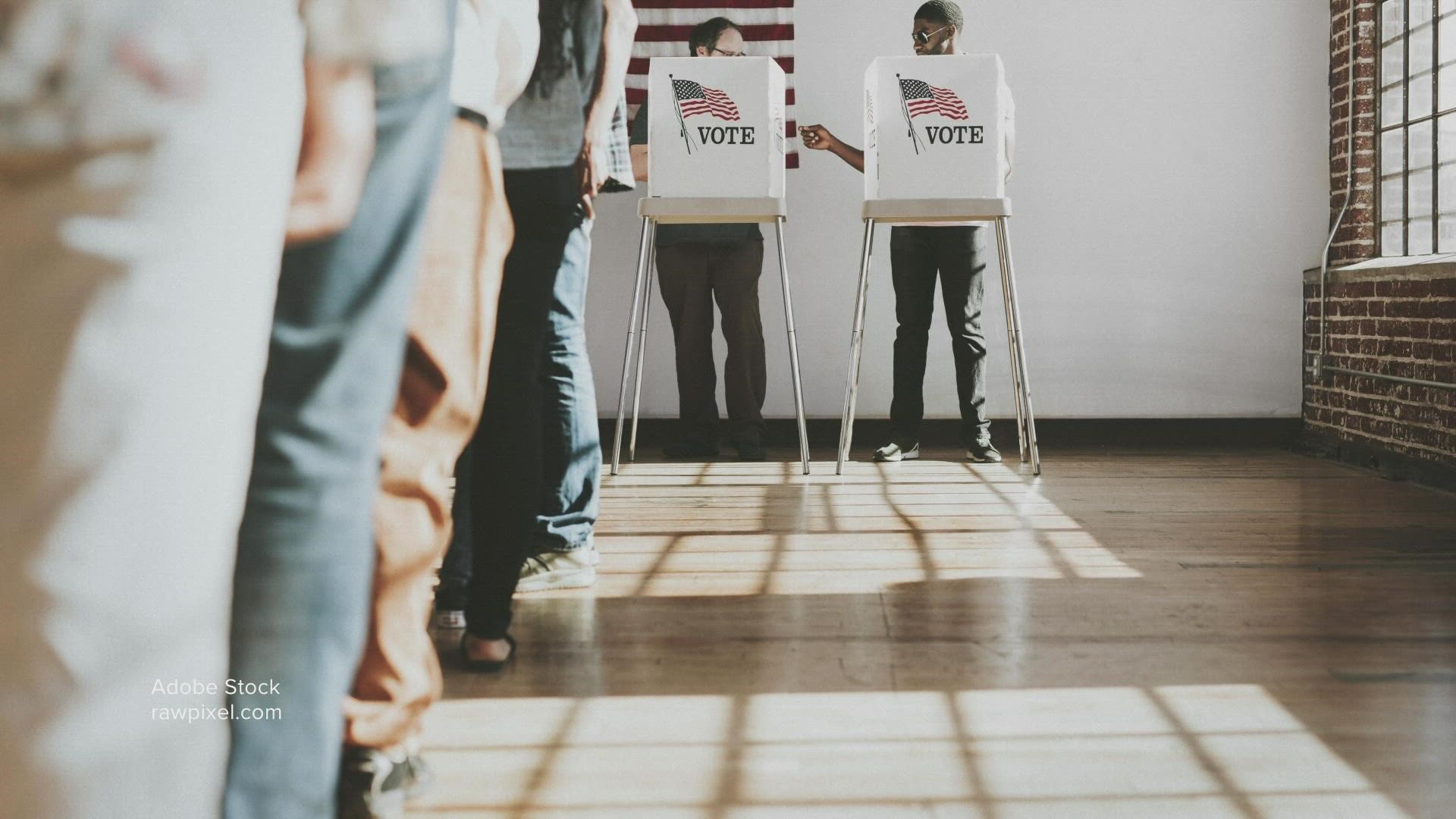 Monday's step, which had been signaled for months, was welcomed by Republicans and decried by Democrats and voting-rights advocates. It came after the Democratic governor vowed to veto similar bills pending in the GOP-controlled Legislature.

"I think that what she did open the door for fraud. Now. Whether how much actual fraud occurred is a matter of conjecture, but what we're putting in is a safety guard here to make sure that it doesn't," said Jamie Roe with Secure MI Vote. "And that safety guard is very simple. When you submit your absentee ballot application, we were asking you to include your driver's license number."

In a response, Lavora Barnes - chair of the Michigan Democratic Party - said in part, "Michigan Republicans will try every trick in the book to confuse and intimidate voters. They want fewer people to vote because they just discovered what we have always known, when people vote, Democrats win. That is what this ballot proposal is all about, creating barriers to voting so fewer people have access to the polls." 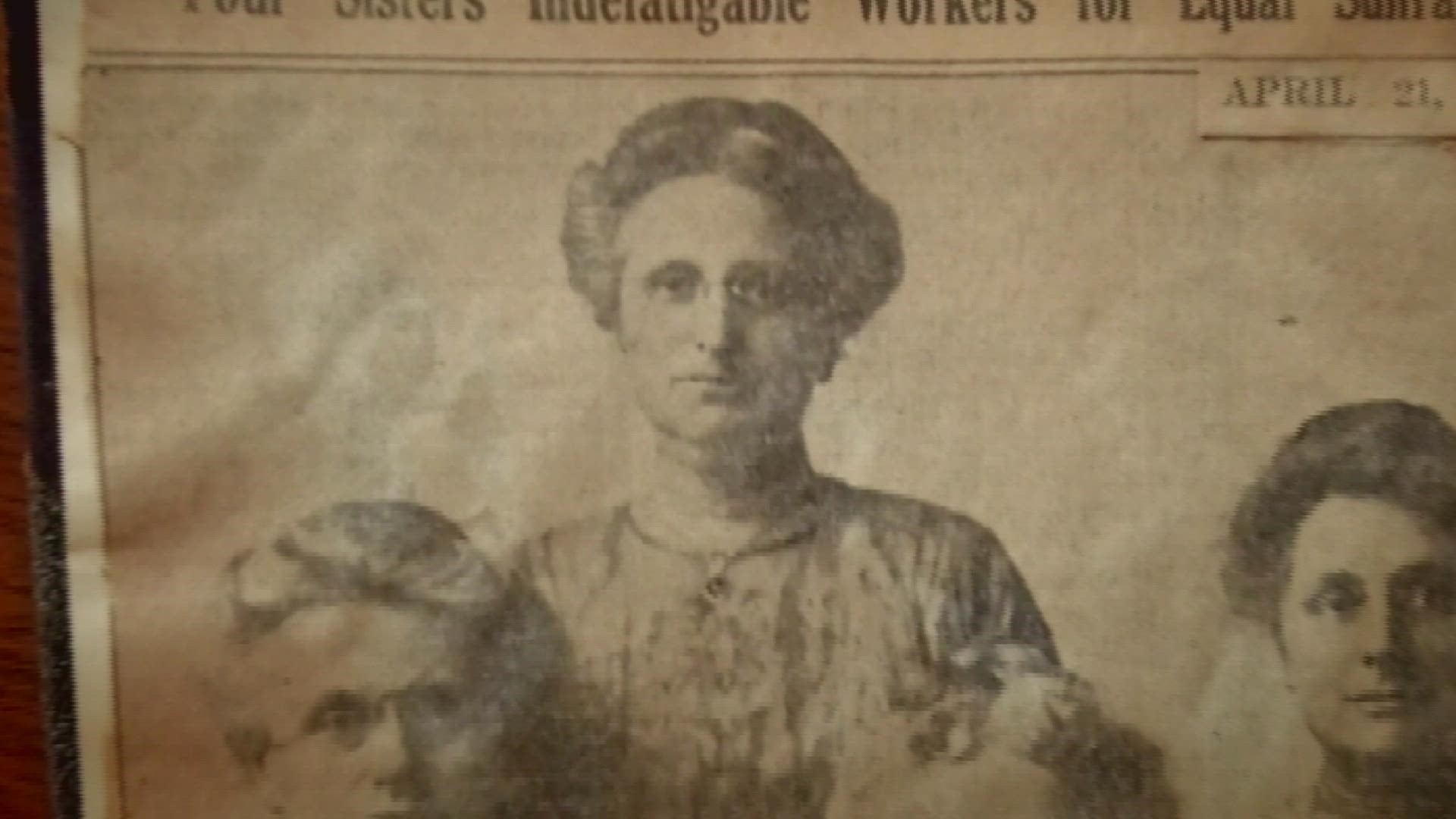