A vote on the project was supposed to take place in August, but was postponed so the city council could receive more information. 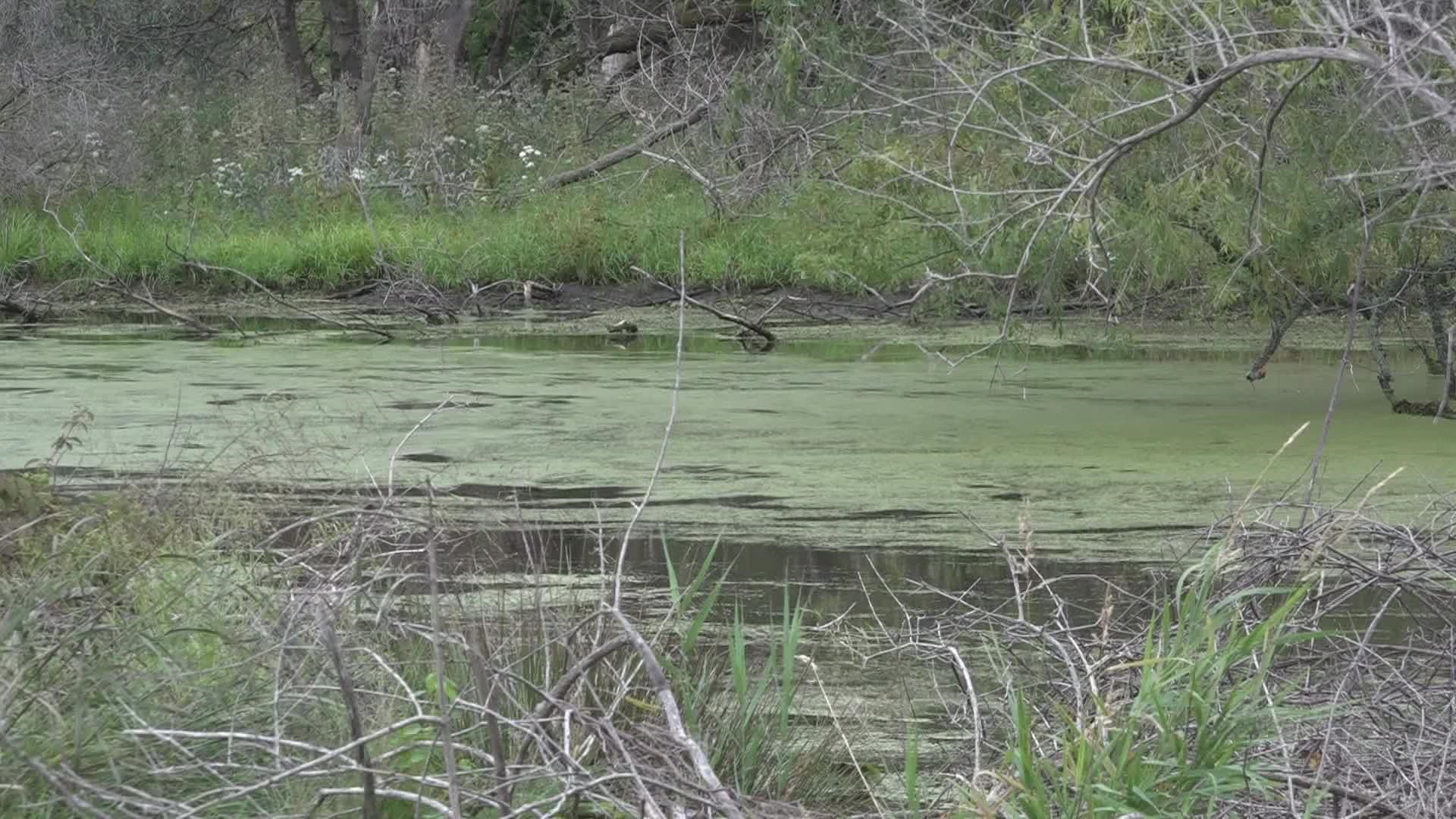 A vote on the project was supposed to take place in August, but was postponed so the city council could receive more information.

So what do we know for sure?

For one, the Michigan Department of Environment, Great Lakes and Energy (EGLE) has confirmed PFAS is present on Harbor Island.

While the Grand Haven Board of Light and Power already recommended to the city council the power plant construction should move forward, opponents think the area needs to be cleaned up before any development happens.

"Redevelopment and clean-up can be running at the same time," says Unseld. "They don't have to be sequential."

When asked how the city would keep toxins out of the river during development of the power plant, Kent Walters from EGLE says there has to be a plan in place.

"You have a plan to monitor to make sure that you aren't causing a release of more toxins to be released into the environment," he says.

However, the plan was not detailed when asked.

"There's not a cookie cutter approach to each environmental site, each site is unique," says Walters. "So to develop that strategy you need to understand it first, you need to do that scientific study first."

At the last Grand Haven City Council meeting on Aug. 16, we reported the council heard nearly two hours of public comment on the power plant, and only three of around 30 speakers were in favor of funding it.

The council's next meeting is Monday, Sept. 20. 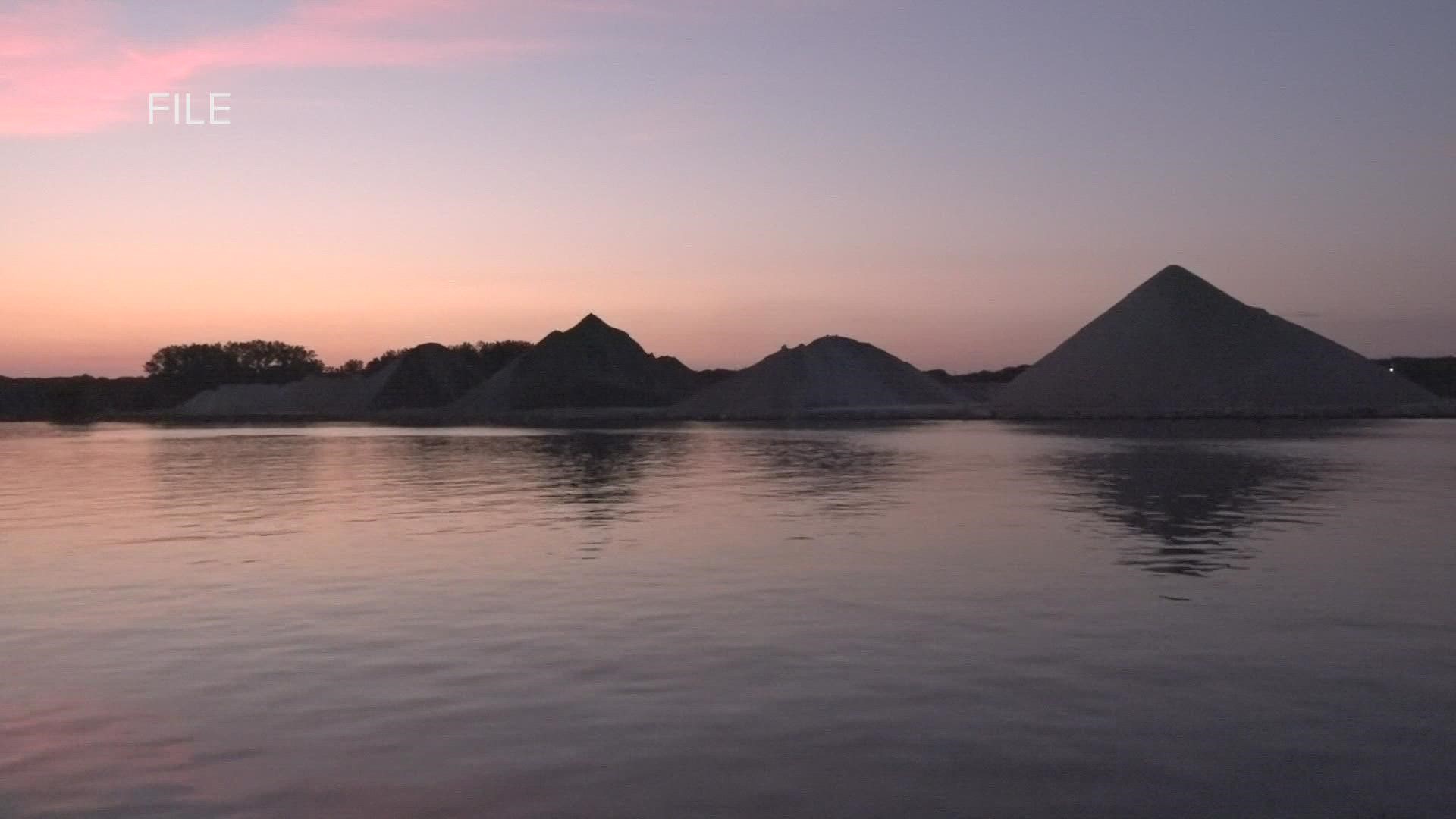