During February's Black History Month, people across the nation celebrate contributions and achievements made by African Americans during the years. 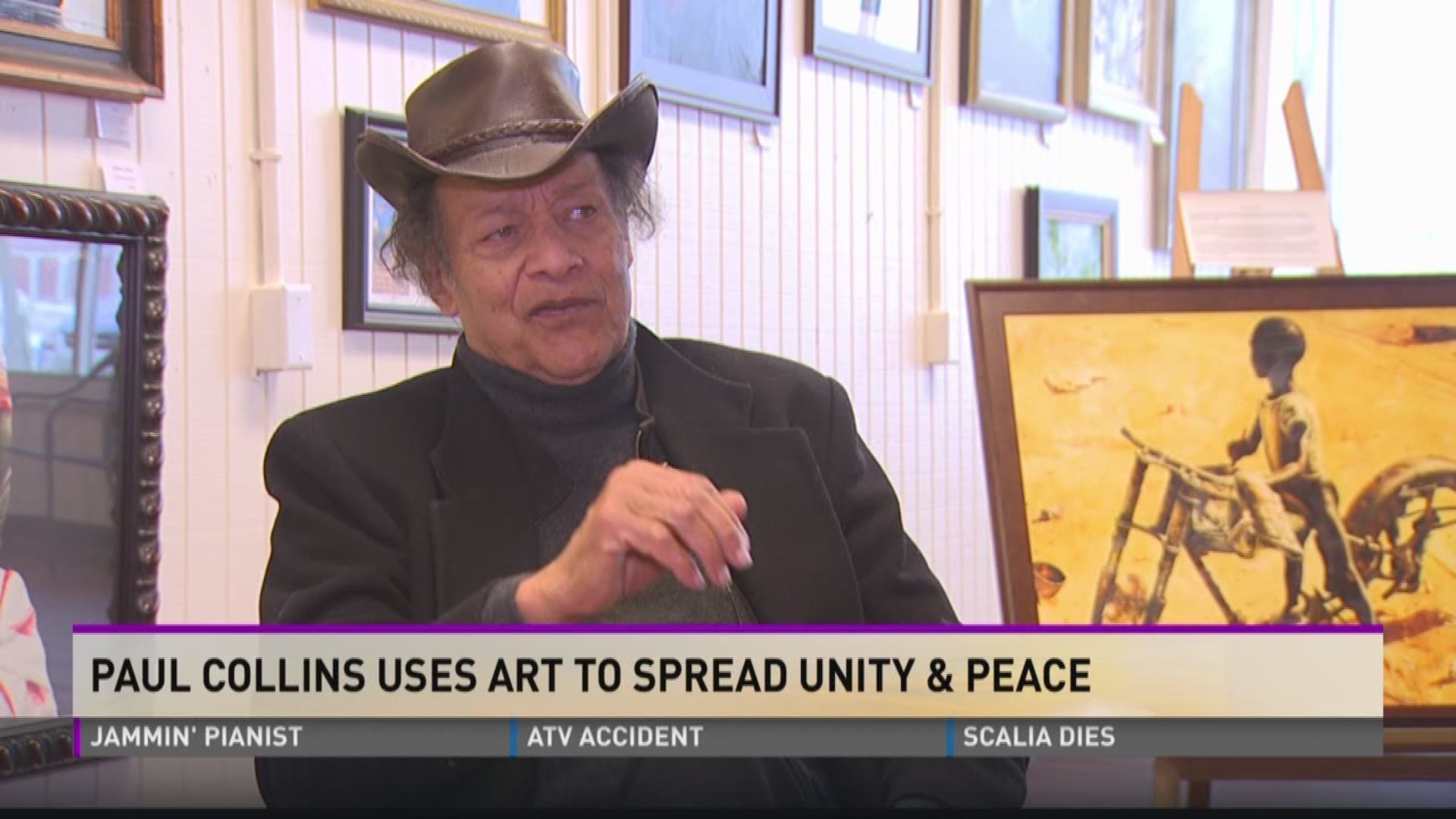 GRAND RAPIDS, Mich. (WZZM) -- During February's Black History Month, people across the nation celebrate contributions and achievements made by African Americans during the years.

West Michigan artist Paul Collins and his body of work is among those worthy of praise. Collins, born in Muskegon and raised in Grand Rapids, discovered his love for art early in life.

"I always thought I was going to be a great quarterback," Collins said. "My marks in school weren't good. I think the highest mark I ever got was probably a D-plus. I wasn't interested in school at all. 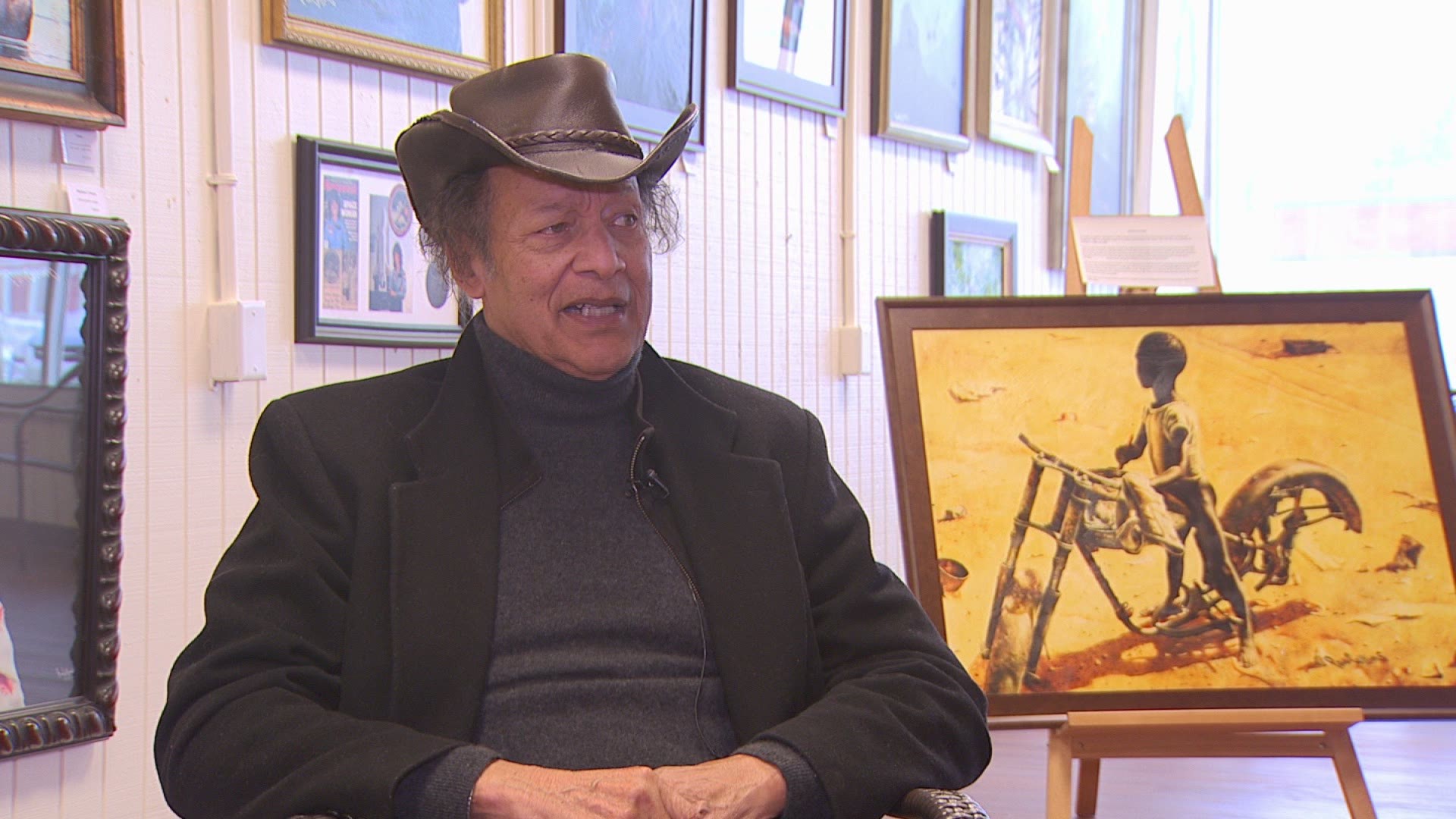 "I was interested in sports and girls. ... But on my assignments, I always drew different people in the class and of the teachers. And one day my history teacher, I wish she was alive today, she said, 'Paul Collins sit down, I want to talk to you.' She said do you realize you could become a great artist one day.

"I thought she was nuts."

She was far from it. Today, Paul Collins is a world-renowned artist whose career spans roughly six decades.

As Collins recalls his journey from aspiring artist to award-winning painter, he can't help drop names like Fred Meijer, Dick DeVos, Peter Wege and former President Gerald R. Ford. Those are people who Collins have called "friend" over the years and people who helped put him on the path of success.

Collins says he is proud to say that Grand Rapids is full of leaders who look beyond what a person looks like but admits he has had to deal with his fair share of racism. 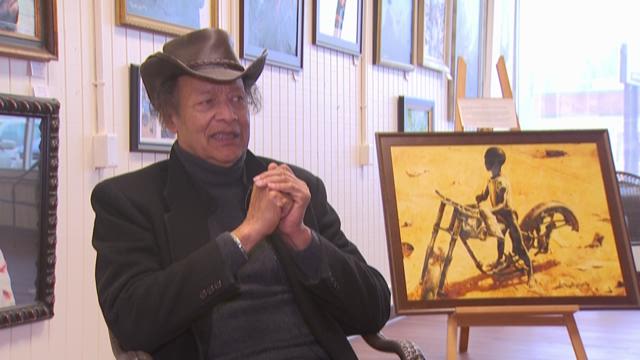 "When I started out doing my art, I was lucky enough to know a man by the name of William Randolph Brown," Collins said. "Randy was poet and an artist. He and I started a sign shop together.

"We could do something the other sign painters couldn't do. We could paint pictures on walls, on trucks and on doors."

He remembers going to one business owner and offering to do a job and being turn away because of the color of his skin.

"He looked at us and stared us in the face and said, 'Colored people can't do this kind of work,'" Collins recalls.

A determined Collins later returned and offered again to paint the sign. This time, he told the store owner if he didn't like it he did not have to pay him anything. 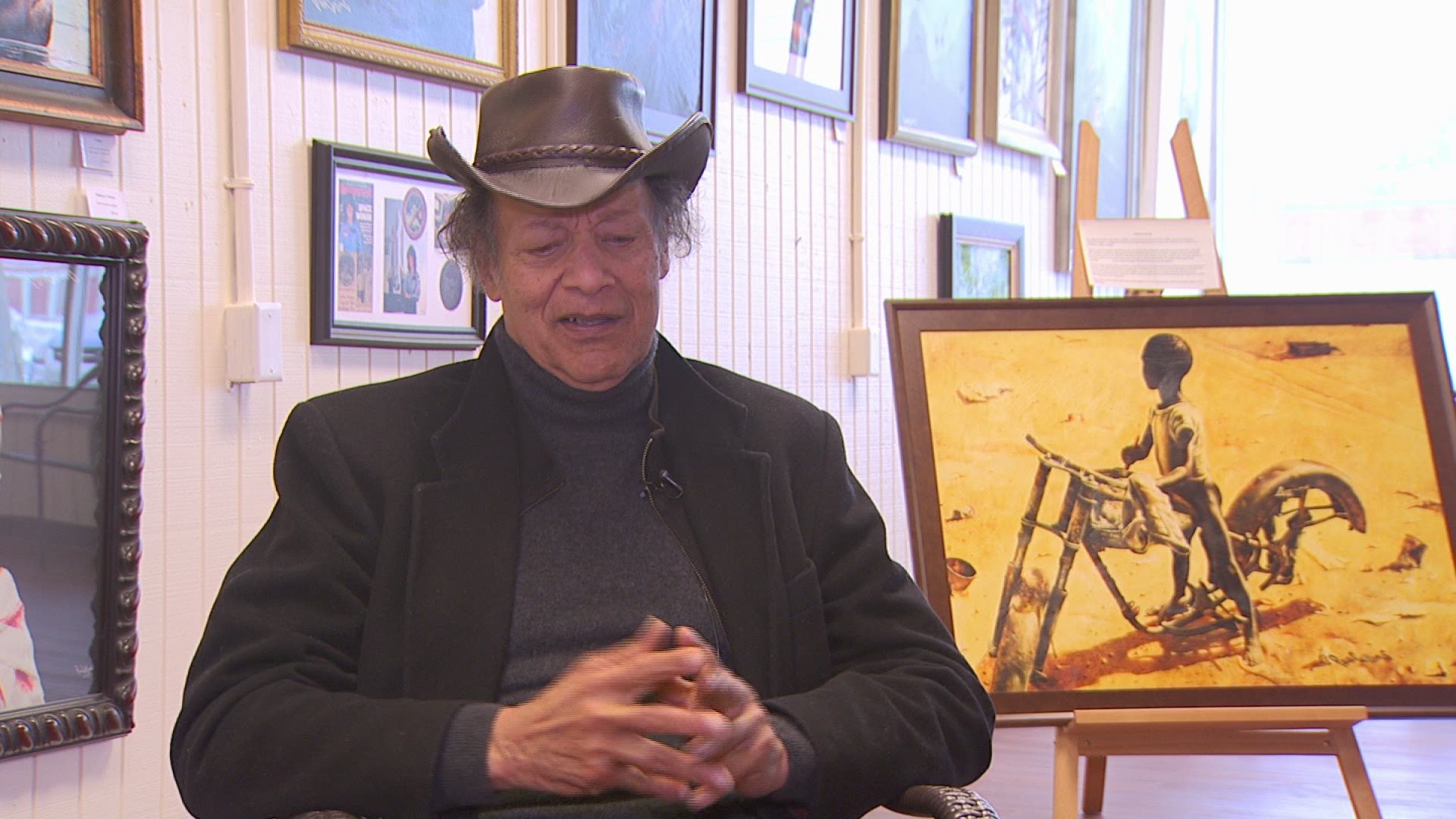 "So we painted the sign on his window, and I also painted a huge painting of him on the window. He grabbed me by the hand and grabbed Randy by his hand and said, I want you two to go to church with me," said Collins, replying, why?

"He said, 'For me being so stupid thinking that just because you were colored that you couldn't do that kind of work.' The most valuable lesson I've learned is don't make judgments about people and be careful of stereotypes."

The self-taught artist has used those type of life lessons to spread the message of peace and unity in his work.

"There is such great power in art," Collins said. "It is the one thing that brings us together." 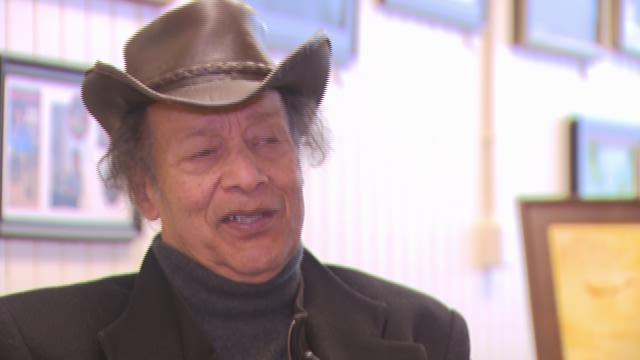 Paul Collins has traveled the world. He spent time living and working in places like Africa, Israel, Japan, Cuba and even lived among the Sioux Nation in the early 1970's.

Collins has used his art and multiple charities to touch the minds, hearts and consciences of so many people. Much of that work took place during the Civil Rights Era in this county.

"I did a series of paintings called Famous Black Beautiful Women, and I talked about the role women played it was a pivotal role and a very important role and is kind of pushed to the background," he says.

The award-winning artist has a body of work that includes thousands of paintings. He was the first African American to paint a portrait of an American president, his friend, Ford. Collins was also commissioned to design the Martin Luther King Jr. Non-Violent Peace Prize Medal and the Challenger Seven Space Shuttle logo.

Those are just a few of his many accomplishments. 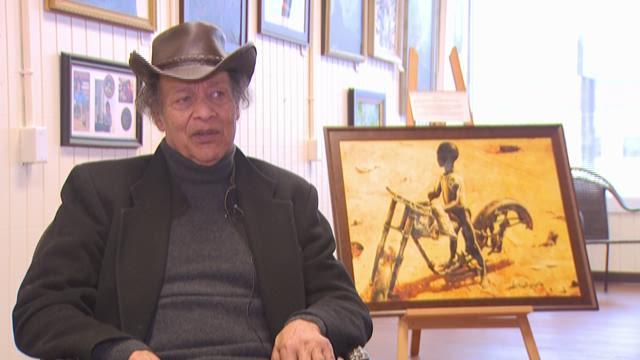 "I've decided who I really am. My community didn't. The stereotypes didn't. And, that really is a good feeling," Collins said.

His work hangs in nearly every continent on the globe. Although he's outspoken, Collins has maintained a humility and kind of humanity that makes him one of a kind.

Paul Collins has an art gallery set up on 28th Street adjacent to Marge's Donut Den. The two are working on a project raising money for clean water in Africa. 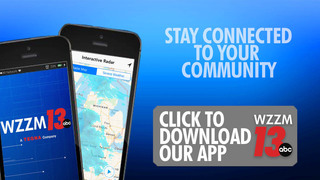