GRCC culinary students prepare 'out of this world' dish for NASA

Two culinary students from Grand Rapids Community College have created a dish that could be sent to astronauts on the International Space Station to eat. 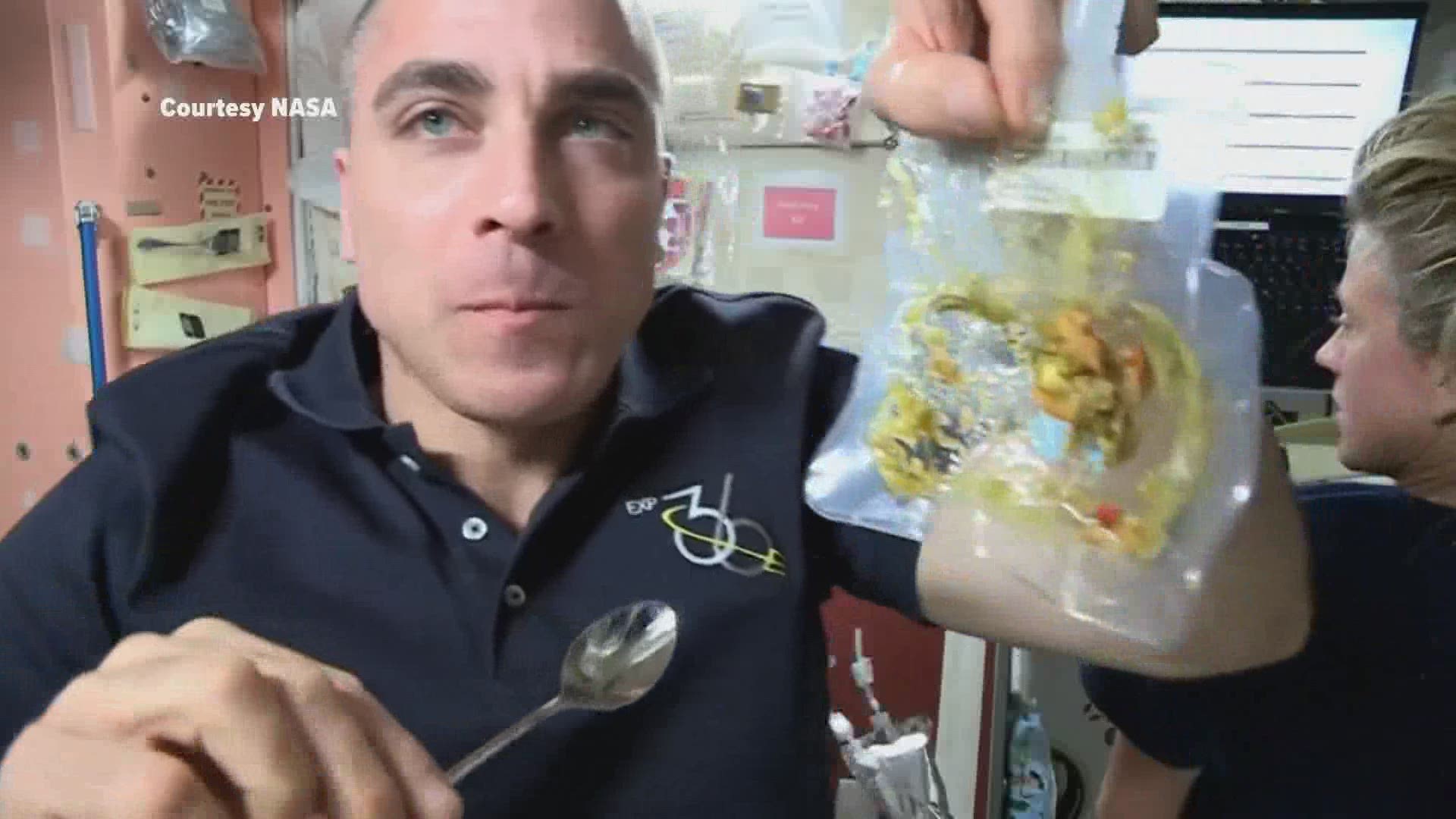 GRAND RAPIDS, Mich. — Imagine being a culinary student and having your food rocketed to the International Space Station for the astronauts to eat.

A couple of cooks from a Grand Rapids culinary school are competing to serve dinner at the most-distant known table in the universe.

"We're always looking for our students to get real-world, real life experience," said Dr. Werner Absenger, who is the Secchia Institute for Culinary Education program director at Grand Rapids Community College. "What better way to get real-world experience than to try to develop a recipe for NASA and astronauts on the International Space Station." 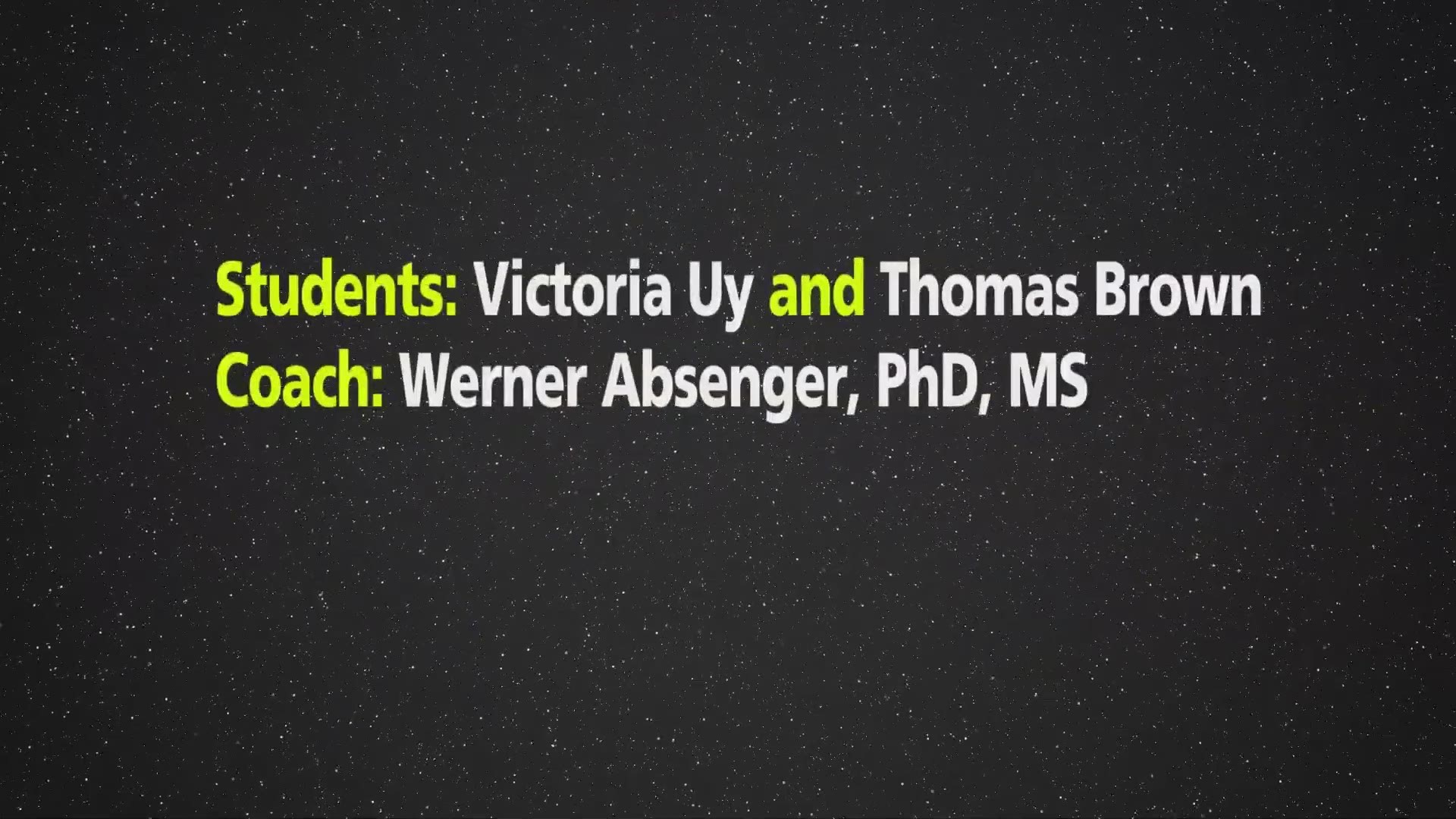 Ansenger, the team's coach, says he found out about the "NASA HUNCH Astronaut Culinary Challenge" in the fall of 2019. It had gotten underway in August but he was able to still get two of his prize chefs enrolled in the competition.

"I knew this competition would be right up their alley," said Dr. Absenger.

Uy and Brown say they were excited to have been selected.

"[Dr. Absenger] asked me, 'How would you feel about cooking for astronauts,'" said Brown, who just graduated from GRCC's Secchia Institute. "I was like, 'What; yea; of course.'"

In December, Thomas and Uy learned that NASA's theme for the competition was going to be an ethnic dish.

"We wanted to do either Pad Thai  or Curry," said Brown. "We ultimately decided on Curry, which has buttermilk squash, mango, spinach, chicken and rice."

Then the pair say they had to do a bunch of research, hoping to understand the science involved behind making food that not only has to survive the flight to space, but also has to sustain itself in micro-gravity.

"We vacuum-sealed our sauce and chicken together," said Uy. "We had to make sure the flavor was there."

Brown added, "We had to meet certain micro-nutrients that astronauts might be limited to in space or require more of,"

Brown and Uy won the regional preliminary challenge in February, which allowed them to survive NASA's nationwide cut from 52 competing schools down to 10.

"i'm just so happy we got there," said Brown, about making the top 10. "It's unbelievable."

Brown, Uy and Absenger now await to find out if their Curry dish made NASA's top 3, which is expected to be decided any day. If the GRCC entry make the top 3, it'll be oh so close to being launched into space.

"The Johnson Space Center Food Lab in Houston will prepare the final three recipes and then pick a winner," said Dr. Absenger.

For both Brown and Uy,they say  just having the opportunity to be involved in such an amazing endeavor has been rewarding enough.

"I just love everything to do with space," said Brown. "Just to have this on a resume will open up so many more doors,"

"This whole experience has been surreal," said Uy.

"Now they're mini experts on how to feed people in space," added Dr Absenger. 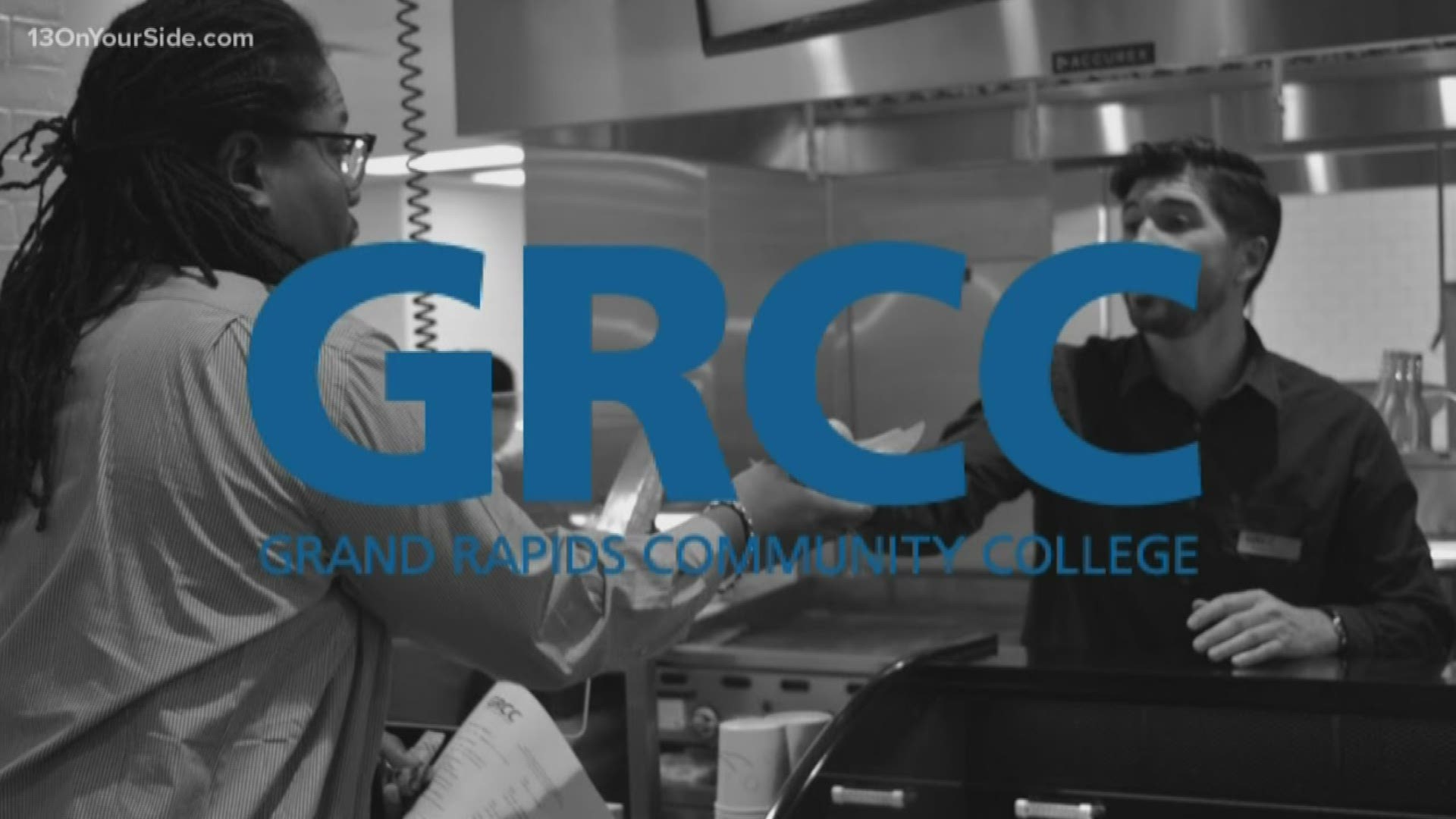 More GRCC stories on 13 ON YOUR SIDE: