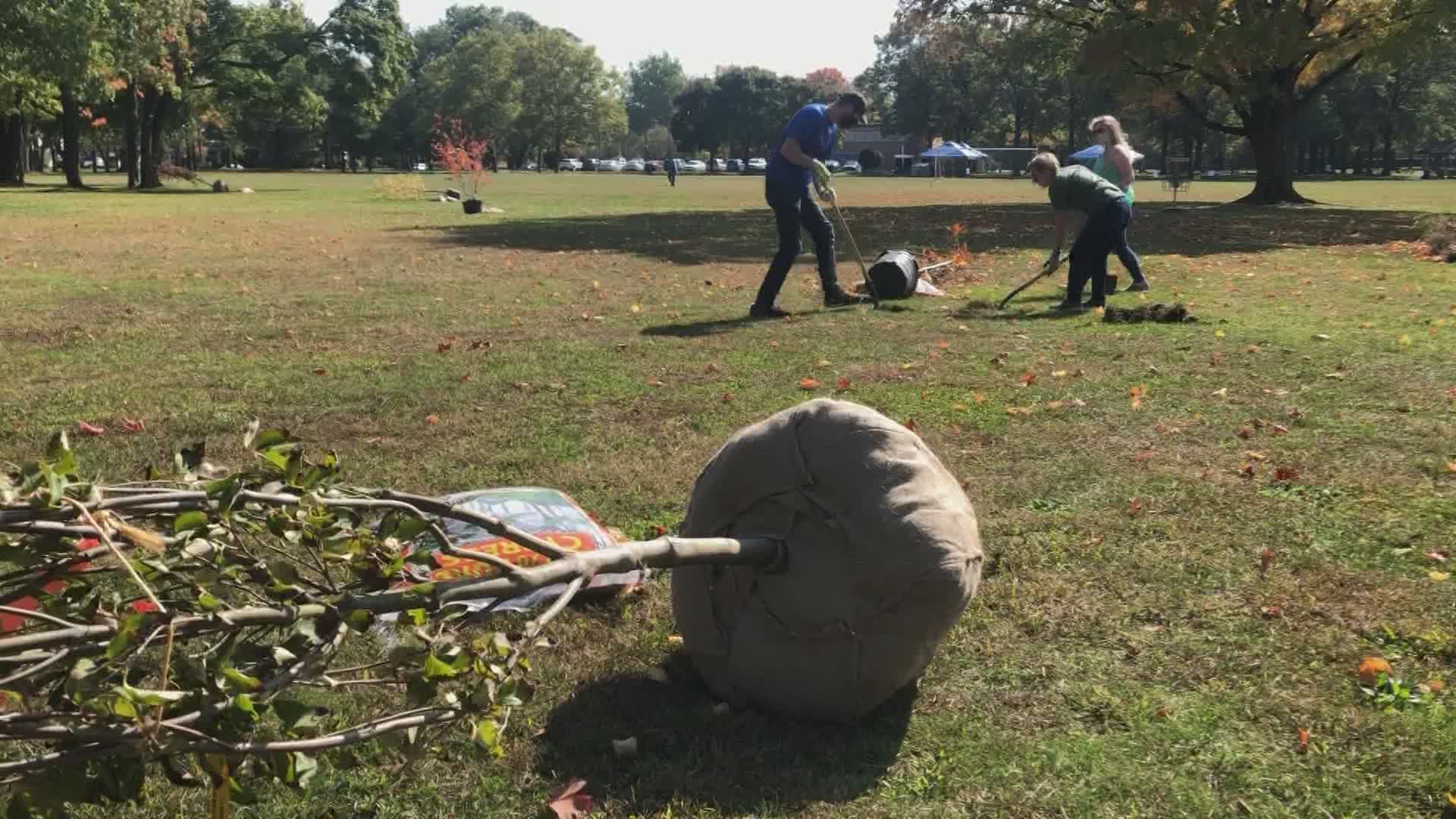 GRAND RAPIDS, Mich. — For the fifth straight year, Grand Rapids Mayor Rosalynn Bliss is spearheading her 'Greening Initiative,' which is a two-day event which invites community volunteers to help plant trees in a specific area within the city.

This year's location to get 40 trees planted is Garfield Park and the neighborhood surrounding the park, which is located on the city's south side, off Burton St. SE.

"It's a way to not just green-up the city but its to bring volunteers out as we do service projects throughout our community," said Bliss.

This year's event has been changed due to the pandemic. In past years, the event was held on one day, but due to COVID-19, it starts Friday and wraps up Saturday.

"We've spread it out with three different shifts of two hours each day," said Bliss. "If you want to still volunteer, go to freindsorgrandrapidsparks.org and sign up."

While the Mayor and several community volunteers rolled out this event, it comes less than 24 hours after the news broke of a domestic terror plot against Michigan Governor Gretchen Whitmer, which Bliss weighed-in on.

"It's hard to put into words," said Bliss. "I was shocked, and quite frankly I was outraged that we've gotten to this point. It's a sad day for all of us, not just in Michigan but in our country when we have something like this happen.

"I think it is also indicative of the polarization and divisiveness that we're seeing right now.

"To me, it's a message for all of us that we need to do better." 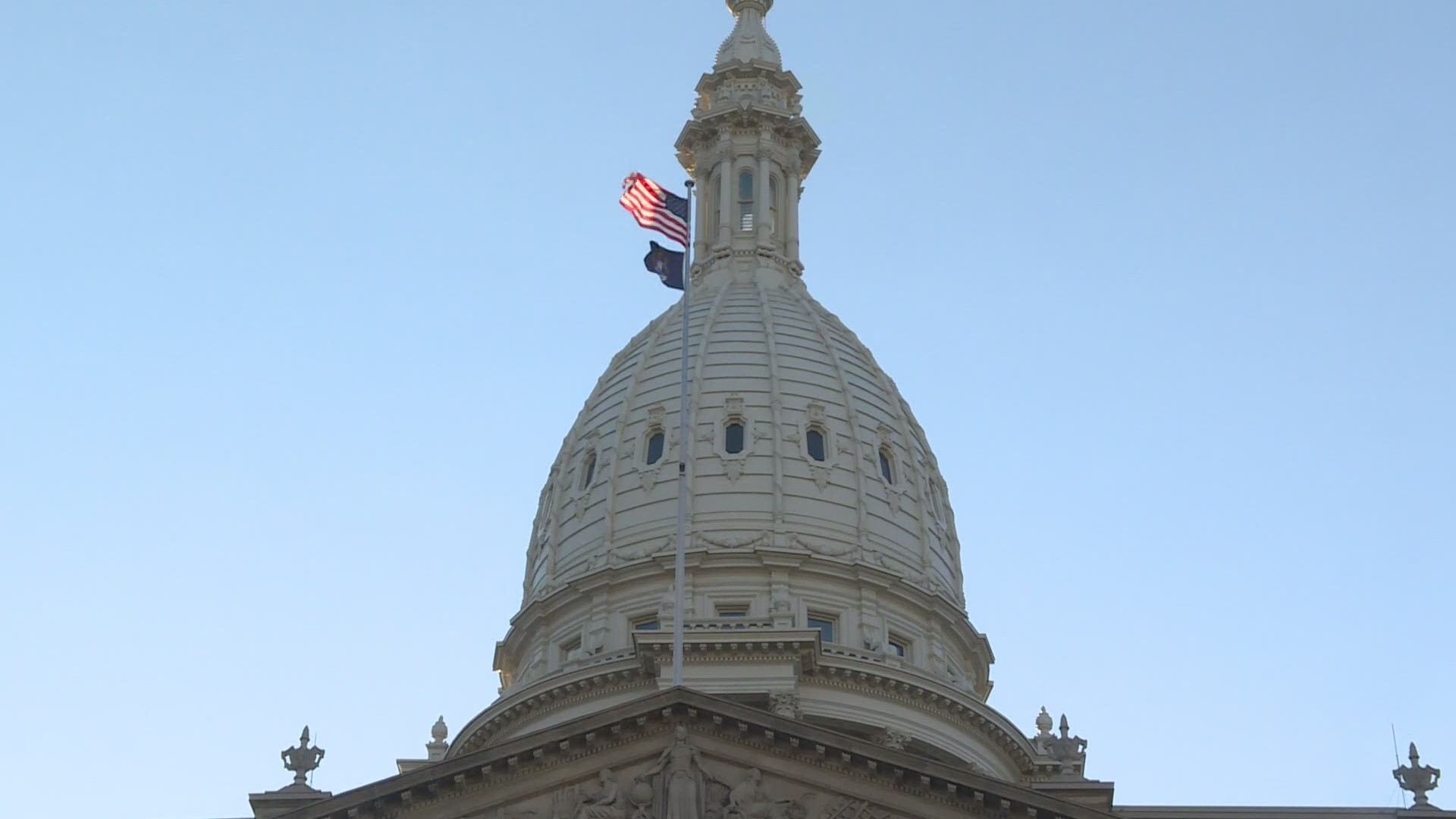