After three decades with the GRPD, Chief of Police Eric Payne announces his retirement in early 2022. 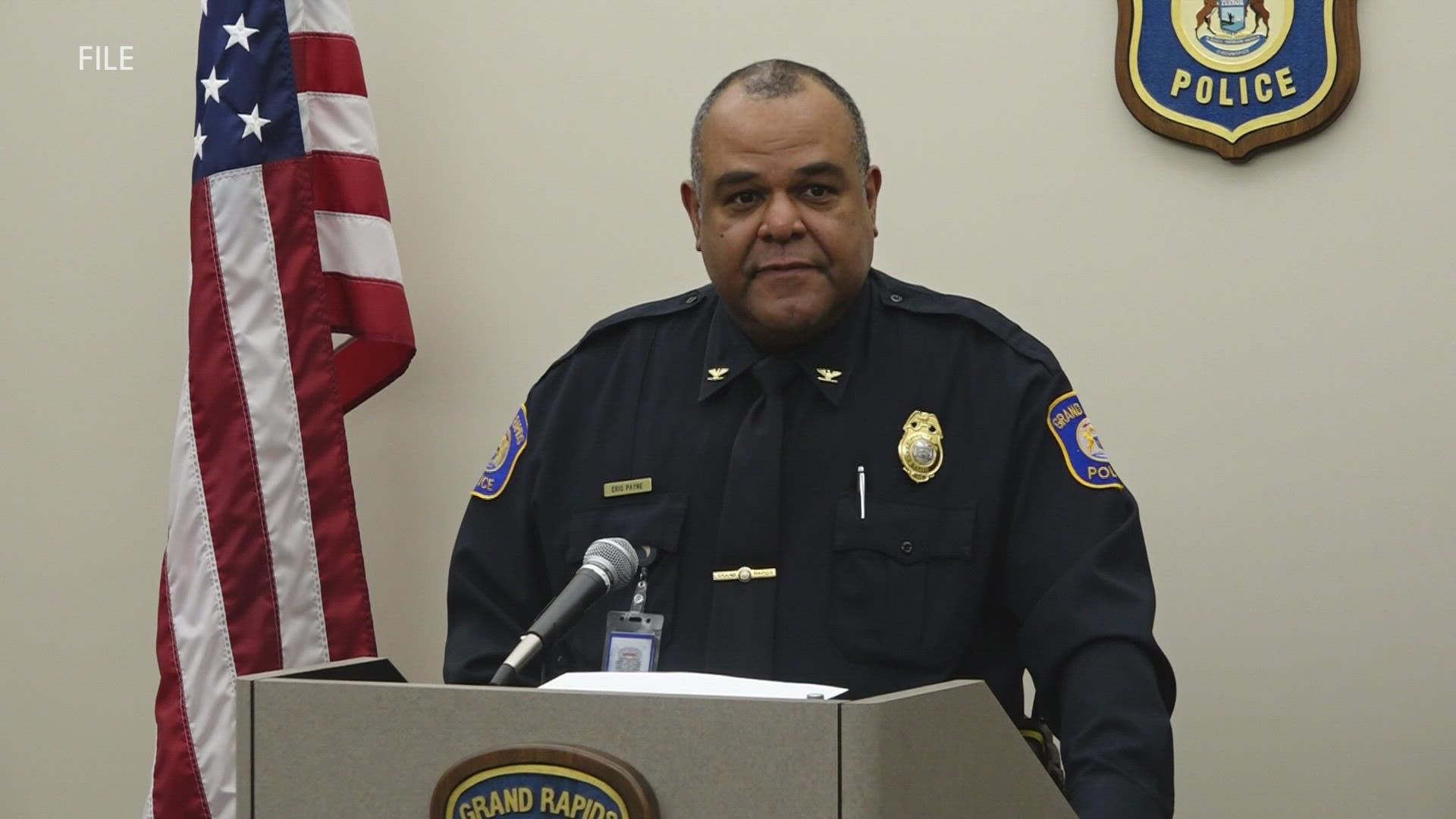 Payne joined the Grand Rapids Police Department in 1987 and worked his way up to Chief in 2019. He was the first African American Chief in the Department’s history and led the community through numerous unprecedented events.

“When I took this position, I was clear with the community, the City Manager, and – most importantly – my family, I had a clear set of goals I wanted to accomplish but that this was going to be a three-to-five-year assignment,” Payne said.

In his retirement, Payne says he plans to spend more time with family.

City Manager Mark Washington believes Payne has set Grand Rapids up for success as he heads into his final year.

“The last few years have been challenging for law enforcement nationally, and Grand Rapids hasn’t been immune to that, but I can’t imagine a better person to help us navigate this moment than Eric Payne,” Washington said.

“His commitment to the people of this community and his officers has been a guiding force as we worked to reimagine public safety in this City.”

The advanced notice of his retirement will be helpful to the Department as they search for his replacement.

“I’ll be looking to engage with the community, stakeholders, and our police department staff to determine what this community desires in our next Police Chief before I make an appointment,” Washington said.

“That person is going to have big shoes to fill.” 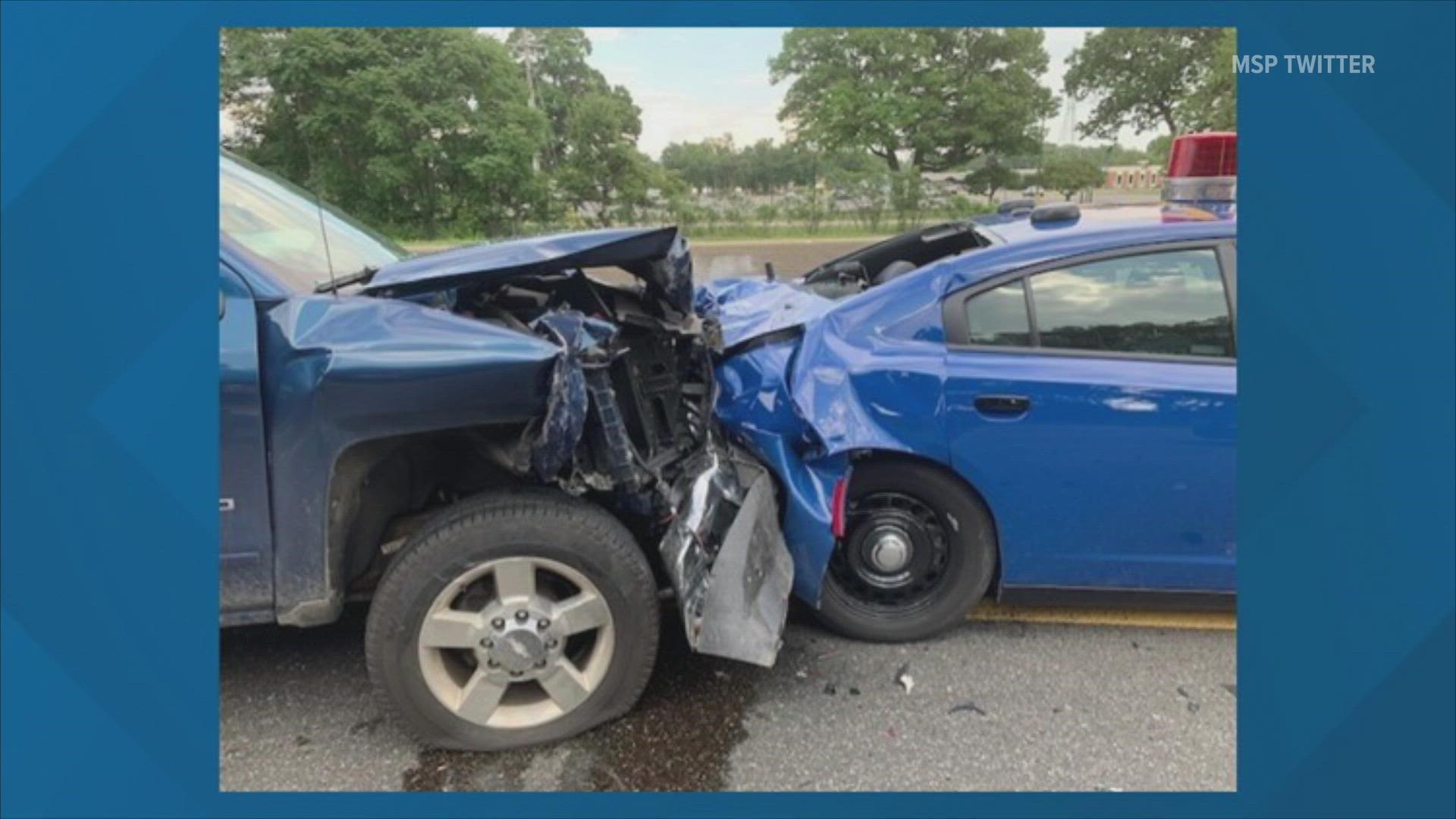 You May LikeYellowstone Geyser Erupts, What They Discovered Was Startlingzenherald.com

The Worst College In Every US State, RankedMoneyWise.com