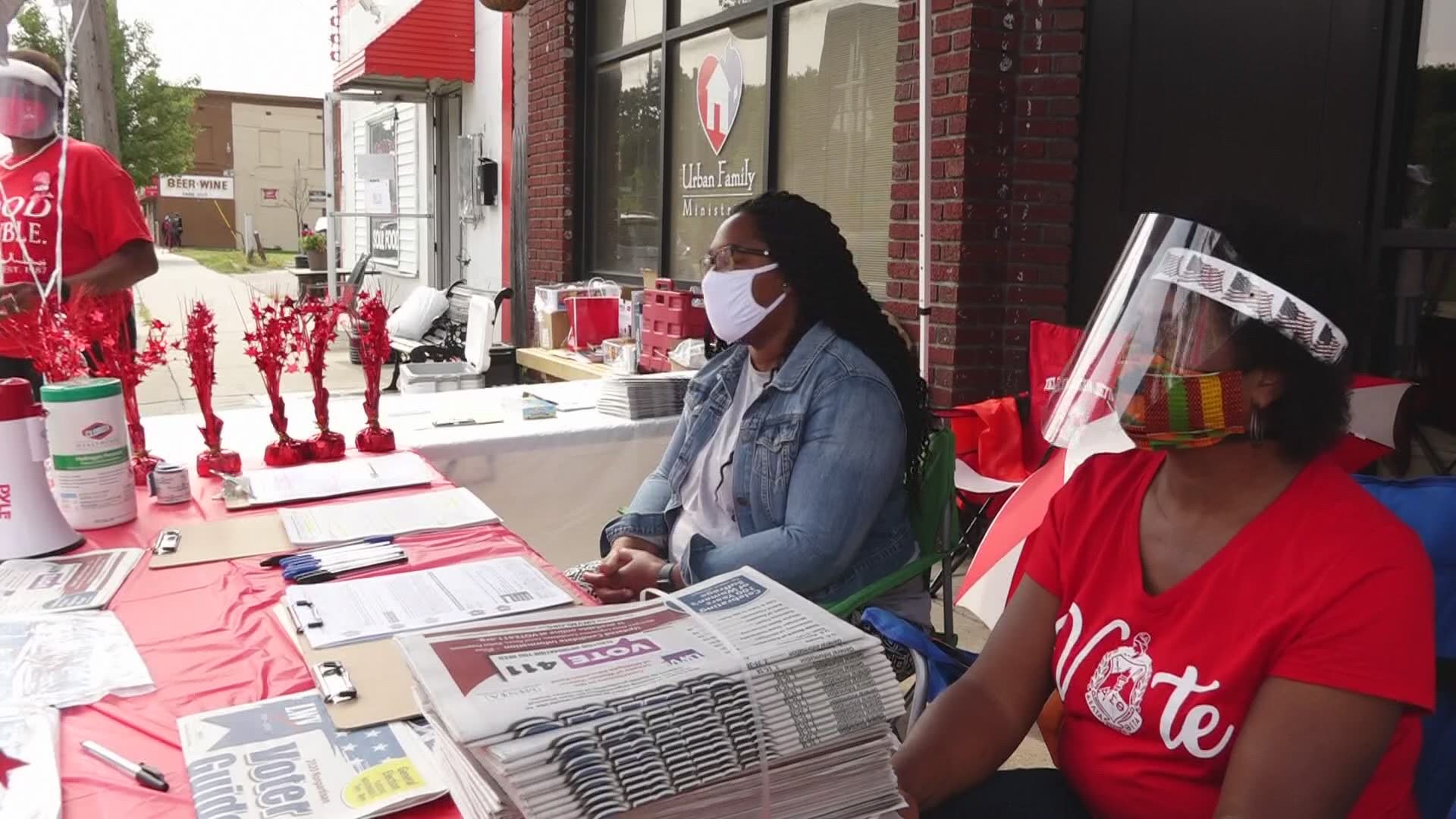 GRAND RAPIDS, Michigan — Voter participation for the November 3rd election is expected to be very high. However, that prediction is not stopping members of the non-partisan election  protection coalition, Grand Rapids' PROACTIVE, from working to make sure every vote is counted.

Lead organizer Kathi Harris says PROACTIVE has over 300 volunteers right now, "We are on the phones. We're out in the streets. We're registering people to vote. We're doing as much as we can do, leading up to November 3rd."

Harris says PROACTIVE started under the umbrella of  the Grand Rapids Chapter of A. Philip Randolph Institute in the early 2000s. Today, the organization has over 25 community partners focused on protecting the right to vote and encouraging turnout.

"Right now, everyone is interested in this election,"  she said. "We are just asking anyone to come on board. Anyone who wants to be a volunteer come out and help us, as long as you are nonpartisan."

The group holds several events during campaign season - leading up to Election Day. Harris wants everyone who is eligible, in Kent County and Grand Rapids, to register to vote.

"I know the City of Grand Rapids has sent out over 50,000 absentee ballots. So, our goal is to get all those ballots back to the city clerk, so they can be counted on November 3," says Harris who admits wanting to add to that number. "We are still out reaching out to the community. We have up until October 19, to make sure that we can register as many as we can and get those forms in to the city clerk."

PROACTIVE will make a big push toward accomplishing that on Sunday, October 11. That's when the group will hold its first Souls to the Polls event of the election season.

"We're going to be at the New Hope Baptist Church parking lot. We're going to be there with the city clerk and his staff, allowing people to register to vote, and allowing them to vote in person," she said. "We will another parking lot for drop off. So, you can drive through and drop off the ballot and not have to worry about going to any other location, going to the city clerk, or even going to the polls on November 3. We want to take care of as much as we can on October 11."

The Souls to the Polls event is taking place Sunday, October 11 from 12 noon until 5 p.m. at New Hope Baptist Church located at 130 Delaware SW in Grand Rapids. Masks and social distancing will be enforced. 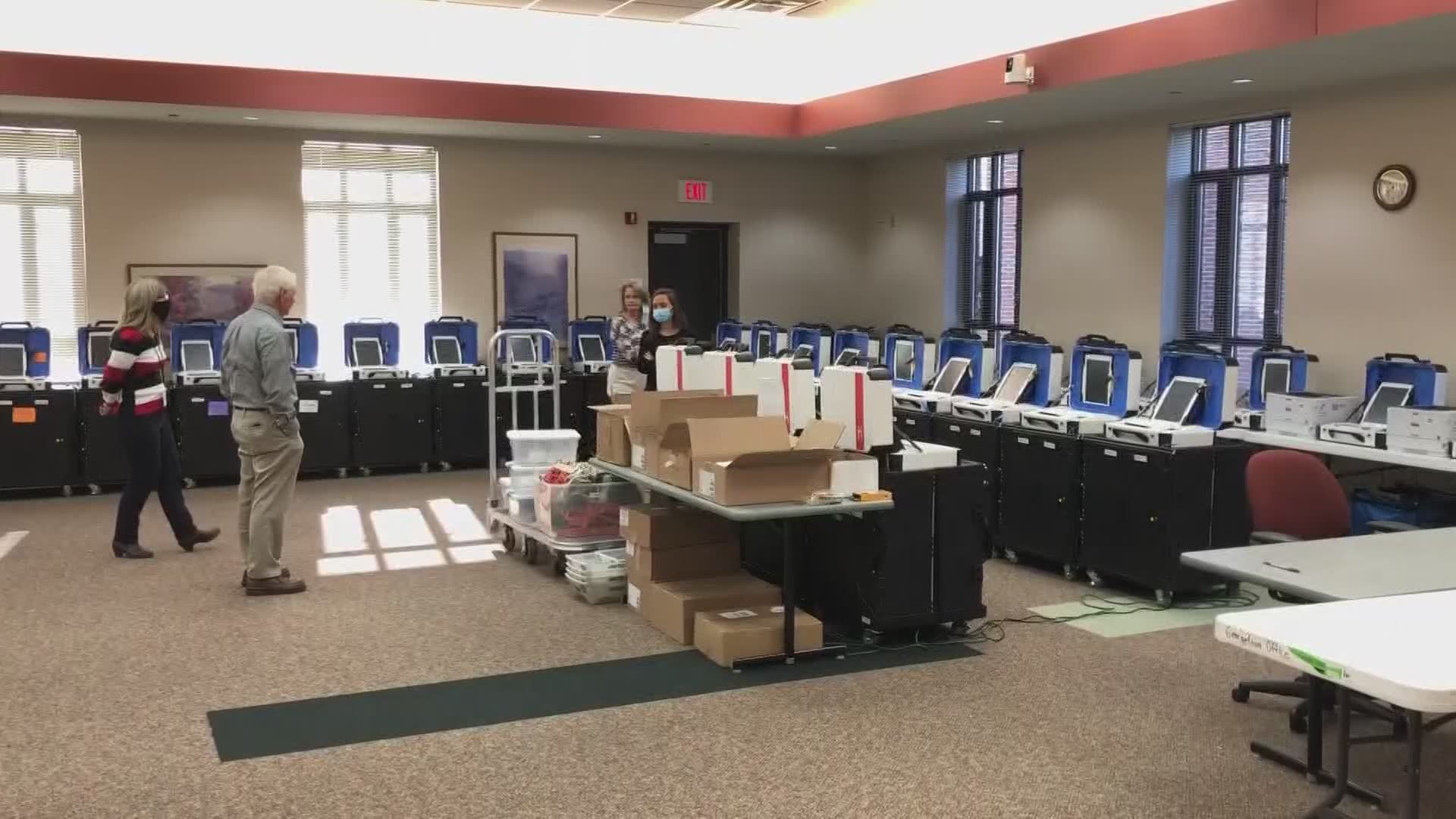