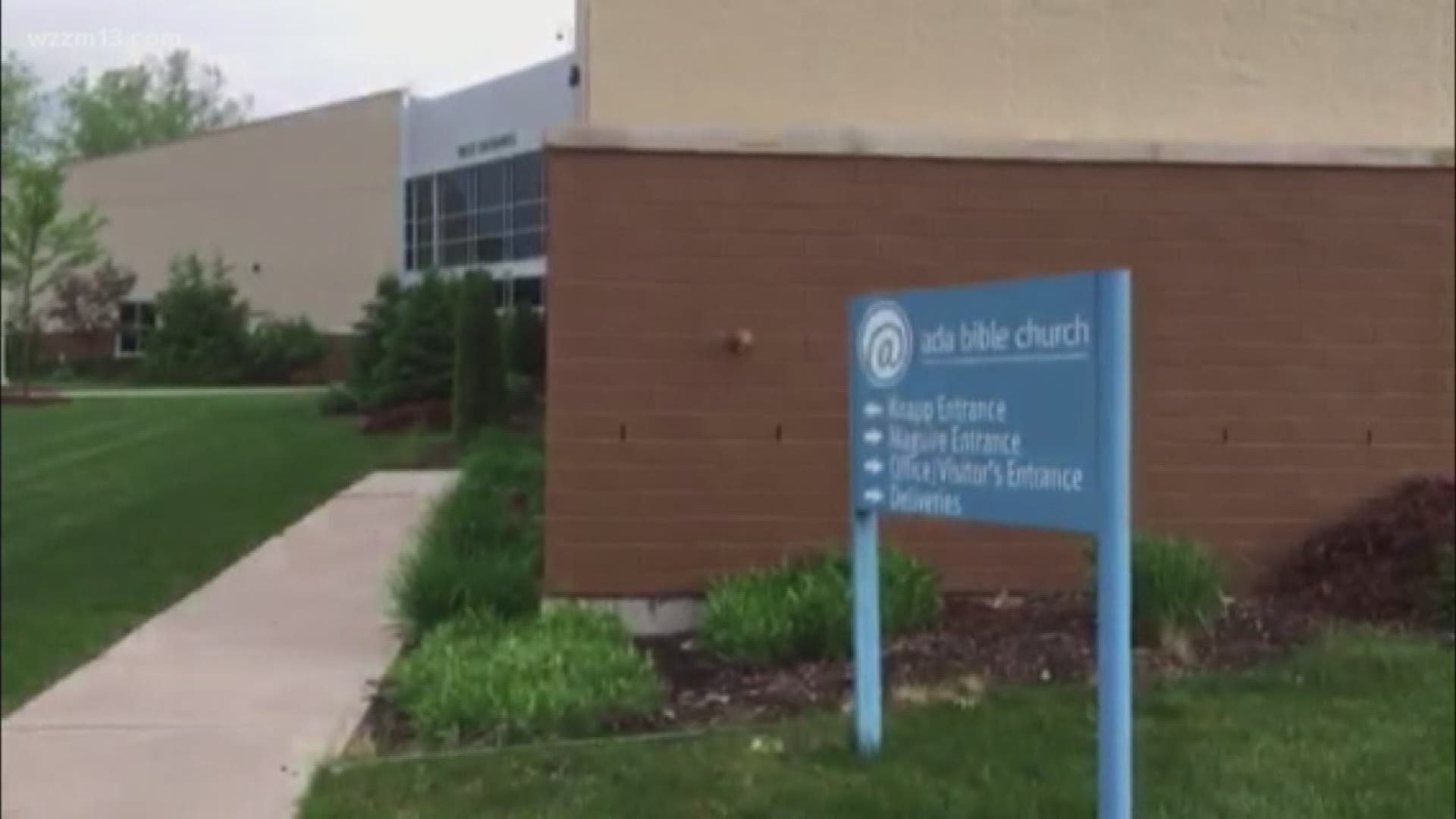 The church’s senior pastor, Jeff Manion, made an announcement to his congregation during a service April 29, saying an unauthorized person gained access to the church’s network a week earlier. The church averages approximately 9,500 attendees per week.

Manion said the attack encrypted all of the church office’s files and servers, rendering office staff incapable of accessing the network.

“Understatement of the day is this has been a major, major hassle,” he said.

As a result of the ongoing investigation, however, staff found no indication any congregation member’s data was stolen.

Additionally, Manion assured the congregation none of their financial information was compromised. While some members choose to give online, by text or by credit card, the church does not store that information on its own servers.

To read the entire story, pick up the Grand Rapids Business Journal or visit their website.