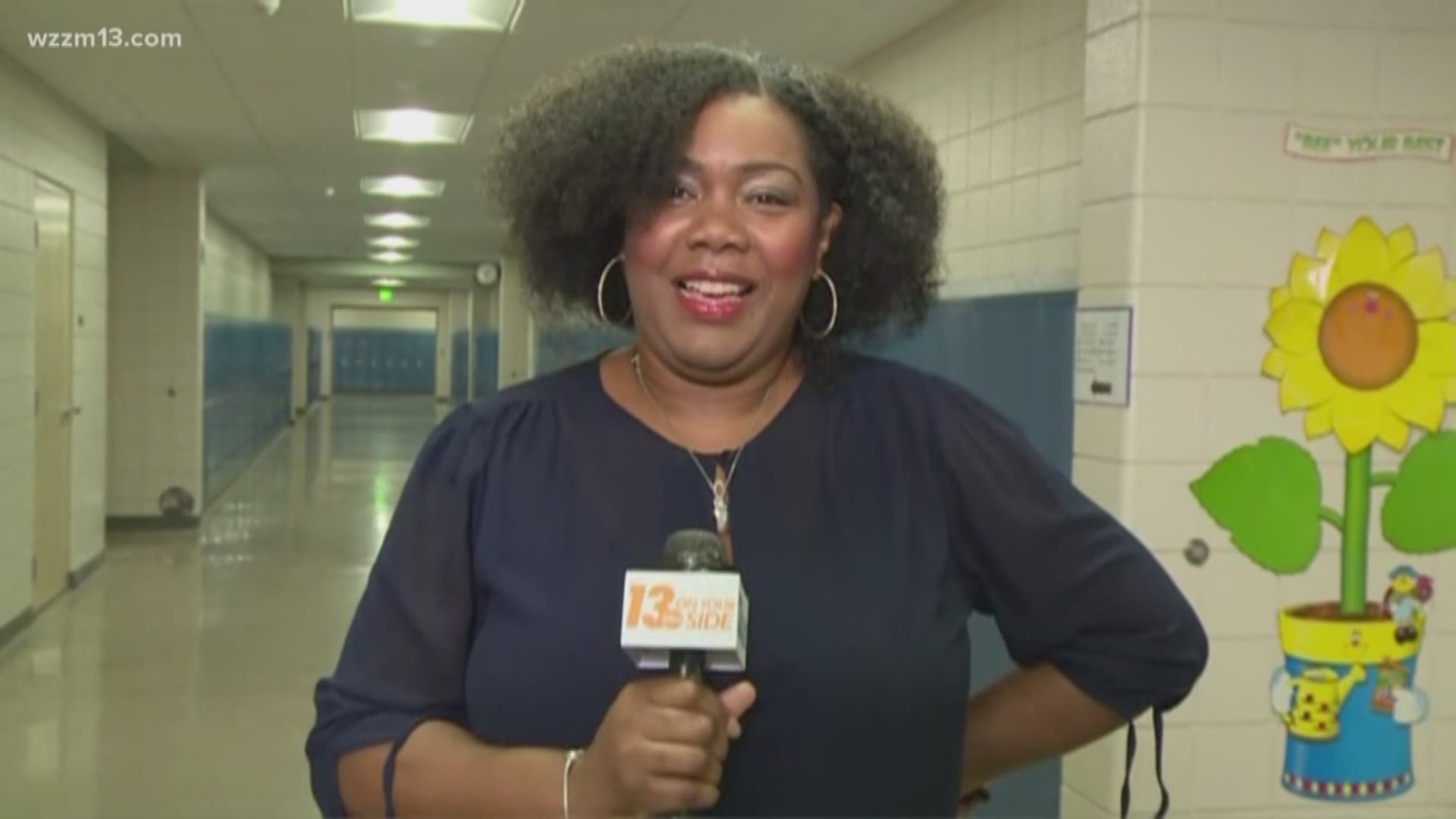 GRAND RAPIDS, Mich. - Thousands of West Michigan students are heading back to school, today, for the first day of the new year. District leaders, at Grand Rapids Public Schools, are celebrating a lot of new things, including the new Museum High School and a $13 million renovation at Buchanan Elementary.

However, one of the biggest changes comes with students now starting two weeks before Labor Day.

GRPS is among about 10 school districts, in Kent County, starting August 20. The remaining schools either start the following week, or the day after Labor Day - which is the state mandated start day - unless a district requests and receives a waiver.

Helmholdt says Grand Rapids decided to request a waiver, due in large part, to the success of its Early Middle College Program - or 5th year of high school as some call it.

"This is to align the calendar with higher education because we've have had such explosive growth in dual enrollment and the emergence of the Early Middle College," says John Helmholdt, district spokesperson.

The program started last year with 50 freshman and will add 25 new students this year. Those students take college courses and will spend an additional year in high school. When they're done they will have a high school diploma and an Associate’s Degree from Grand Rapids Community College. District officials say the earlier school year gives them the best chance at success. 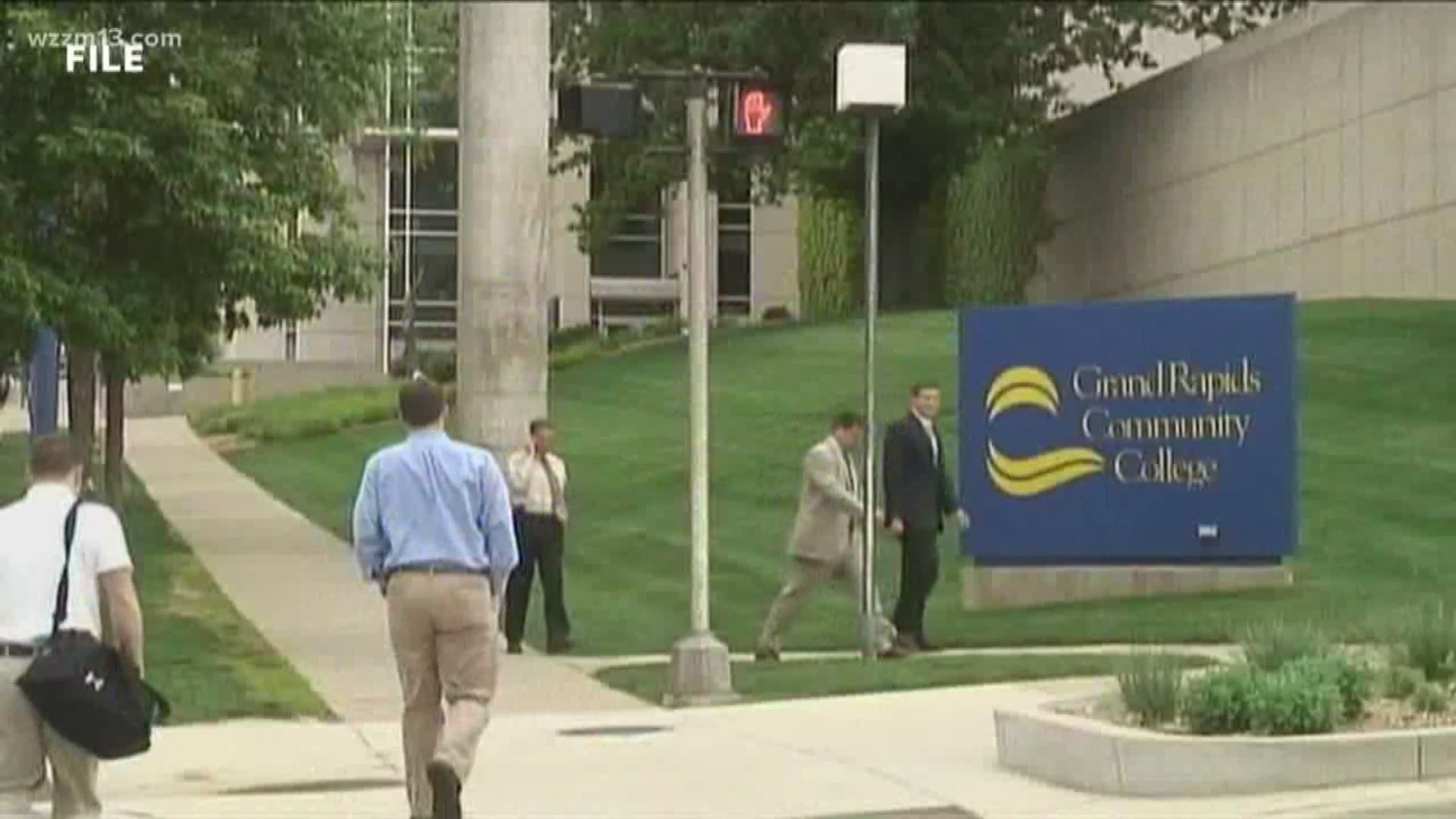 "What we are doing here is bringing students back on the 20th and it gives them a whole week to get settled and acclimated at their base school and they can begin taking their college courses day one when those universities go back," Helmholdt explained.

Of course, August is prone to producing some very hot temperatures, even later in the month. As such, there is some concern it could impact learning.

"Studies tell us when the temperature gets in a high range that can impact teaching and learning. However, we are doing whatever we can to mitigate that until we get air in all the buildings," he says.

GRPS is currently renovating six buildings, including Campus Elementary. Construction should be complete by the Spring. Those renovations include adding air conditioning. However, there are about 10 remaining buildings don't have air conditioning.

"We are doing whatever we can to make sure we eventually have air in all schools," says Helmholdt. "We have a few more projects and we need to see if we can squeeze these bond dollars and stretch a little further to tackle those remaining schools that don't have air."

In the meantime, he says the district is taking steps to keep teachers, staff and students comfortable and safe.

"We have ordered additional fans. We have portable air conditioning units. We are going to run the vents at night to bring in the cooler air from the evening temperatures. We will have water available and we are encouraging teachers to take regular water breaks. We will do everything we possibly can this is summer. We know these buildings that don't have air tend to get hot," he says.