'He controlled her in a way, more mentally than anything': Witness recounts relationship between Tia Randall and defendant 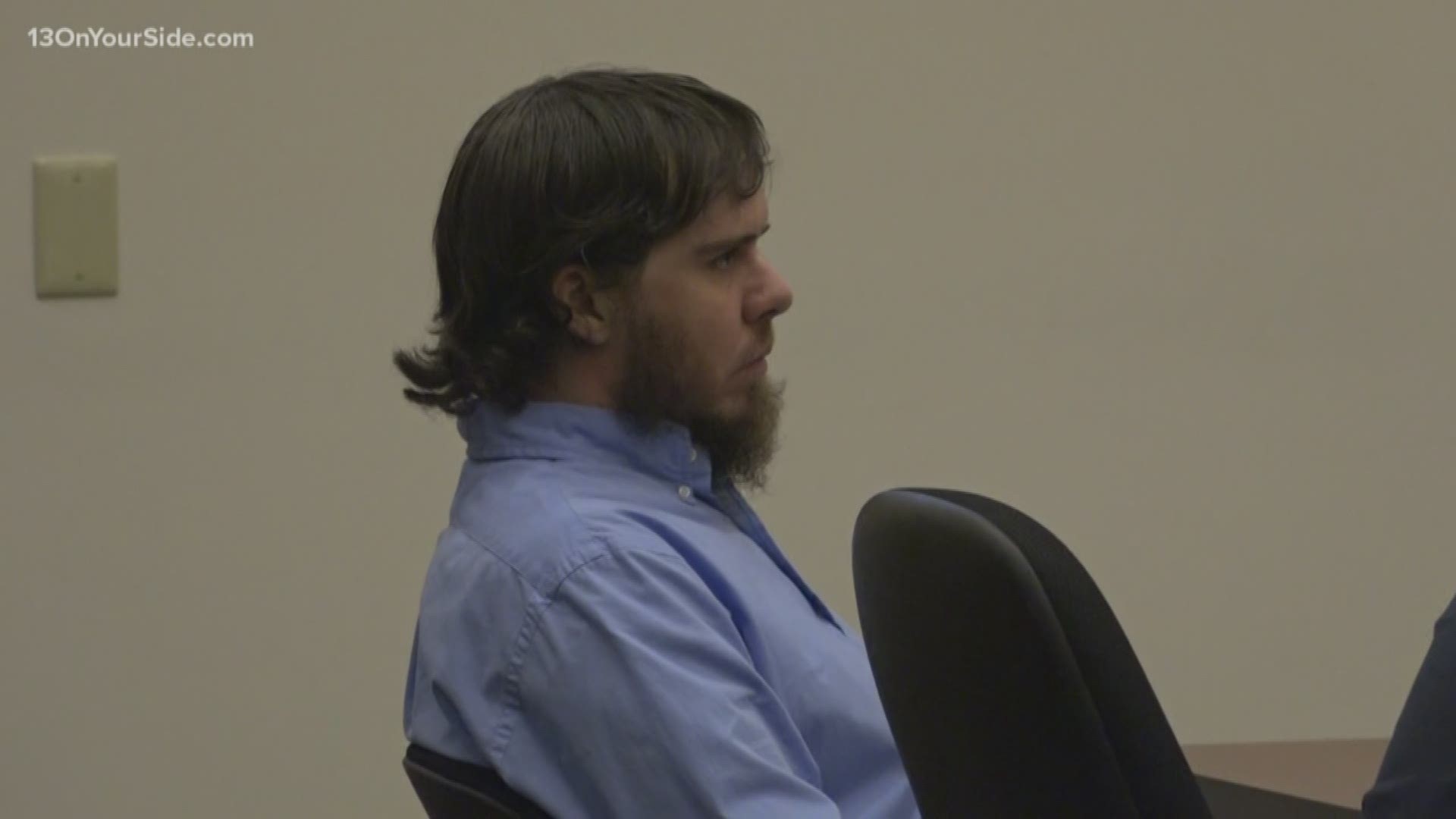 GRAND RAPIDS, Michigan — Adam Nolin is accused of shooting and killing his girlfriend Tia Randall back in September before leading police on a chase from Wyoming into the city of Grand Rapids.

The pursuit ended on the US-131 S-Curve when a Wyoming officer was able to stop Nolin's truck with his own cruiser, using what's called a pit maneuver.

"You told police that he didn’t treat her well and that he treated her like a piece of s***?" the prosecutor asked.

Simon is familiar with their relationship.

"He controlled her in a way, more mentally than anything," Simone said. "She would just go with it – I don’t know why."

"First phone call he just told me that if I wanted to smoke another blunt with him that this would be the last time I’d see him or hear from him, and at that time I was just trying to ask him what happened and figured he got into an argument with her and he was leaving or something like that," Simon said.

The jury also heard from two of Randall's former coworkers.

Travis Davis was also a co-worker.

"I would come up there every once in a while when she took her break just to see her, just to talk with her on her break," Davis said.

It soon became more than that.

"She seemed like she was becoming happier the more she spent time with me," Davis said.

The jury saw several pages of text messages between Randall and Davis. Many described the affection the two had for one another. In those messages, Randall told Davis that the defendant knew about their relationship. Davis began reading some of the messages to jurors.

"He's not going to do anything stupid will he?" Davis read.

"To me, no," Randall responded back. "I don't know about himself though."

Sgt. Jeremy Walter was the Wyoming officer who began the pursuit against Nolin the day of the murder.

"I've been in a few vehicle pursuits over the course of my career. I've never had anyone turn around and go head-on," Sgt. Walter said.

The jury saw dash cam video of the chase and then finally the crash.

"I didn't know what to do if he charged me in that truck, I mean what do you do?" Walter said. "I was scared and I guess very focused on what I was looking at through the windshield. All I remember seeing was the gun in his hand."

Nolin eventually got out of his truck and began running on 131 and another police officer ran him over with a cruiser before officers were able to arrest him.

Nolin faces multiple charges, including open murder and two counts of attempted murder. If convicted, Nolin faces up to life in prison. 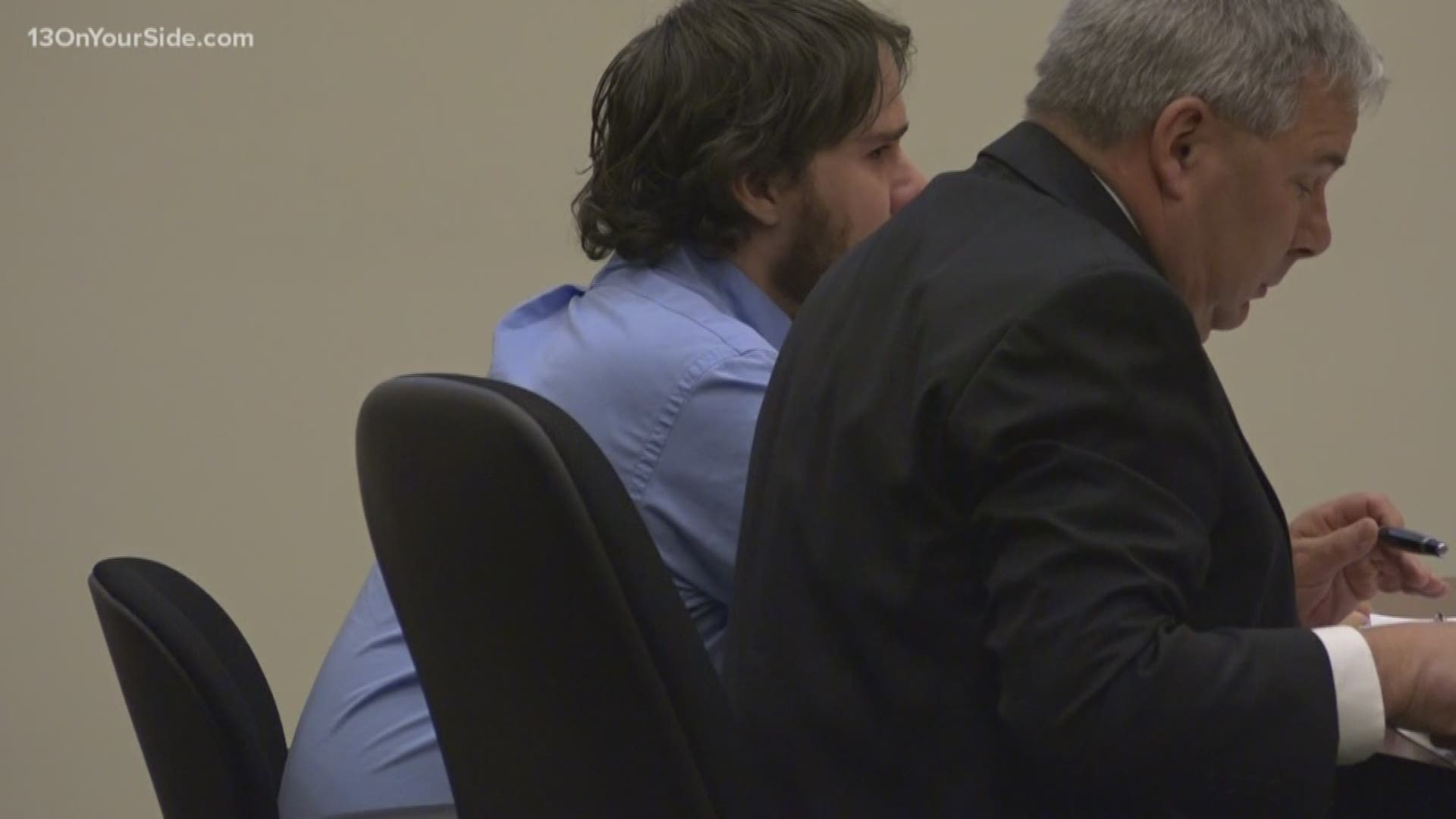