MDHHS says health risks are not expected during or after spraying and that no special precautions are recommended. 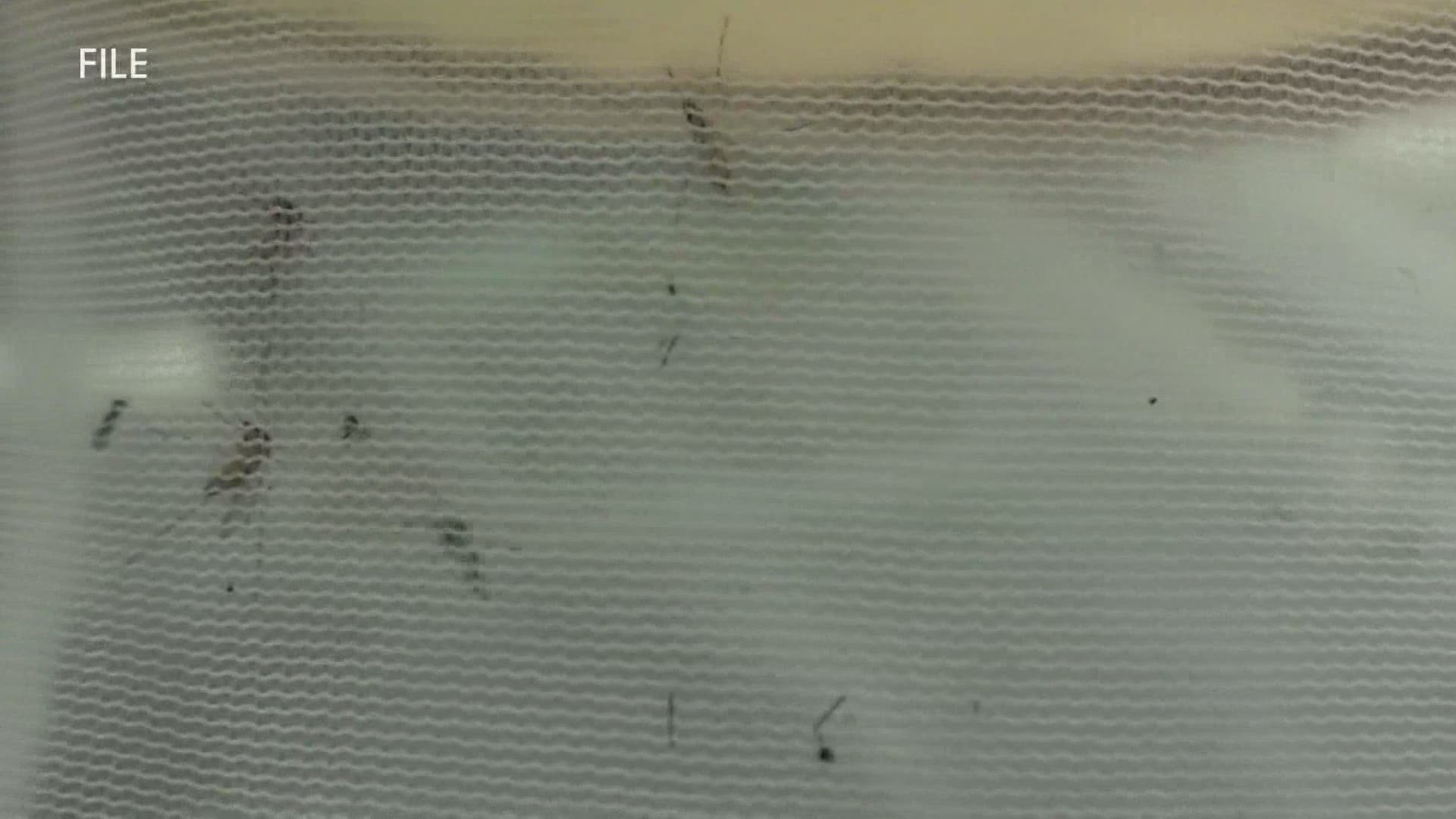 Aerial mosquito treatment will be conducted in 10 high-risk counties throughout Michigan, including Kent, this month, the Michigan Department of Health and Human Services (MDHHS) announced Monday.

As of Sept. 13, Eastern Equine Encephalitis (EEE) has been confirmed in 22 horses in 10 counties. MDHHS says this is twice as many animal cases than Michigan had at the same time last year. While no human cases have been reported yet, EEE can cause serious and sometimes deadly illness in people.

In an attempt to prevent EEE and protect public health, MDHHS has decided to implement aerial treatment. This is scheduled to start the evening of Sept. 16, weather permitting. Treatment is scheduled for the following counties: Barry, Clare, Ionia, Isabella, Jackson, Kent, Mecosta, Montcalm, Newaygo and Oakland.

“We are taking this step in an effort to protect the health and safety of Michiganders in areas of the state where we know mosquitoes are carrying this potentially deadly disease,” said Dr. Joneigh Khaldun, MDHHS chief medical executive and chief deputy for health. “As people are spending more time outdoors because of COVID-19, they also need to be protecting themselves from mosquito bites.”

Aerial treatment is conducted by specialized aircraft and begins in the early evening hours into the following morning hours. The treatment is dispensed as very fine droplets that stay suspended in the air and kill adult mosquitoes on contact.

MDHHS says health risks are not expected during or after spraying and that no special precautions are recommended. The treatment is not expected to have any impact on surface water or drinking water.

Although the aerial treatment is considered necessary to reduce human risk, MDHHS says it will not eliminate it. Residents can continue to protect themselves from mosquito bites by:

Additional information about aerial treatment can be found at Michigan.gov/EEE. 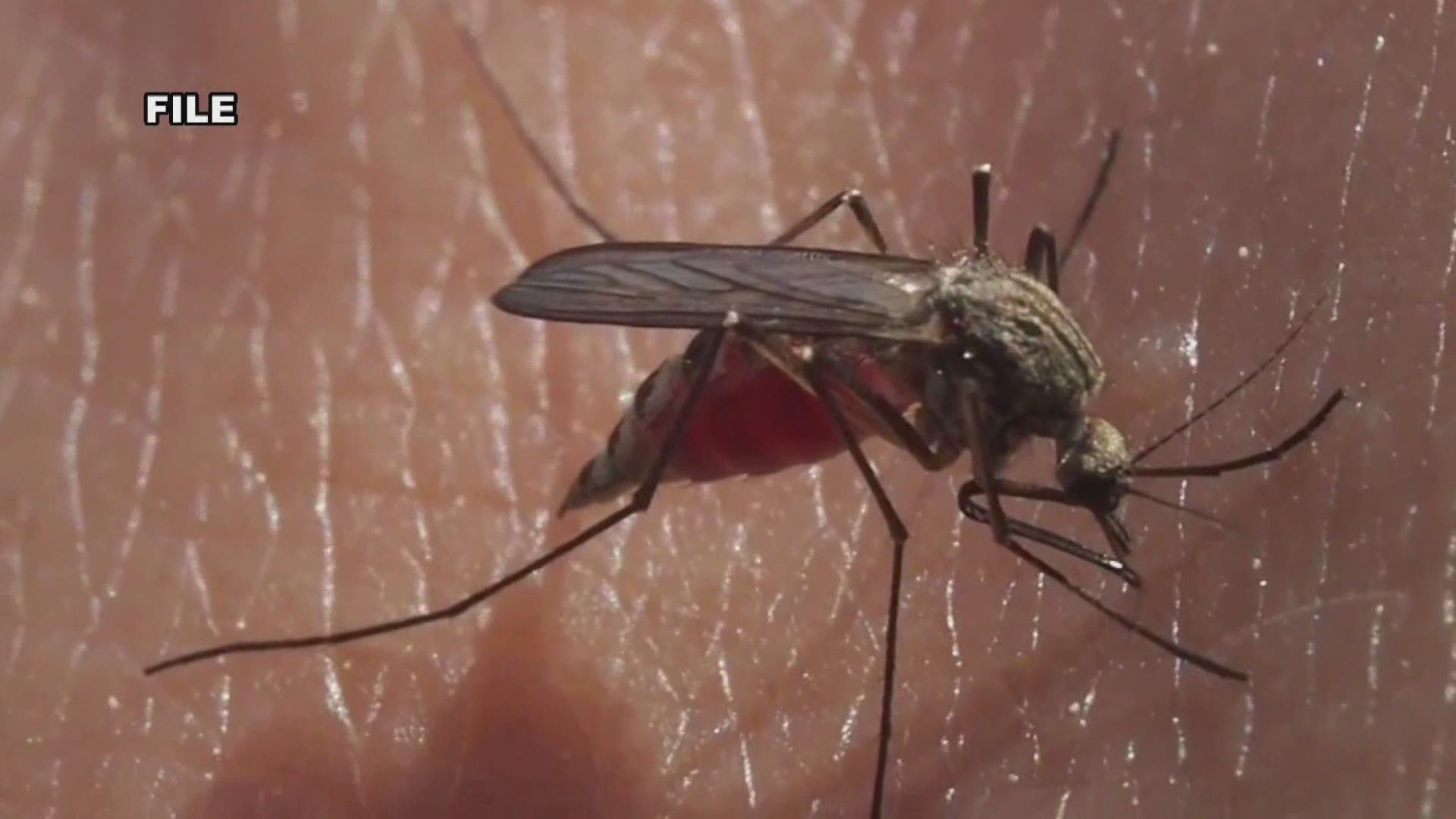