Under the measure, glyphosate, the active ingredient in Roundup, could not be used on residential turfgrass or in residential flower beds.

GRAND RAPIDS, Mich. — A state lawmaker has introduced a bill that would stop people from using products containing glyphosate on residential lawns and in flower beds.

Glyphosate is the active ingredient in weed killer Roundup.

Numerous lawsuits have been filed against the company that makes Roundup by people who say it causes cancer.

Several communities in Florida and California have already banned the use of glyphosate on municipal property.

Under Senate Bill No. 1207, “a person shall not apply glyphosate on residential turfgrass or in residential flower beds or other residential groundcover beds.’’

The bill also says a person that sells a product containing glyphosate at retail “shall maintain in the immediate vicinity of the product a sign stating, in 24-point type, substantially the following: “State law prohibits the application of glyphosate, a herbicide, on residential turfgrass or in residential flower beds or other residential groundcover beds.’’

Violators would be responsible for a state civil infraction and may be ordered to pay a civil fine of not more than $100.

Retailers would also be subject to fines if a sign explaining the state law is not displayed as described in the bill.

The measure was introduced by Sen. Rosemary Bayer, D-Beverly Hills, and has eight co-sponsors, all Democrats. The bill has been referred to the Committee on Environmental Quality.

The International Agency for Research on Cancer, an arm of the World Health Organization, classified glyphosate as a probable cause of human cancer in 2015, according to an Associated Press report.

The U.S. Environmental Protection Agency and most regulatory bodies in Europe say it can be used safely, the AP reported earlier this year. 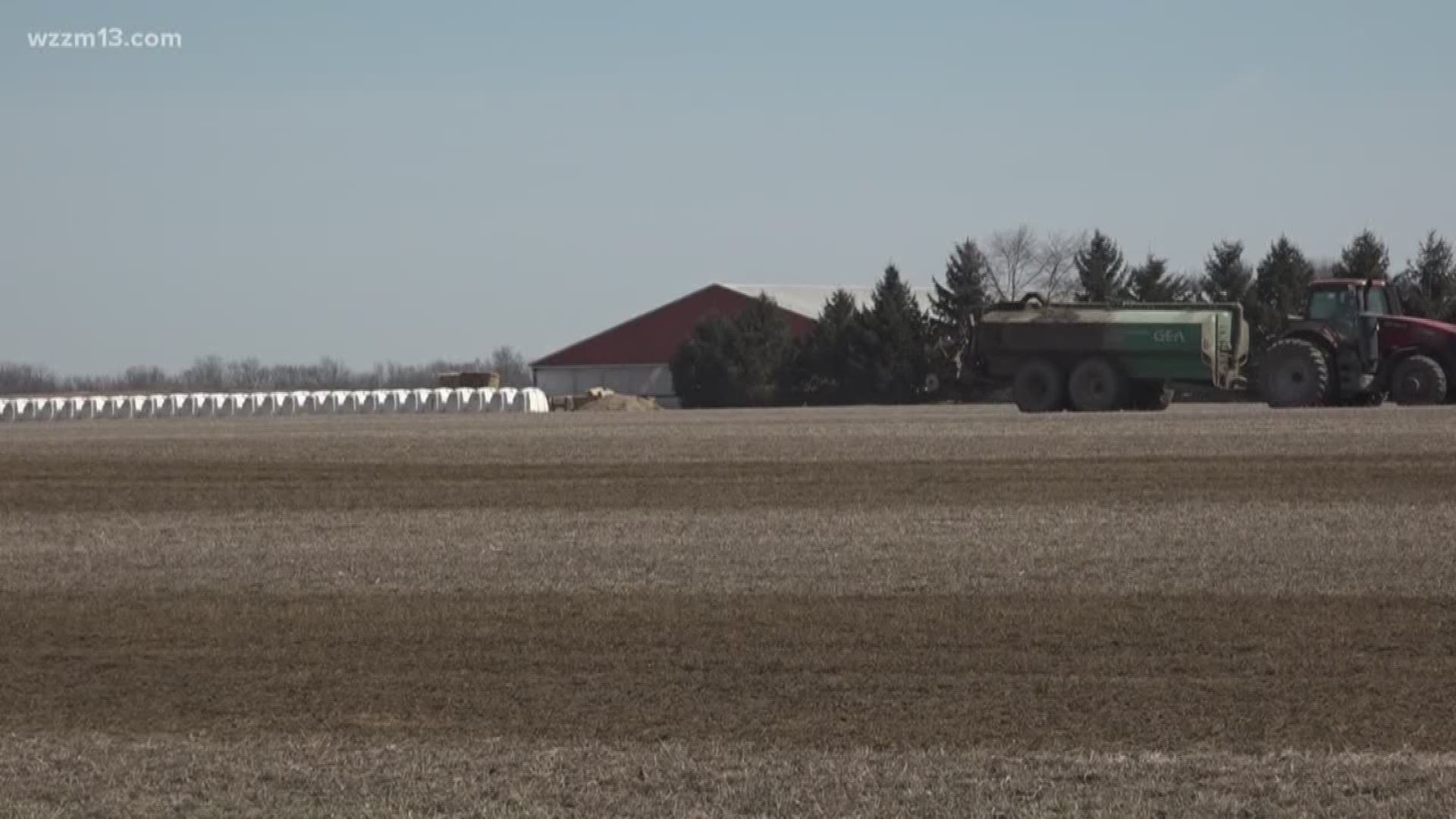