Race for the Cure - A Survivor's Milestone

This year's Race for the Cure is going to be extra special for a Grand Rapids woman celebrating her 30th anniversary as a breast cancer survivor. 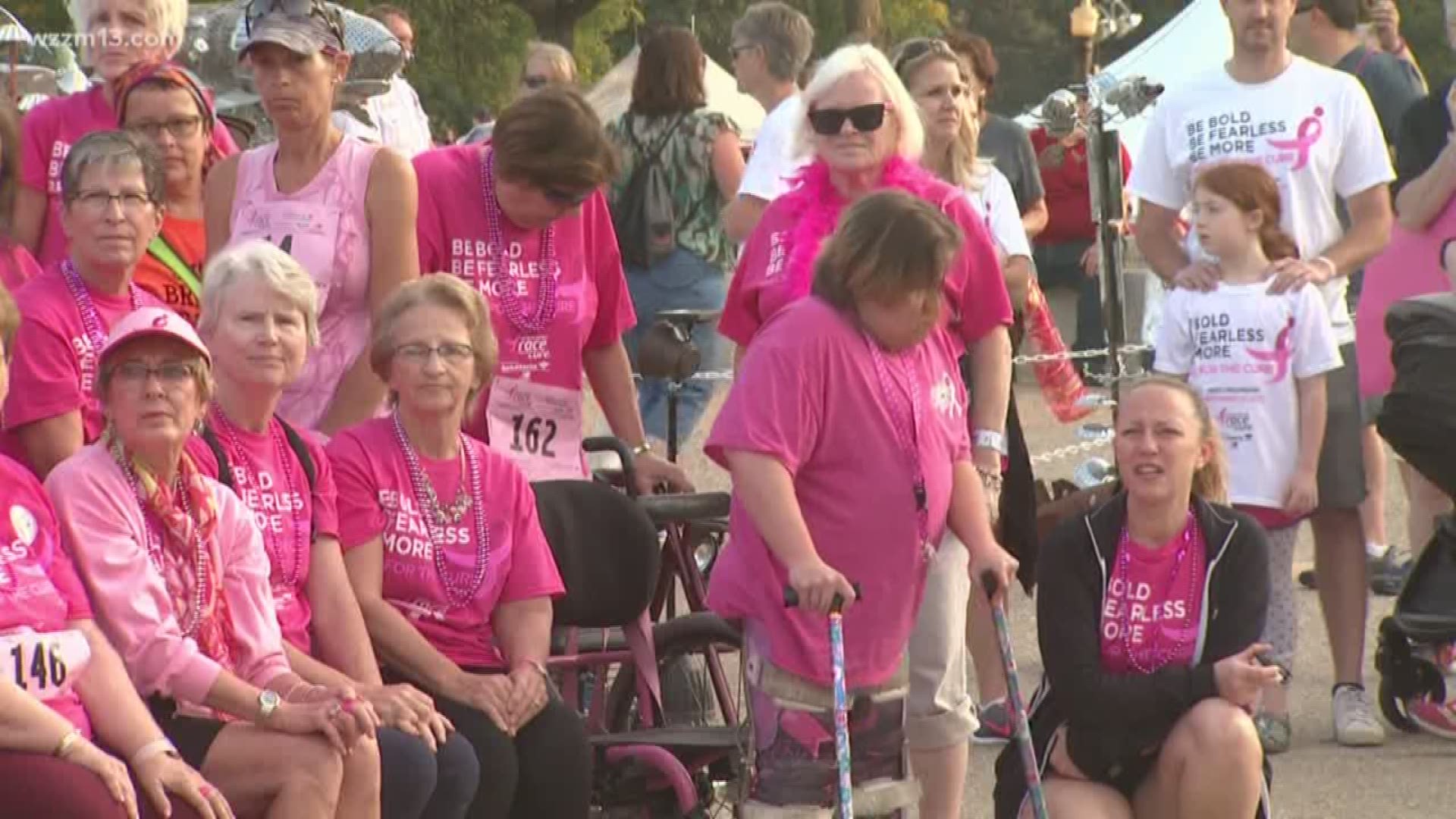 It's August 13th, Friends for Life Day and the Komen West Michigan Race for the Cure is only a month away.

The first West Michigan Race for the Cure was in Grand Rapids in 1998 and Barb Toigo of Grand Rapids was there and has been at everyone since. What makes this year even more special is she's celebrating her 30th anniversary as a breast cancer survivor.

Her team, "Barb's Brigade" is one of the highest fundraisers every year. She says she wants others to be aware about everything Komen Michigan does for the community.