Can suicide risk be detected in the blood?

A team of researchers in Grand Rapids was just granted a five-year, $3.6 million federal grant to research suicide risk through blood testing. 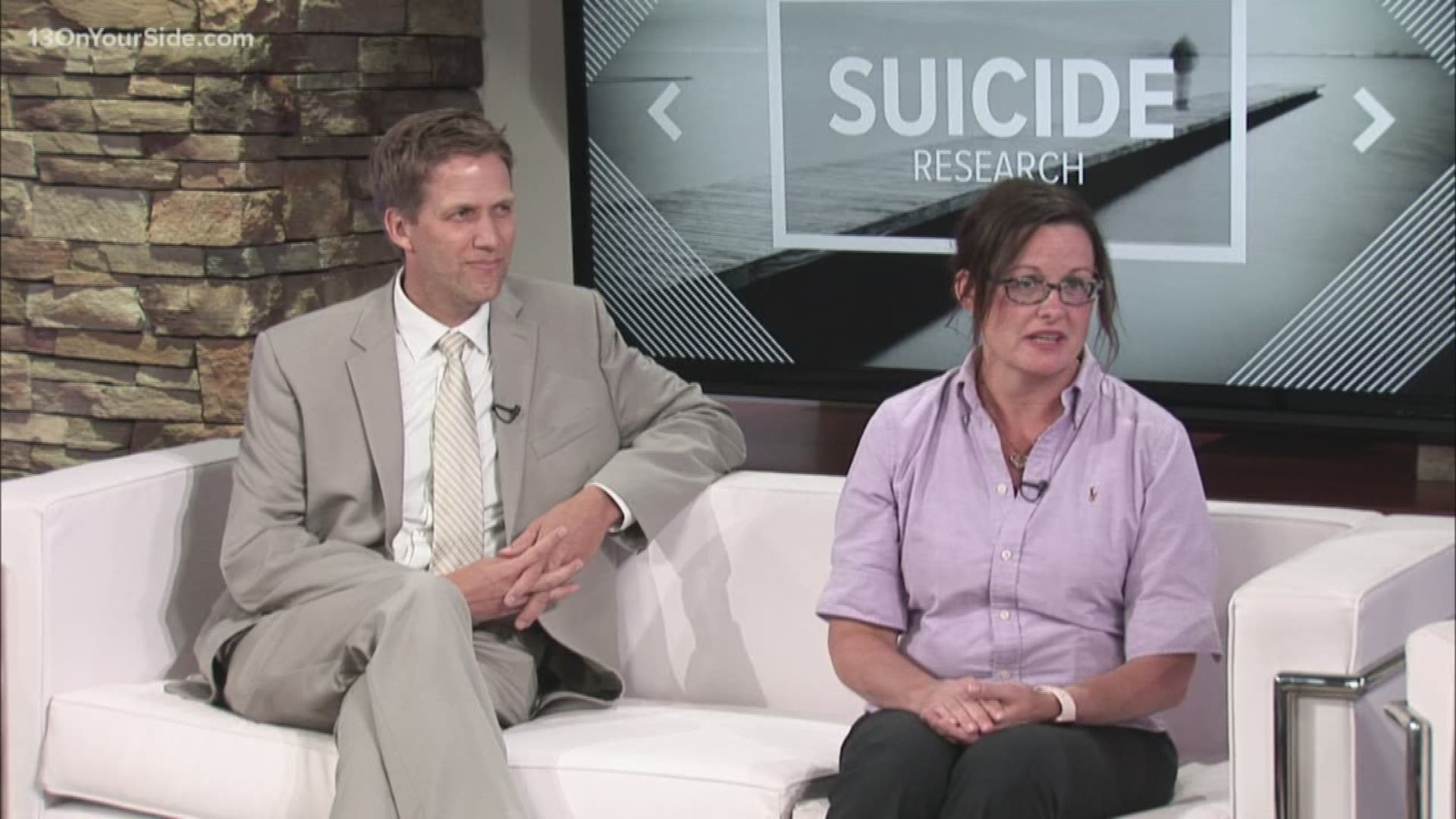 GRAND RAPIDS, Mich. — A new, clinical study aims to identify the possibility of discovering suicide risk in the blood -- laying the foundation for a test that could help physicians identify people who are likely to self-harm and allow for earlier, life-saving prevention.

“Suicide is a leading cause of death in the U.S. and, unfortunately, rates continue to increase,” Brundin said. “Suicidal ideation is more than mental --  there are measurable biological contributors such as byproducts of chronic inflammation that influence a person’s likelihood for self-harm. Leveraging these markers could hold the key to helping people before it is too late.”

According to a release from the Van Andel, inflammation is the body's reaction to harmful stimuli like infection, injury or chronic disease. Inflammation is a short-term fix and when it continues past the point it's needed by the body, it can have devastating consequences. Growing evidence -- including findings from the labs of Brundin, Achtyes and Mann -- suggests sustained inflammation may cause a toxic imbalance that alters brain chemistry and elevates suicide risk.

The team will be searching for blood-based biomarkers, or red flags in the blood system -- for suicide risk, as well as working to identify the inflammatory mechanisms that give risk to depressive and suicidal symptoms. The goal is to develop ways to stop the symptoms.

During the five-year study, which is slated to start enrolling at Pine Rest in October, 160 people will be followed for one year and provide blood samples and clinical information. Study participants will be selected from those who are admitted to the inpatient hospital or the outpatient clinics. They will be divided into two groups -- those who are depressed with suicidal thoughts or behaviors and those who present with depression alone.

“Clinicians are looking for tools to help them identify individuals who are at highest risk for suicide among those who are depressed,” Achtyes said. “We are hopeful this study will help us develop these tools to better understand who is at imminent risk.” 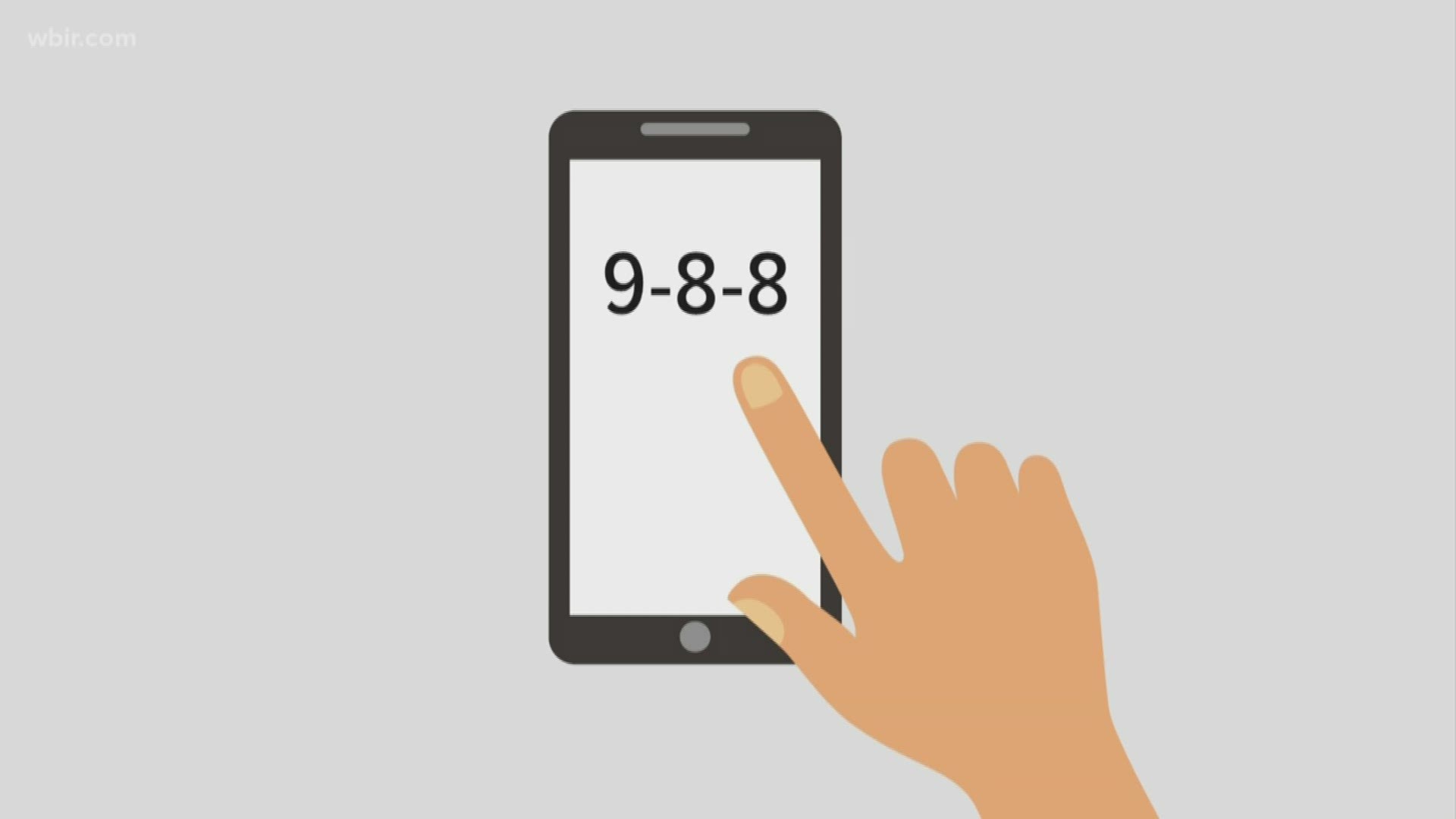 Other health headlines on 13 ON YOUR SIDE: