The 14-year-old's ear savers have traveled to both coasts and at least 10 states in the U.S. 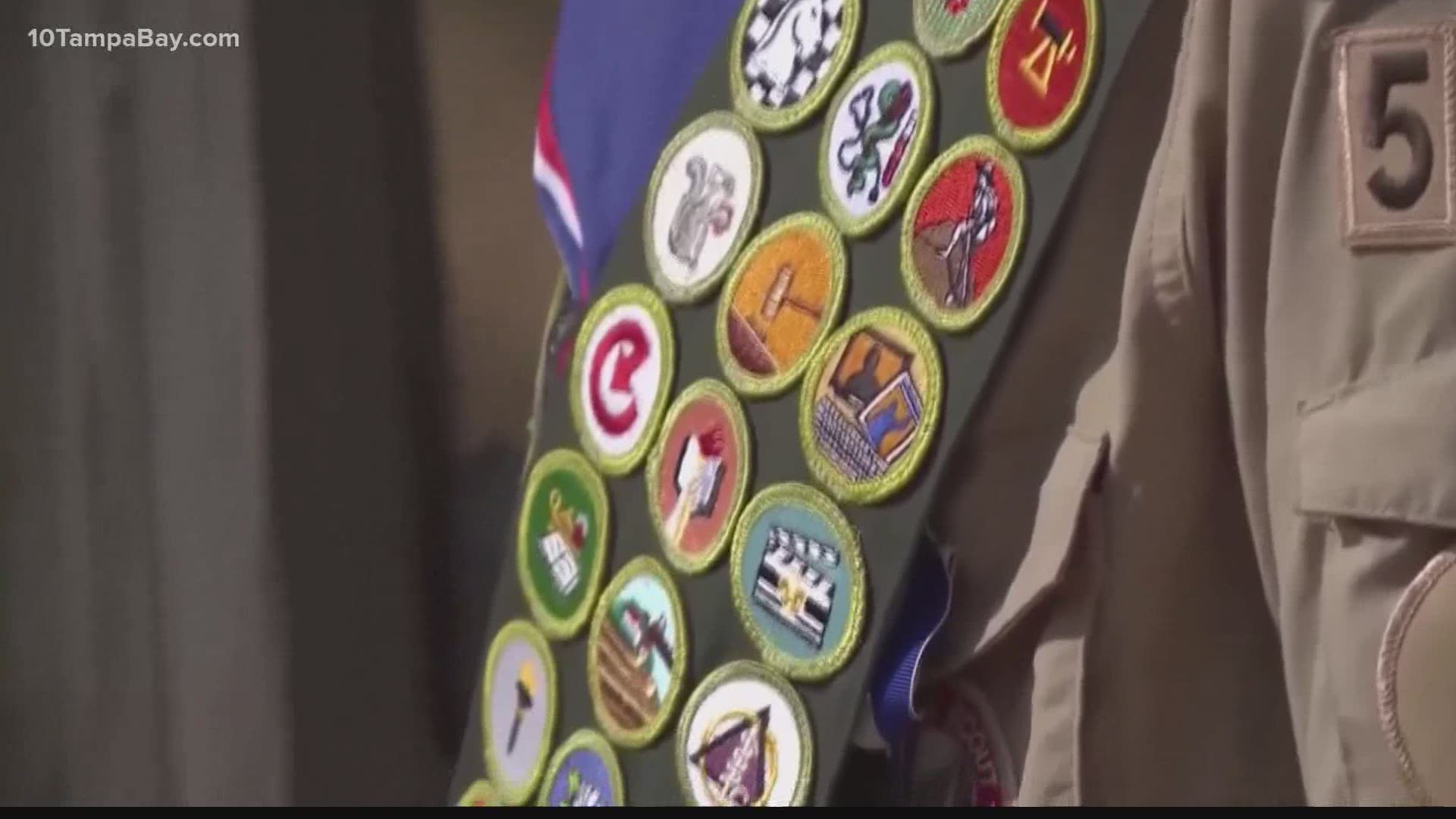 Spencer Jacobs, 14, is a First Class Scout rank in the Boy Scouts of America. He noted that this isn't for an Eagle Scout project or anything other than performing what he thinks his Boy Scout duty is: helping the community.

Jacobs said when the COVID-19 pandemic started, he wanted to find a way to help the community. He'd also been wanting a 3D printer, and found a way to combine the two by making ear savers, which help protect ears from chafing or the continuous pressure when wearing a medical face mask.

"I have made maybe a little bit over 3,000 of them," Jacobs told the Beatrice Daily Sun. "I've got two 3D printers right now. One printer can do six at a time in an hour, so 12 in an hour. I have donated to Bryan Health, Beatrice Community Hospital, Lincoln Surgical Hospital, some physical therapy places. Lots of dentists, sheriff and police departments."

RELATED: What health experts are saying about going to the beach

So far, Jacobs' ear savers have traveled to both coasts and at least 10 states in the U.S. He said he recently donated ear savers at the Nebraska State Capitol with District 30 State Senator Myron Dorn, but that he'd also like to give some to Governor Pete Ricketts.

Jacobs explained that while he has a GoFundMe page where orders can be placed, the ear savers are available to anyone who wants or needs them. However, what money he does receive pays for packaging and shipping, as well as materials to make more ear savers.

Jacobs said he has no intention of stopping any time soon.

"Even if the orders get really slow, I'll still be making them," Jacobs said. "I do think (when school starts) I'm going to have 120 here or 250 here, which is completely fine."