While large scale clinics have been a priority for ramping up vaccinations, smaller health centers are also beginning to receive more shots to distribute. 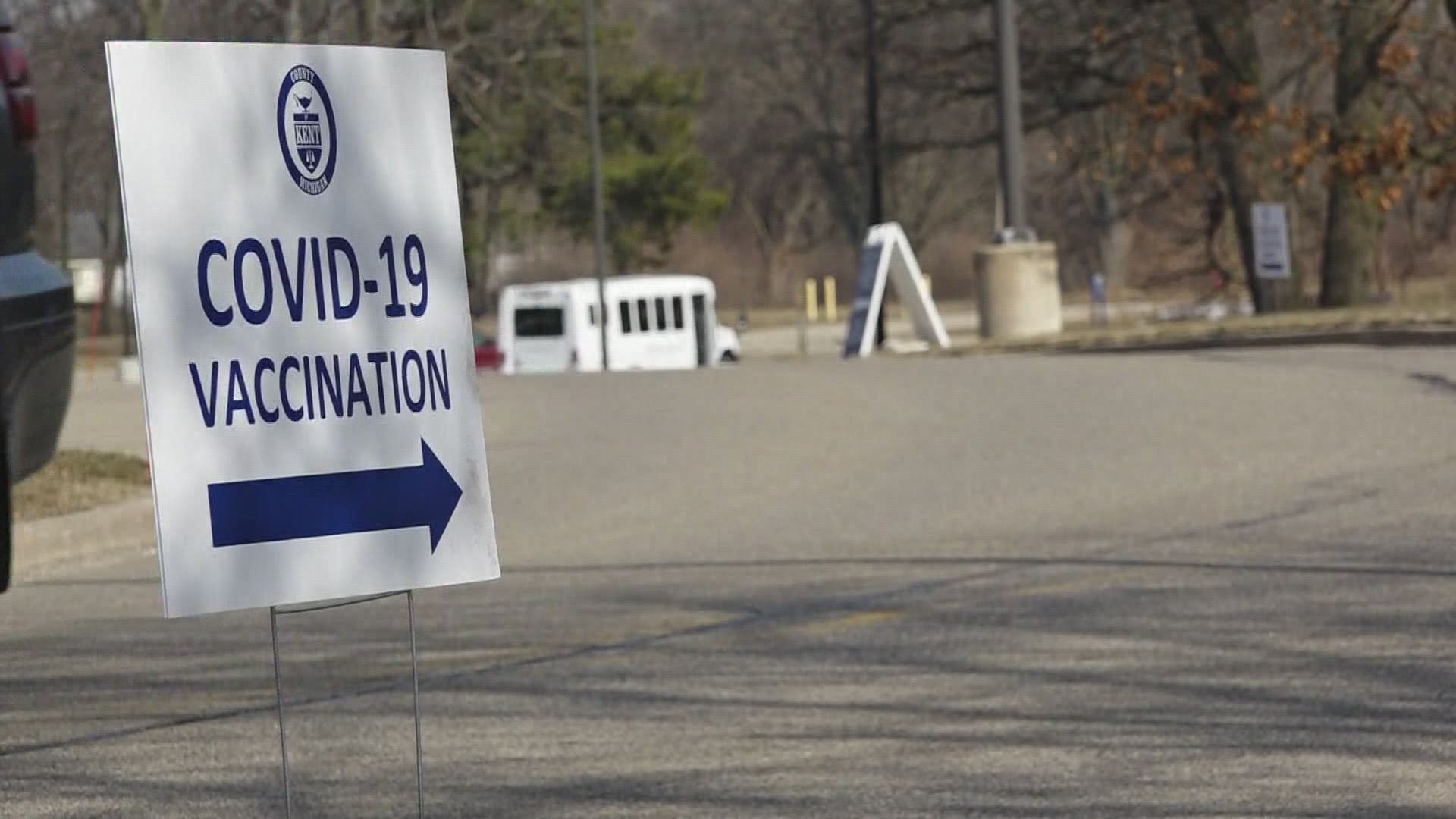 For weeks, a Grand Rapids health center has awaited news of a COVID-19 vaccine shipment, so they could begin vaccinating eager patients.

"It really has been a moving target, a source of a lot of frustration for the people wanting the vaccine, but also a source of frustration and challenges for those of us, eager to be able to give it, who just don't have it," said Karen Kaashoek, an RN and CEO of Catherine's Health Center.

Last week, Catherine's Health Center, which just celebrated 25 years on the city's northeast side, received its first shipment (outside of doses received to vaccinate its own healthcare staff) of about 30 doses of the shot.

Kaashoek said staff were "very, very excited" to vaccinate some of their patients, but they've had their sites set on expanding their efforts.

"Right away, we knew we wanted to be part of it, we serve as a critical access point for many people," Kaashoek said.

The office, located at 1211 Lafayette Avenue NE, has the capacity to vaccinate "at least 30 people a day," Kaashoek said. She's hopeful that future shipments will be larger, so they will be able to open up to anyone, both patients and non-patients.

Kaashoek is also hoping to expand vaccinations to the Streams of Hope location, a newly opened office on the southeast side of Grand Rapids.

The distribution of doses to smaller, federally qualified health centers like Catherine's is part of an effort to make the vaccine more accessible as supply slowly increases, Kent County health officials said.

The focus of the distribution remains health systems and larger-scale clinics like the West Michigan Vaccine Clinic at DeVos Place, which can vaccinate tens of thousands of people per day.

But on Tuesday, the state health department announced it would be providing nearly 36,000 doses across 22 different vaccine providers to pilot a community outreach vaccine program.

The Kent County Health Department (KCHD) was awarded doses through the pilot program that will go on for the next two weeks.

While Catherine's is not directly part of the pilot program, the county has allocated them doses for clinics next week. Kaashoek said they are expecting to have about a hundred doses total.

"For people to be able to come to a comfortable place in their community, particularly one that they're used to going to as their primary care medical office, I think really helps to take away some of that fear, some of those other obstacles that stand in their way," Kaashoek said.

Initially, Catherine's is just scheduling people for the vaccine by phone. But starting March 22, the health center will rollout a virtual registration for anyone who is currently eligible. 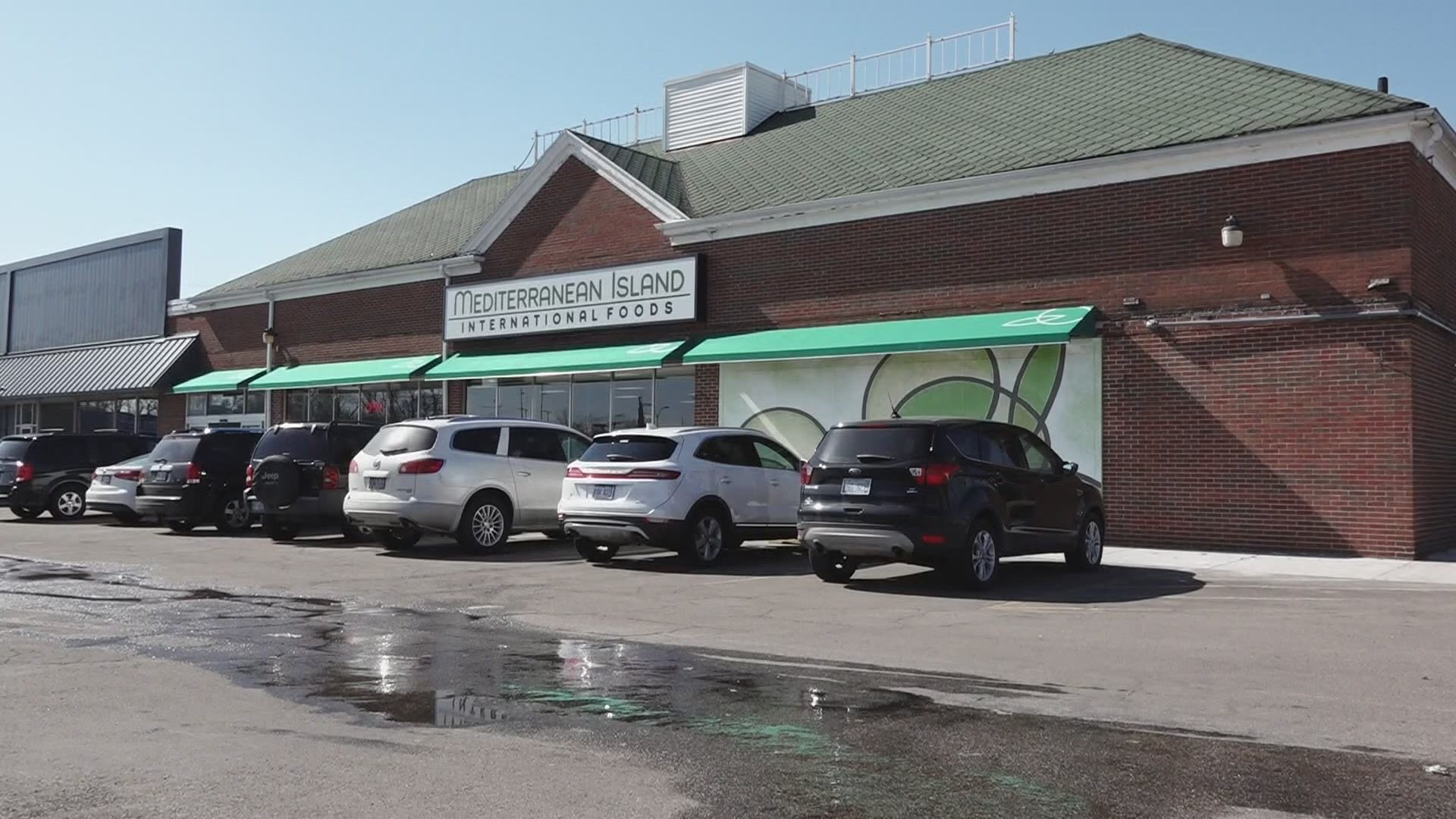