Coronavirus deaths are rising again in the US, as feared 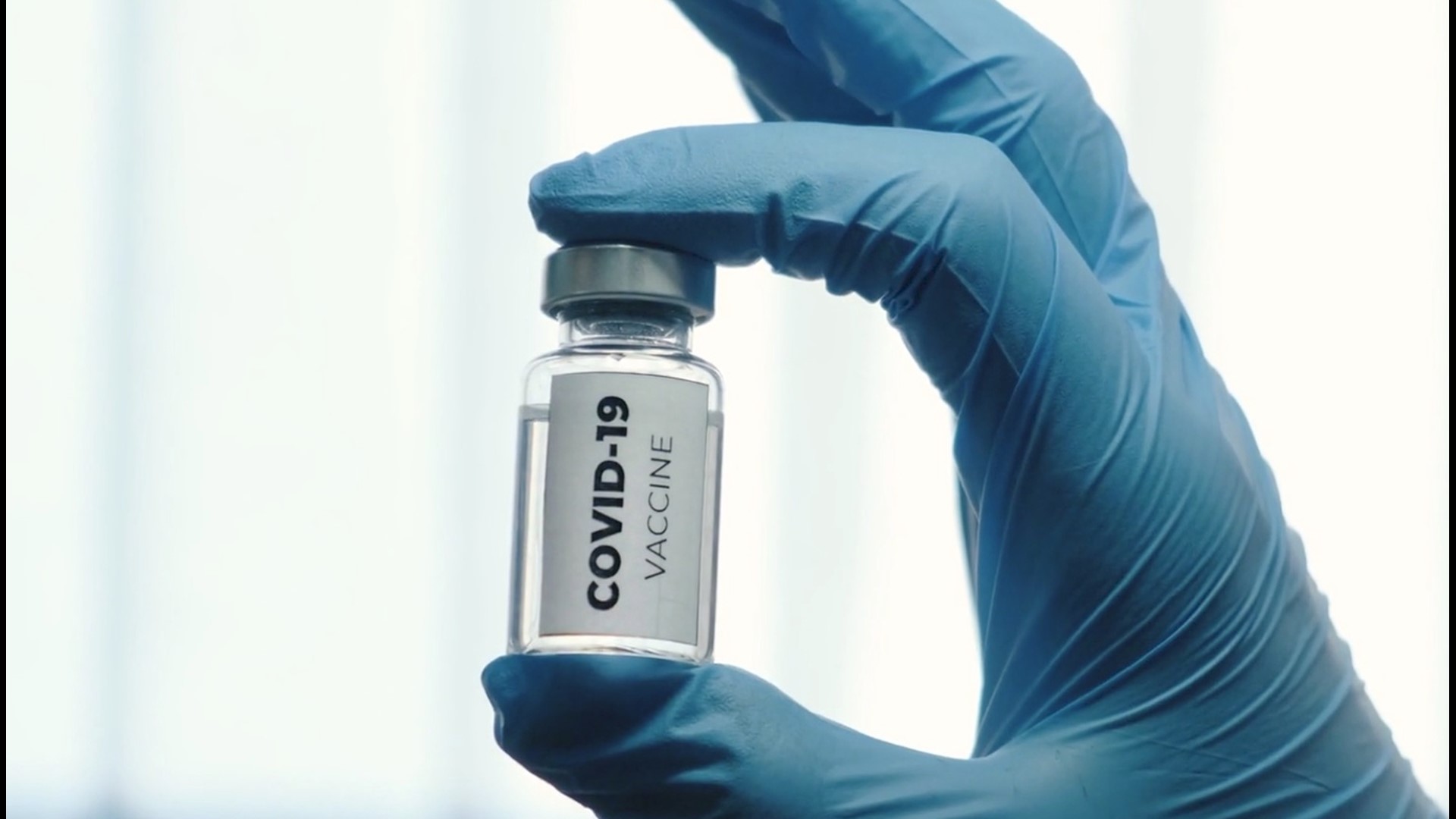 Deaths per day from the coronavirus in the U.S. are on the rise again, just as health experts had feared, and cases are climbing in nearly every state, despite assurances from President Donald Trump over the weekend that “we're rounding the turn, we're doing great.”

With Election Day just over a week away, average deaths per day across the country are up 10% over the past two weeks, from 721 to nearly 794 as of Sunday, according to data from Johns Hopkins University. Confirmed infections per day are rising in 47 states, and deaths are up in 34.

Health experts had warned that it was only a matter of time before deaths turned upward, given the record-breaking surge in confirmed cases engulfing the country. Deaths are a lagging indicator — that is, it generally takes a few weeks for people to sicken and die from the coronavirus.

The virus is blamed for more than 8.6 million confirmed infections and over 225,000 deaths in the U.S., the highest such totals anywhere in the world, with a widely cited model from the University of Washington projecting about 386,000 dead by Feb. 1.

Deaths are still well below the U.S. peak of over 2,200 per day in late April. But experts are warning of a grim fall and winter, as “pandemic fatigue” — or weariness with wearing masks and staying away from others — takes hold and cold weather forces people indoors, where the virus can spread more easily.

The seven-day rolling average for daily new cases hit a record high on Sunday of 68,767, according to Johns Hopkins, eclipsing the previous mark of 67,293, set in mid-July. The U.S. recorded more than 80,000 new cases on both Friday and Saturday — the highest marks ever — though testing has expanded dramatically over the course of the outbreak, making direct comparisons problematic.

The true number of infections is thought to be far higher because many Americans have not been tested, and studies suggest people can be infected without feeling sick.

Fears about the virus's toll on the economy — and fading hopes that Washington will be able to deliver more relief anytime soon — had stocks plummeting in afternoon trading on Wall Street. The S&P 500 was 2.3% lower and on track for its worst day in more than a month. The Dow Jones Industrial Average was down more than 800 points, or almost 3%.

In the Texas border city of El Paso, authorities instructed people to stay home for two weeks and imposed a 10-p.m.-to-5-a.m. curfew because of a surge that has overwhelmed hospitals. The state has designated part of the city’s civic center as a hospital.

Violators of the curfew are subject to $500 fines, though the order does not apply to people who are going to or from work or are out for essential reasons, such as food shopping and health care.

“We are in a crisis stage,” El Paso County Judge Ricardo Samaniego, the county’s top elected official, as he issued the stay-at-home order over the weekend.

On Monday, the county reported a record high in daily cases, with 1,443. The county had 853 patients hospitalized because of the virus, up from 786 a day earlier.

Just last week, the president during the last presidential debate downplayed the virus’s effect in Texas, saying: “There was a very big spike in Texas, it’s now gone.”

The state has provided over 900 medical personnel to El Paso, some of whom will staff the convention center site.

On Sunday, White House chief of staff Mark Meadows said that “we’re not going to control the pandemic” and that the focus should be on containment and treatment.

Trump, who spent several days in the hospital after contracting the virus, said repeatedly over the weekend that the country is “rounding the turn." His remarks came amid another outbreak in the White House inner circle. Several close aides to Vice President Mike Pence tested positive, including his chief of staff.

In Kentucky, the state shattered its record for the number of new cases per week, with 9,335.

RELATED: Fear and anxiety spike in coronavirus hot spots across US

“We must do better,” Democratic Gov. Andy Beshear said, adding that he plans to make recommendations soon for counties with high rates of infection.

Arizona is seeing a slow but steady increase in the average number of COVID-19 cases reported each day, reversing a decline in August and September. Deaths have reached nearly 5,900.

In Massachusetts, where Republican Gov. Charlie Baker has won accolades for helping to contain the virus, the Marblehead school district decided to shift to fully remote learning after students attended a house party where they shared drinks and didn’t wear masks.

Marblehead Superintendent John Buckey said in a letter to families on Sunday that he understood “young people’s desire to be together, as far away from adults as possible,” but that ignoring the rules was “potentially harming the community at large.”

Credit: AP
FILE - In this Oct. 23, 2020, file photo, University of Washington research coordinator Rhoshni Prabhu holds up a swab after testing a passenger at a free COVID testing site in Seattle.