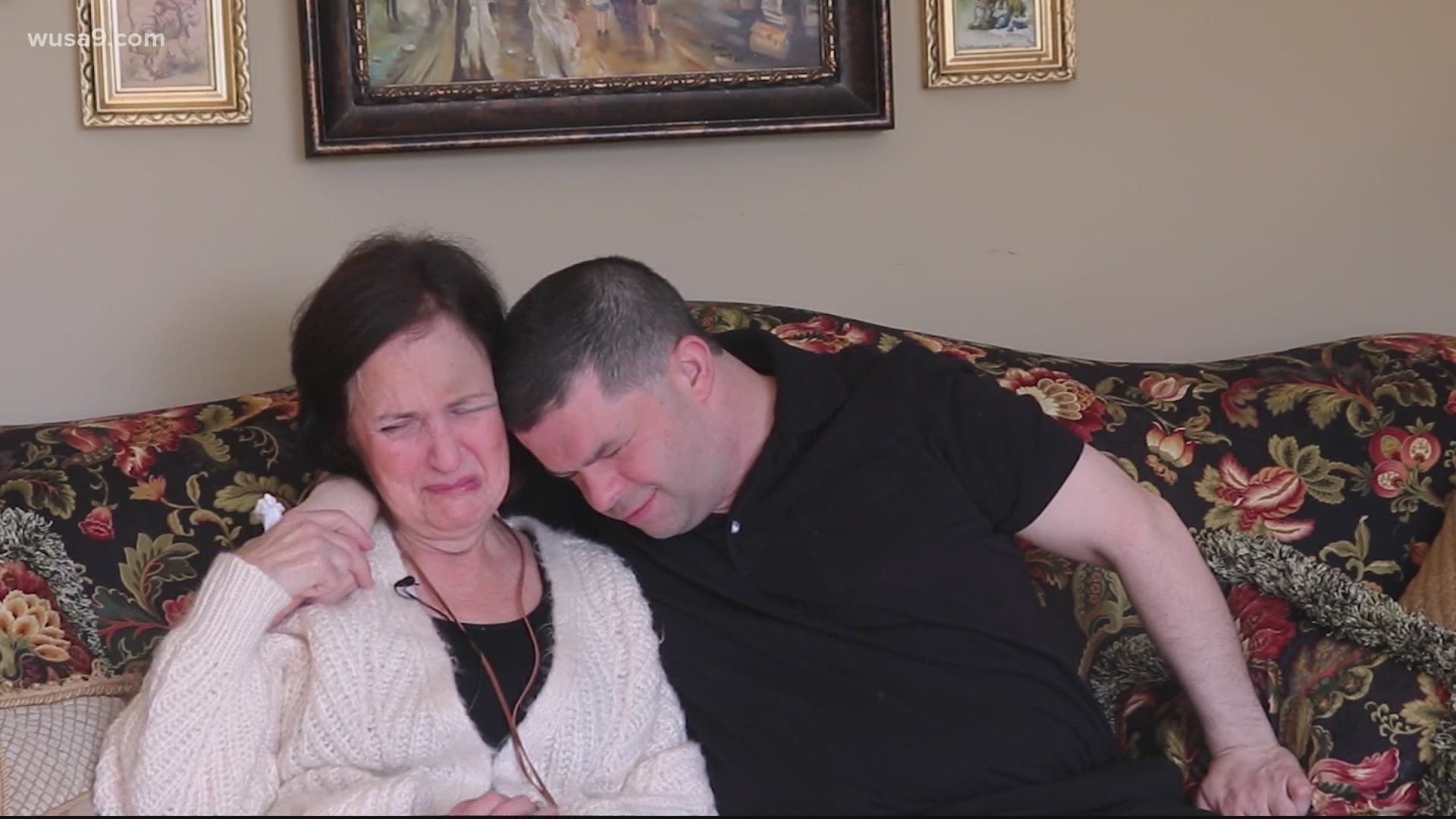 Bitty and Beau's Coffee in Annapolis, Maryland, just opened its doors to the public on February 8. The owner of the shop, Amy Wright, only hires people with special needs.

Her motivation for creating the cafe is very personal to her.

Wright has two children with Down syndrome, Bitty and Beau, for whom the shop is named after. Bitty is 11 and Beau is 16.

The cafe sits across from the U.S. Naval Academy, right in front of the Annapolis dock.

Before Maryland's stay-at-home executive order was issued, you would normally be greeted with a warm and energetic welcome from one of Bitty and Beau’s hardest working employees, Michael Heup.

But due to the coronavirus pandemic, Wright had to make the difficult decision to temporarily furlough employees until she received a COVID-19 stimulus loan.

President Donald Trump and daughter Ivanka held a briefing in the East Room of the White House on April 28 to discuss the Payroll Protection Program and invited Wright and Heup to attend.

"For most of them, it’s their first paying job. Which made the decision for us to temporarily close all five of our shops especially difficult," said Wright,  "But thanks to the paycheck protection program, all 120 of our employees are back on the payroll today and working from home writing handwritten notes that that we include with each online order we ship."

When he was first diagnosed, doctors predicted he would he would never speak clearly, never read or write, have low muscle tone, poor coordination and would not be able to adapt well to changes. They even suggested he be institutionalized. But his parents refused.

“I love my job and i’m excited about going back to work. At Bitty and Beau’s we like to use the phrase ‘not broken,’ that means me and all my amazing coworkers are not broken and have lots to offer. I know the great country of the United States is not broken either,” Heup told the president.

RELATED: If you're looking for a coronavirus antibody test, it's getting easier to find one

RELATED: When will DC, Maryland & Virginia reopen? Their epidemic curves can tell us 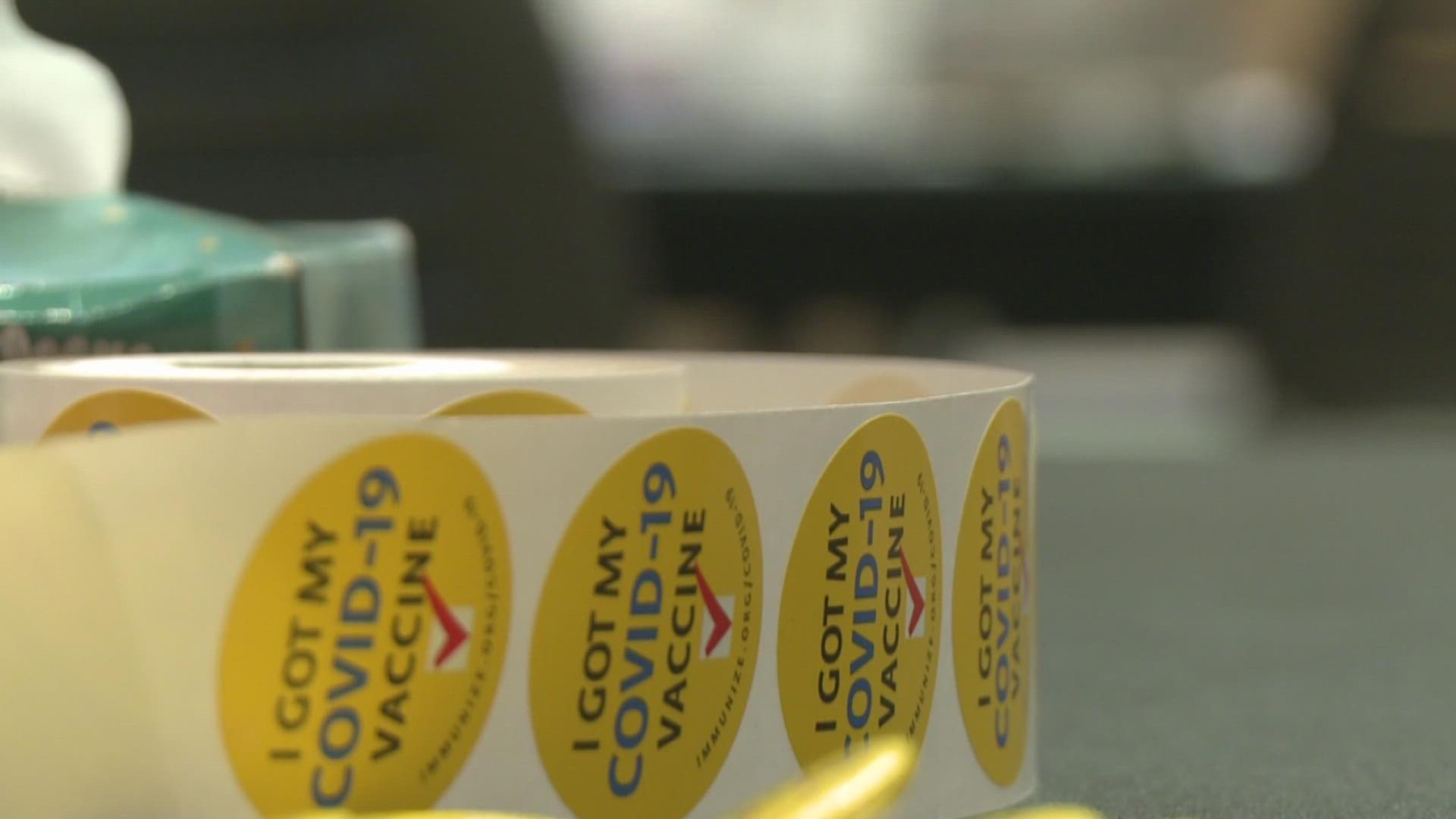