As of Wednesday, 4,055 people incarcerated in the state have COVID-19.

A coalition of eight groups, including the American Civil Liberties Union of Michigan, are urging the governor's office and the state health department director to prioritize the vaccination of people who are incarcerated.

COVID-19 has spread in every Michigan prison facility, infecting over half of the population since March and killing 123 people.

As of Wednesday, Michigan's Department of Corrections (MDOC) reported 4,055 people currently have the virus. The state has one of the highest infection rates in the country, according to The Marshall Project.

"Which means that healthcare providers will come into prisons with vaccines and yet literally pass by thousands of at-risk people who could be vaccinated to protect the safety of all," reads a letter from the coalition.

The MDOC says the number of incarcerated people who will receive prioritization based on age or health conditions is about 10,000.

In a letter sent to Gov. Gretchen Whitmer and Director Robert Gordon, the coalition asked that the state treat correctional facilities with the same prioritization as long term care facilities, where vaccinations are currently ongoing under Phase 1A.

"The current guidance appears to recognize the extreme danger of these facilities, yet omits the people who live there from prioritization for vaccines," the letter says.

The letter, which was signed by the ACLU of Michigan, State Appellate Defender Office, Detroit Justice Center, Michigan Liberation, Safe & Just Michigan, Michigan Center for Youth Justice, American Friends Service Committee and Neighborhood Defender Service of Detroit, says that not prioritizing this population furthers the disproportionate impact of the virus on Black Michigan residents, who are overrepresented in correctional facilities.

“Leaving people in jails and prisons out of the state’s vaccine priority plan is contributing to the systemic racism Governor Whitmer and her administration has been fighting so hard to dismantle," said Jonathan Sacks, State Appellate Defender Office director. "Prioritizing people incarcerated is critical in fighting systemic racism in Michigan.”

"This virus is infecting and killing people who are incarcerated at alarmingly high rates as compared to the general public, and the only way to stop it is to prioritize vaccinations for people in prisons and jails," Davidson said.

According to an MDOC survey, which was taken by about two-thirds of the prison population, 63% of people said they would definitely or probably take the vaccine.

Gov. Whitmer's office was not immediately available for comment.

"MDHHS is committed to accelerating vaccine delivery as we work to reach our goal of vaccinating 70% of Michiganders over age 16 as quickly as possible. To that end, the department has revised the implementation schedule to achieve the goals of  Efficiency, Effectiveness and Equity, as outlined in our guidance document updated Jan. 6. Incarcerated individuals and individuals who are homeless will be vaccinated according to the priority group they fall into based on age; health conditions such as COPD, hypertension, chronic kidney disease, heart disease, diabetes, obesity or other conditions that puts them at high risk of negative COVID-19 outcome; or in Phase 2 if they do not fit into earlier categories.  We hope that we will soon receive more allocations of vaccine from the federal government so that we can accelerate vaccine distribution." 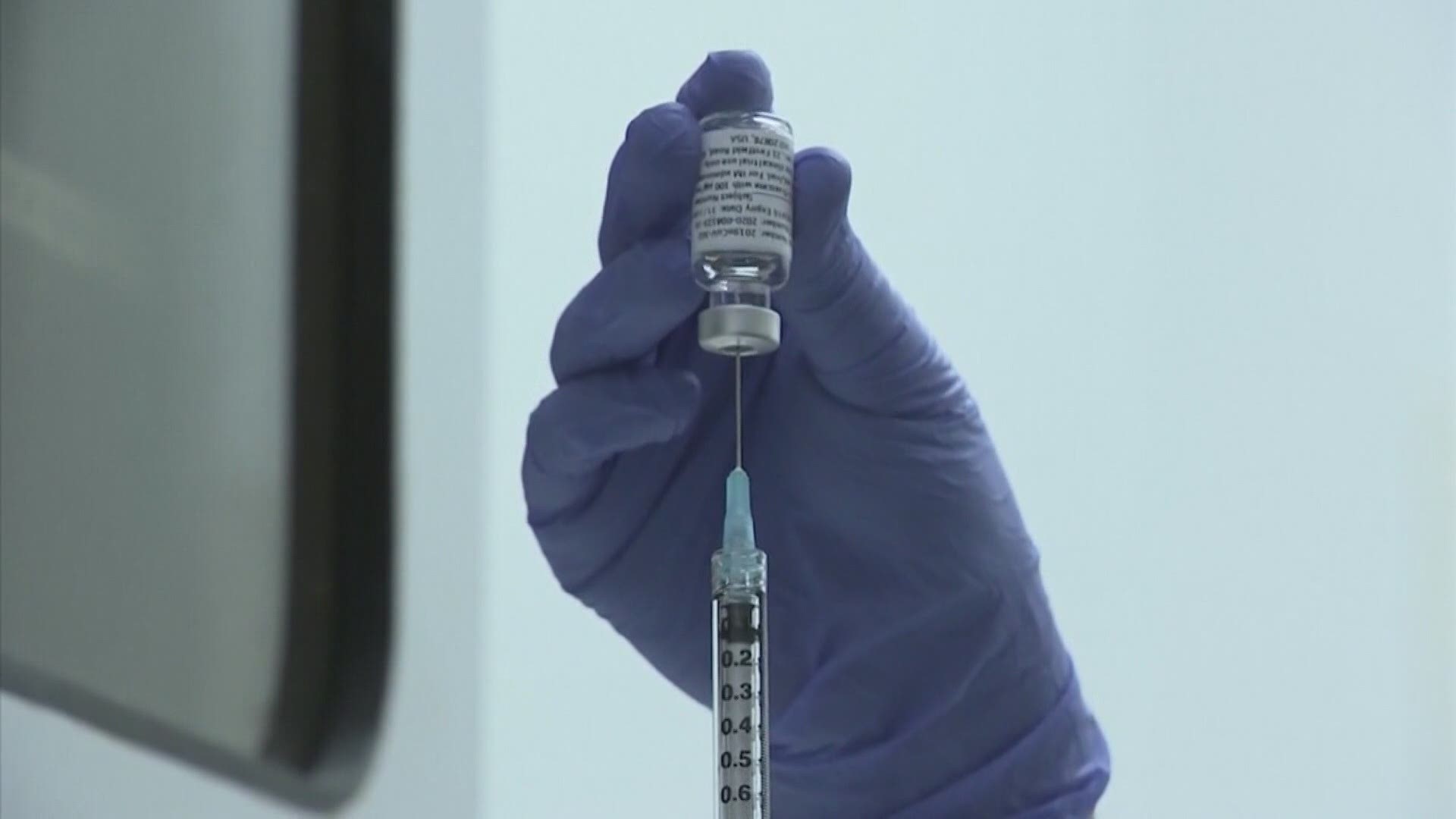