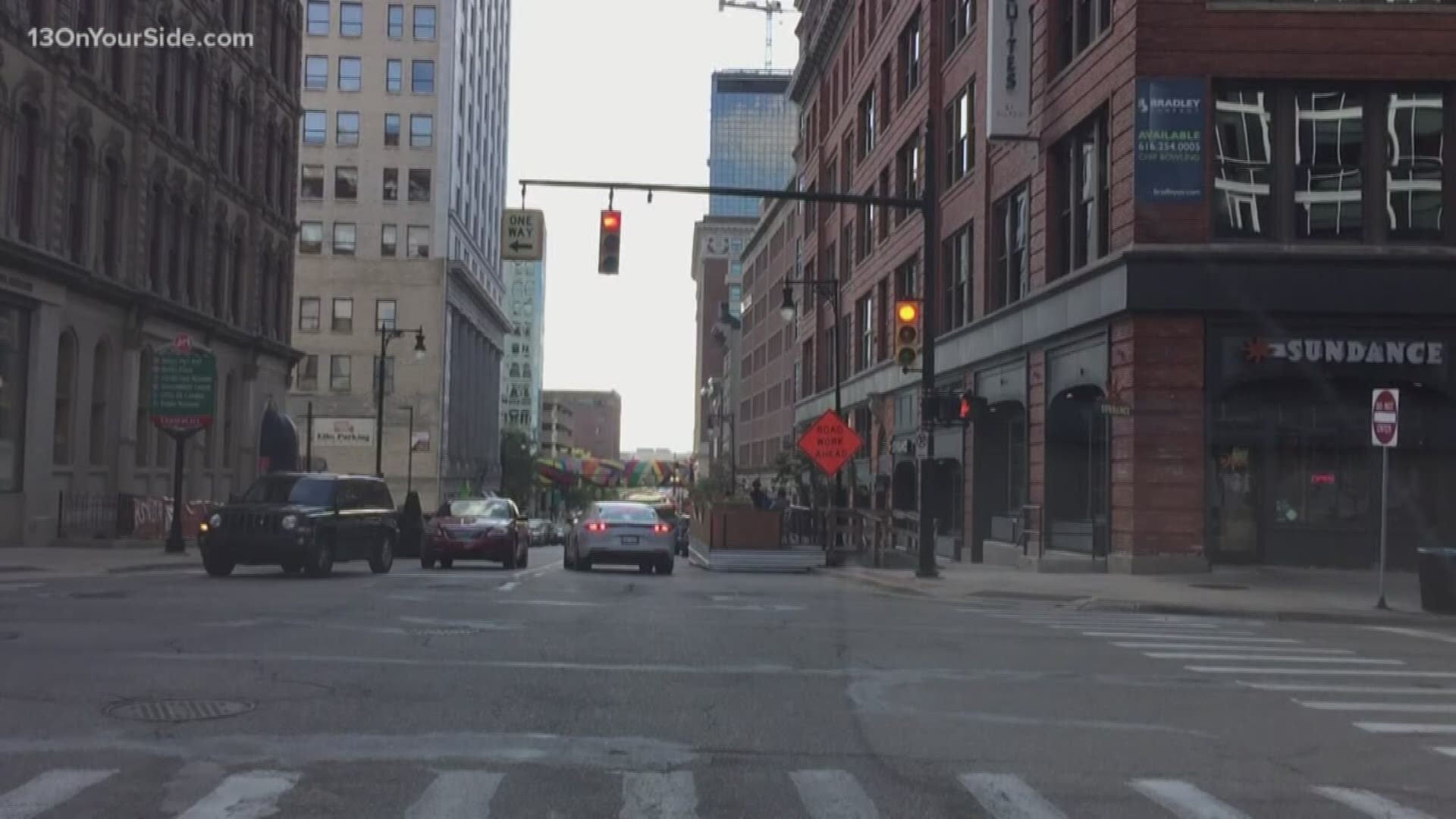 GRAND RAPIDS, Mich. — The COVID-19 pandemic continues to have a negative impact on the overall economy. That has Grand Rapids city leaders working to anticipate the economic fallout.

The city commission had a special meeting,Tuesday, to discuss the current response to the pandemic. Commissioners also discussed what will likely be a protracted recovery.

During the 3-hour meeting various department heads briefed the commission on ongoing response efforts. City Manager Mark Washington told the group that recovery is of equal importance. He said among his top priorities are making sure the city maintains continuity of essential services for residents and working to ensure local businesses survive.

"We continue to evaluate the impact on the community and also the ability to help businesses that need it the most," said Washington. "There's a balance because this is a pandemic incident affected not only new restaurants, or minority owned restaurants. It affected every restaurant, every hotel, every bar. Now, the impact will vary. We're trying to balance the need to be equitable also in terms of helping people who have been disadvantaged in the past but also in the sense that we know every resident needs help and some need it more than others."

The city's current fiscal year ends on June 30th. Washington says they are actively working on the budget proposal that is due later this month. Part of that budget will likely include expanding resources and programs to aid businesses.

"We have the opportunity to be very, very deliberate in setting aside local funding. We're poised to present the budget on April 28, and instead of just picking a number, I want to make sure, if we don't get additional supplementation for this local funding, whatever funding we set aside will have to be diverted from other purposes," said Washington. "So, we have to balance this and be very deliberate and intentional to make sure we don't create a funding resource and defund other essential programs or cause further financial risk."

The city manager says they have been trying to estimate the impact COVID-19 will have on the local economy will be particularly for current quarter and the fiscal year that ends on June 30th. 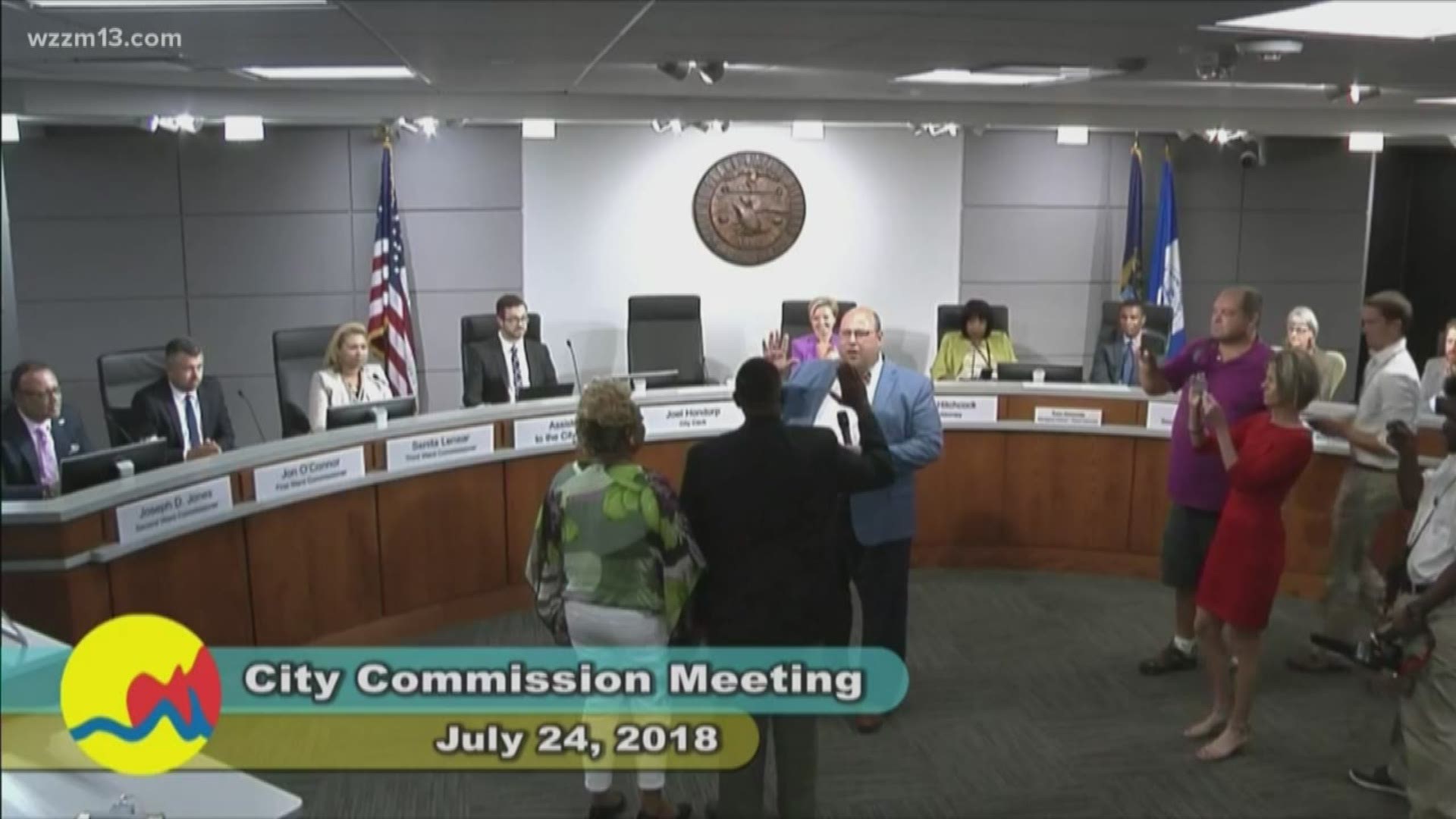 "We have various numbers about revenue shortfall and we'll be talking more about that in detail next week or definitely on the 28th. But, I want the public to understand that we have every intention to have skin in the game, in terms of our local efforts," he said. "We're looking at... not only what revenue we can create in some of these funds but also what fees, potentially, as the restart of our economy occurs. Whether that's a reduction in parking fees, then we have to make sure we have enough revenue to maintain the basic minimum parking operations - or looking at event fees or refuse rates. There could be some type of alleviation of some of the fees or rates, as we make it easier for businesses to sustain themselves are to restart."

Growing unemployment numbers and diminished revenue sharing will likely create some major money problems for Grand Rapids. Washington says prior to the pandemic, city leaders were expecting to see a 4.5% increase in the general fund. Now, they're bracing for the loss of those monies and possibly more.

"We're going to have the income tax loss and the fact that all the subsidies that are being provided from unemployment are not necessarily taxable locally, we're going to lose that revenue. That's why it's important for us to restart the economy because even though the city may not get it, people still have some disposable income to re-circulate in the economy but right now it's not being re-circulated," said Washington. "I don't want to alarm the public at this point, but we're going to take about another week or so and when we submit the budget proposal, that will be our best estimate of the impact for this year and next year. But, it will be a loss of revenue. 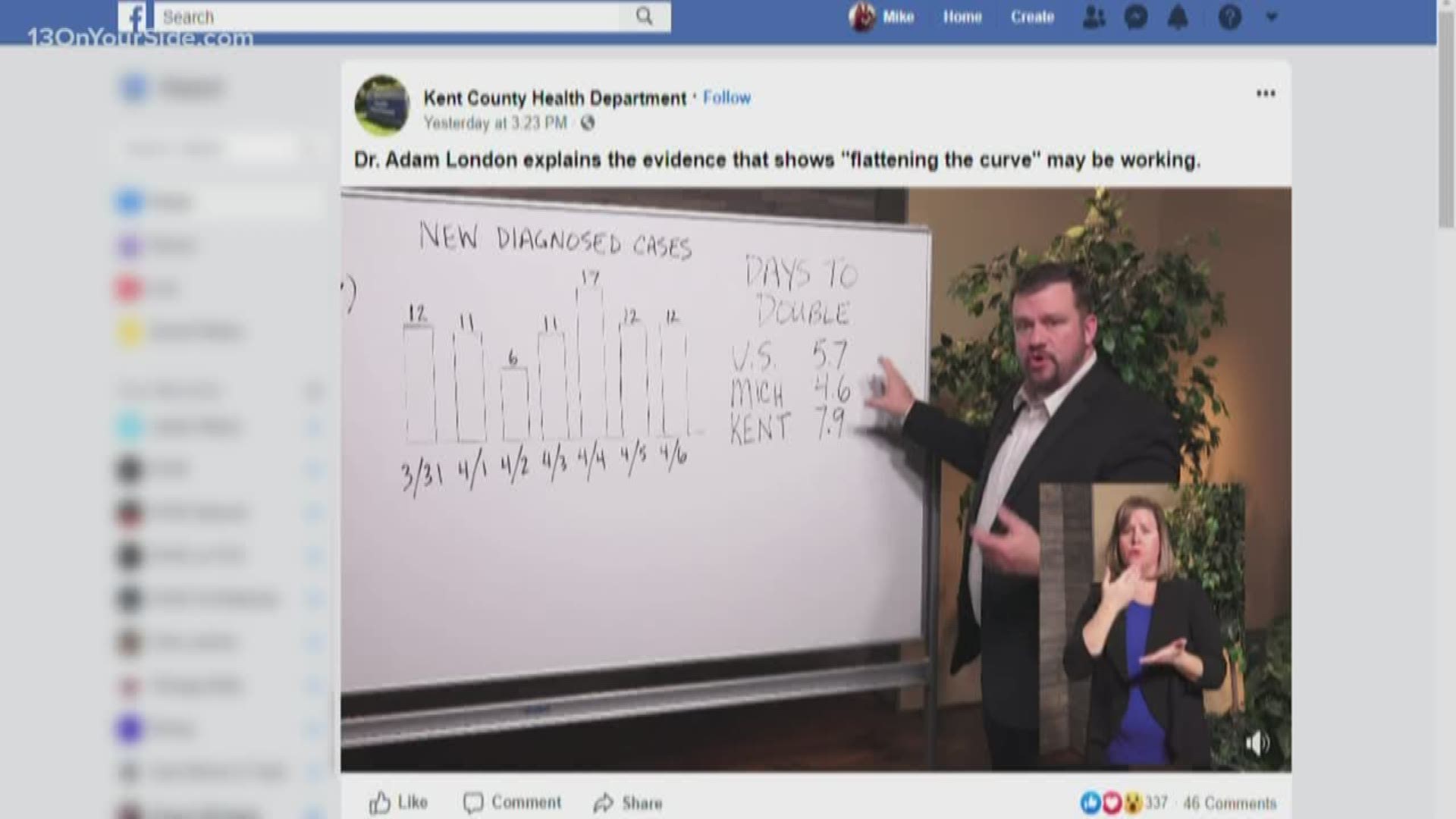