"We've got to get this right. That's the most important thing." 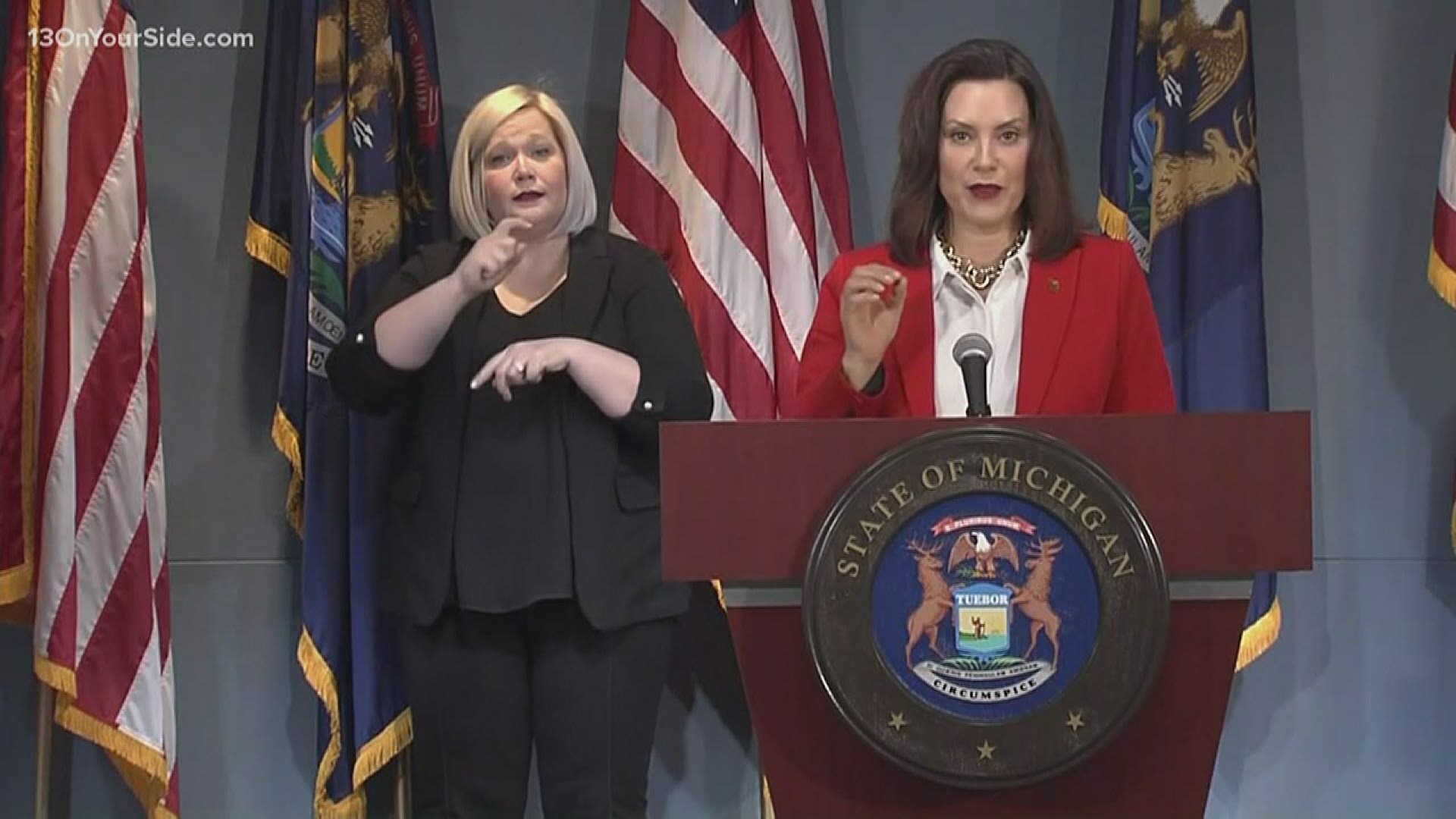 "I want to be clear we will likely need another short term extension of the 'Stay Home, Stay Safe' order," Whitmer said during a Wednesday, April 22 press conference. "When we do start to reengage, it will have to be very thoughtful and precise."

The governor said she expects to release more details on her plans starting Friday. But on Wednesday, she said she knows for certain that the reopening of the state will not happen all at once. Her objective, she said, is to avoid a second surge of cases in Michigan. This comes after thousands of people packed into downtown Lansing last week to protest the current stay at home order. At least one other rally has already been planned for April 30, the day the current stay at home order is set to expire.

"We've got to get this right. That's the most important thing. As I've talked to business leaders, I've talked to families, I've talked with those who've lost a loved one to COVID-19, we all recognize— even if we might disagree on the cadence and the timeline—we all recognize that a second wave would be devastating to our state, to our people and to our economy," she said.

Whitmer acknowledged that Michigan has now dropped off the list of top five states with the highest number of cases, which she attributed to aggressive actions to curb the spread.

"This shows that the people are doing their part and making an impact," Whitmer said.

Michigan does remain in the top five for coronavirus deaths.

On Wednesday, Michigan's cases hit 33,966 and the death toll reached 2,813. The state saw a several day decline in new cases and deaths until Tuesday, when both numbers increased. Cases increased again Wednesday, with 999 newly reported, which is still a decline when compared to a week prior when there were 1,058 new cases.

An expansion of testing criteria and capacity has been attributed as the reason for a recent boost in places like Kent County, where cases increased by an all time high of 131 from April 21 to April 22. The west side of the state has still not seen anything comparable to that of the east side of the state.

Michigan Speaker of the House Lee Chatfield and other House Republicans on Monday sent the governor their ideas for reengaging, in which economies would be reopened regionally starting with the least impacted areas. Whitmer did not specify regions that she would consider reopening first, but she did indicate on Wednesday that geography would play a role in her decision making. Whatever her next stay at home order looks like, Whitmer says it will happen in phases with a continued effort to keep vulnerable populations safe at home.

"I'm as eager as anyone to start reengaging sectors of our economy, but we all know we've got to be really smart about what that looks like," Whitmer said. "So, it will be in waves and there will be some form of a stay at home order in effect for a long time here."