GRAND HAVEN, Mich. — A Grand Haven gym owner may face a fine or even jail time for violating Gov. Gretchen Whitmer's executive order that closed gyms and fitness centers to slow the spread of COVID-19.

Ottawa County Prosecutor Lee Fisher said his office received a complaint about Powerhouse Gym from the Department of Public Safety. After reviewing the police report and their investigation, Fisher authorized a charge against the owner of the gym, located at 1830 172nd Ave. in Grand Haven. The charge carries a $500 fine and/or 90 days in jail.

Currently, indoor gyms and fitness facilities in lower Michigan cannot operate; they've been closed for months because of the pandemic. Gyms in northern Michigan were allowed to reopen on June 10 because that region is seeing lower case rates.

Doug Van Essen, Ottawa County's Corporation Counsel said he sent emails to commercial gyms in the county, asking for their compliance. Van Essen said his office continued to ask for compliance after the health department received complaints from gym owners that did close, stating their competitors remained open and that they were losing customers.

"Everyone is frustrated with the laws and it's unfair to people that are adhering to the law if others in the same industry are not," Van Essen said Friday. "So it became more and more important to take this up to the next level."

Fisher said his office has tried to get "voluntary compliance" from business owners and if not, the county has started "ratcheting up enforcement."

RELATED: 'This is my last chance to get recruited': Gymnasts at closed Ottawa Co. facility drive to Indiana for training

"We know this is having a difficult impact on certain activities, curricular activities -- more so than others -- and we empathize with those activities," Fisher continued. "But, we need to have compassion for both the safety of the community, first of all, but also for fairness among others in these particular industry."

The charge against Powerhouse Gym is the second that the county prosecutor's office has authorized. Fisher said the first was for Ardor + Grit Salon and Lounge back in May.

"This is a last resort for us," Fisher explained. "We're not out there looking for violators or looking to write charges. It's only when we get complaints from the community, followed up with police investigation, people who are given chances to voluntarily comply and refuse to do so, then we feel like we are left with no option but the charge. And this has only happened twice in our county that I'm aware of."

The prosecutor was not sure if the owner of Powerhouse Gym received a warrant as of Friday afternoon.

13 ON YOUR SIDE reached out to the owner of Powerhouse, but he declined to comment. 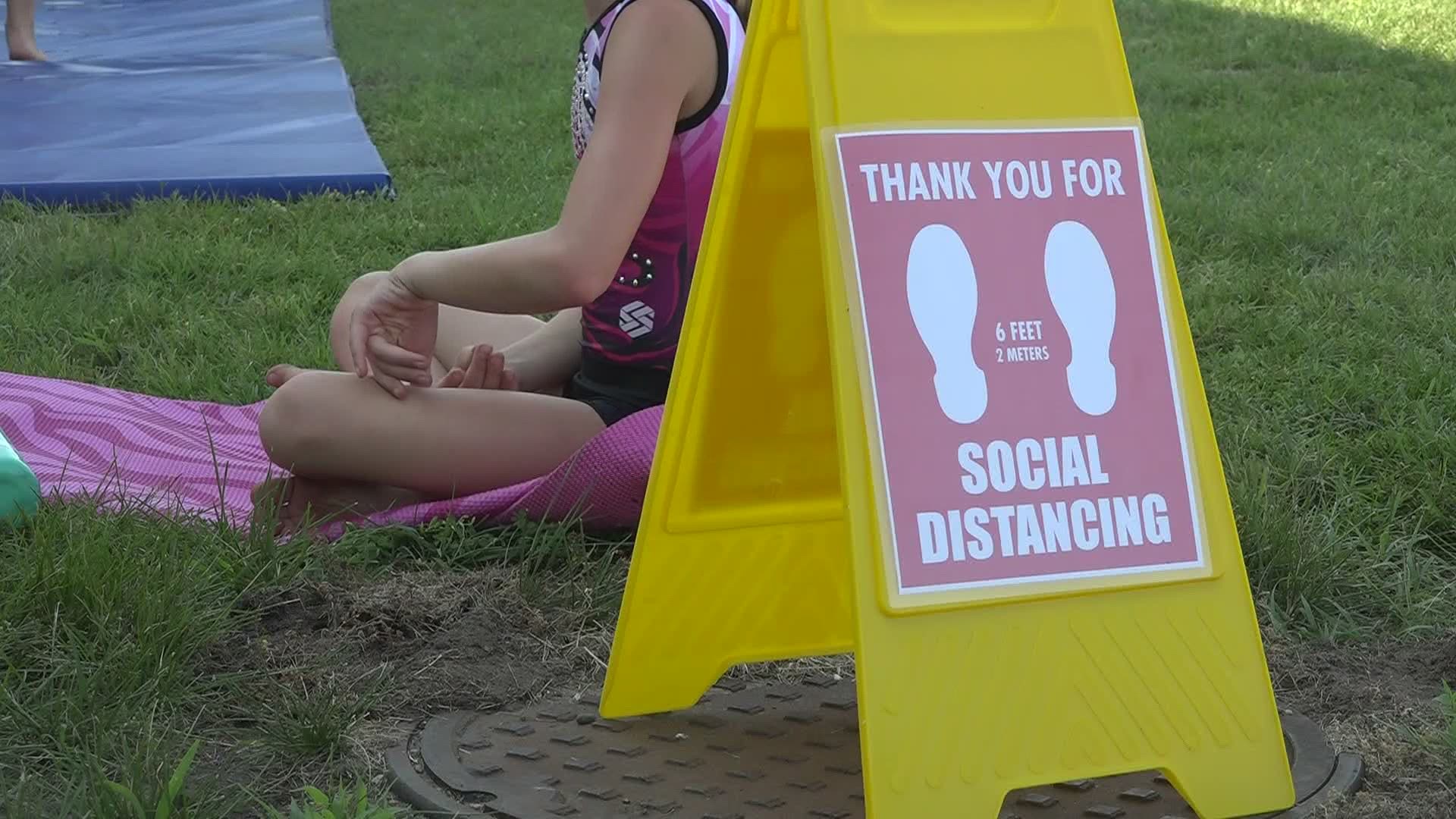