GVSU on high alert as COVID-19 cases continue to rise

The school, which has 119 active cases, said the move is in response to high COVID-19 case counts in Kent and Ottawa County. 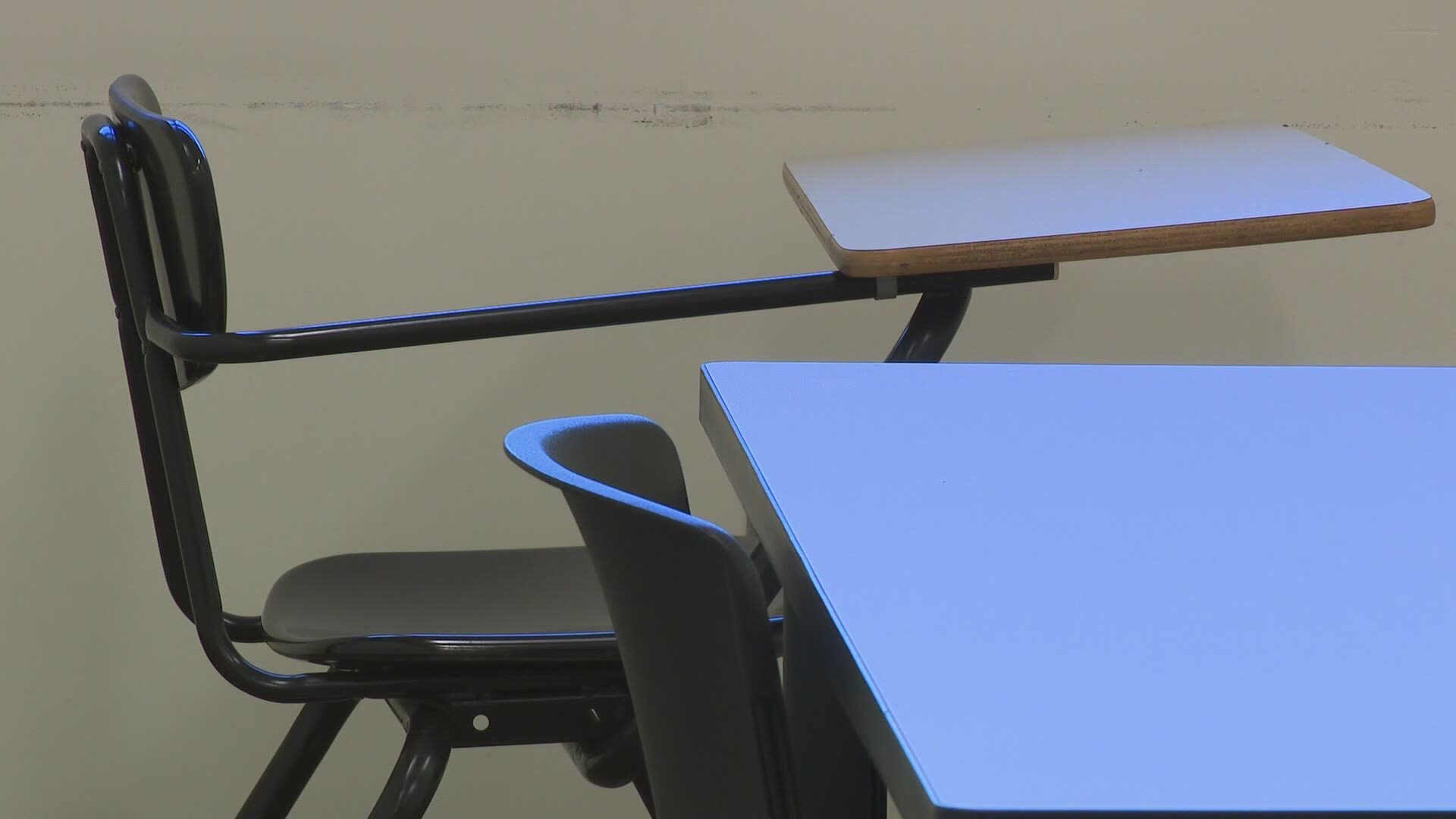 The level three alert comes as the university hosts 119 active cases, a decline from it's earlier spike at the beginning of the school year.

Under the new classification, GVSU's campus will see increased limitation on indoor and outdoor gatherings, an expansion of its testing program and food will primarily consist of grab-and-go options. The way in which classes are delivered will not be affected.

Greg Sanial, Director of GVSU's Virus Action Team, said although the cases count on campus isn't as high as it was in the fall, factors like capacities at testing centers and positivity rates ultimately led to the decision to move from level two to level three.

"Given the sudden and sharp spike in the community spread in both Kent and Ottawa County and the fact that we are seeing a slight uptick in the number of cases in our campus community," Sanial explained.

RELATED: Coronavirus updates, Nov. 4: Over 4,000 daily cases of COVID reported by the state

"If this continues for another week or two I’m very concerned about what we’re going to see with our health system capacity and possibly mortality," Mansaray said.

Sanial said contact tracing shows that positive tests on campus have come from engagement with the outside communities, rather than the classroom.

"We felt shifting to a higher level of alert would kind of signal to the community they needed to be vigilant not only on campus but off campus," Sanial said. 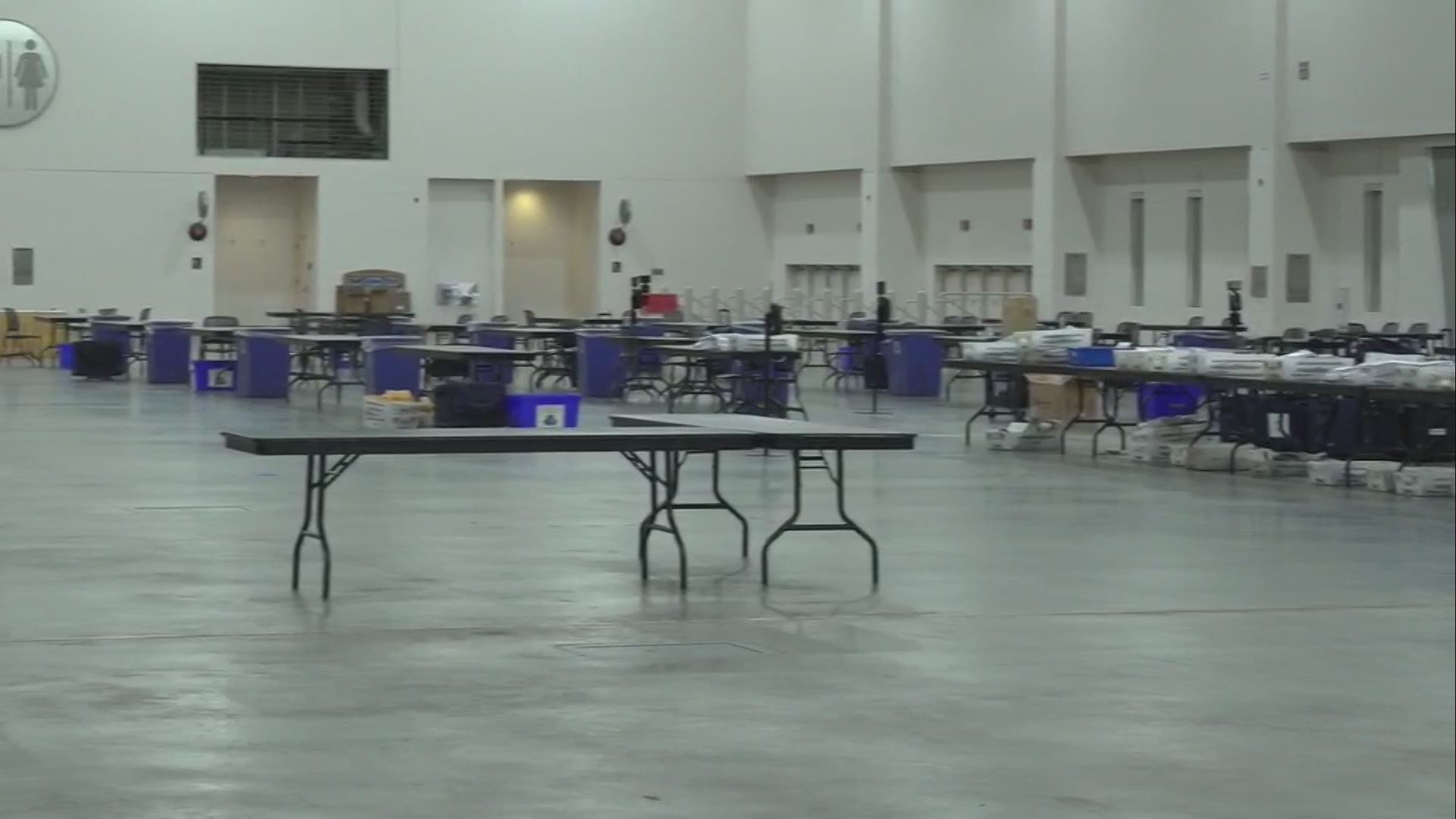