Gyms in Michigan will remain closed 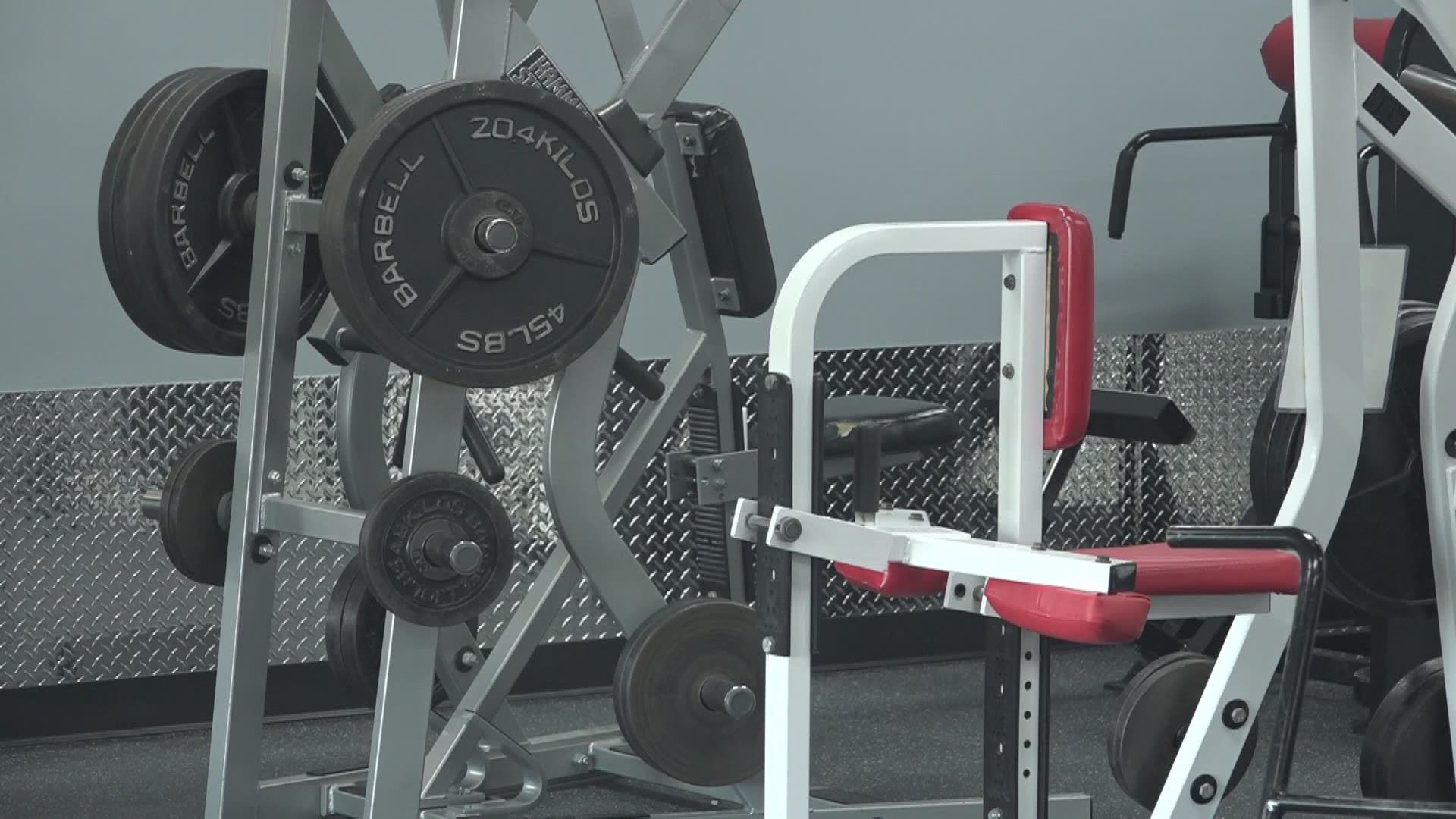 LANSING, Mich. — The U.S. Sixth Circuit Court of Appeals has announced Michigan gyms will remain closed, according to the appeal.

The 6th U.S. Circuit Court of Appeals ruled 3-0 late Wednesday to grant an emergency stay sought by the governor.

The court is considering an appeal to an original ruling that gave gyms permission to reopen. Indoor gyms were originally granted a preliminary injunction that gave them the go ahead to reopen on June 25, at 12:01 a.m.

The official opinion filed June 19, asked the Defendant, Gov. Whitmer, to offer evidentiary proof as to why they should remain closed. None were offered.

The governor then moved the District Court for a stay pending appeal, which she was unsuccessful.

According to the Court of Appeals, “Crises like COVID-19 can call for quick, decisive measures to save lives. Yet those measures can have extreme costs—costs that often are not borne evenly. The decision to impose those costs rests with the political branches of government, in this case, Governor Whitmer."

Arguments in the case are yet to be heard, no reopen date has been given.

Whitmer had planned to reopen gyms, movie theaters and bowling alleys by July 4 if coronavirus case trends remain favorable. In less-populous northern Michigan, gyms and fitness centers got the green light on June 10. 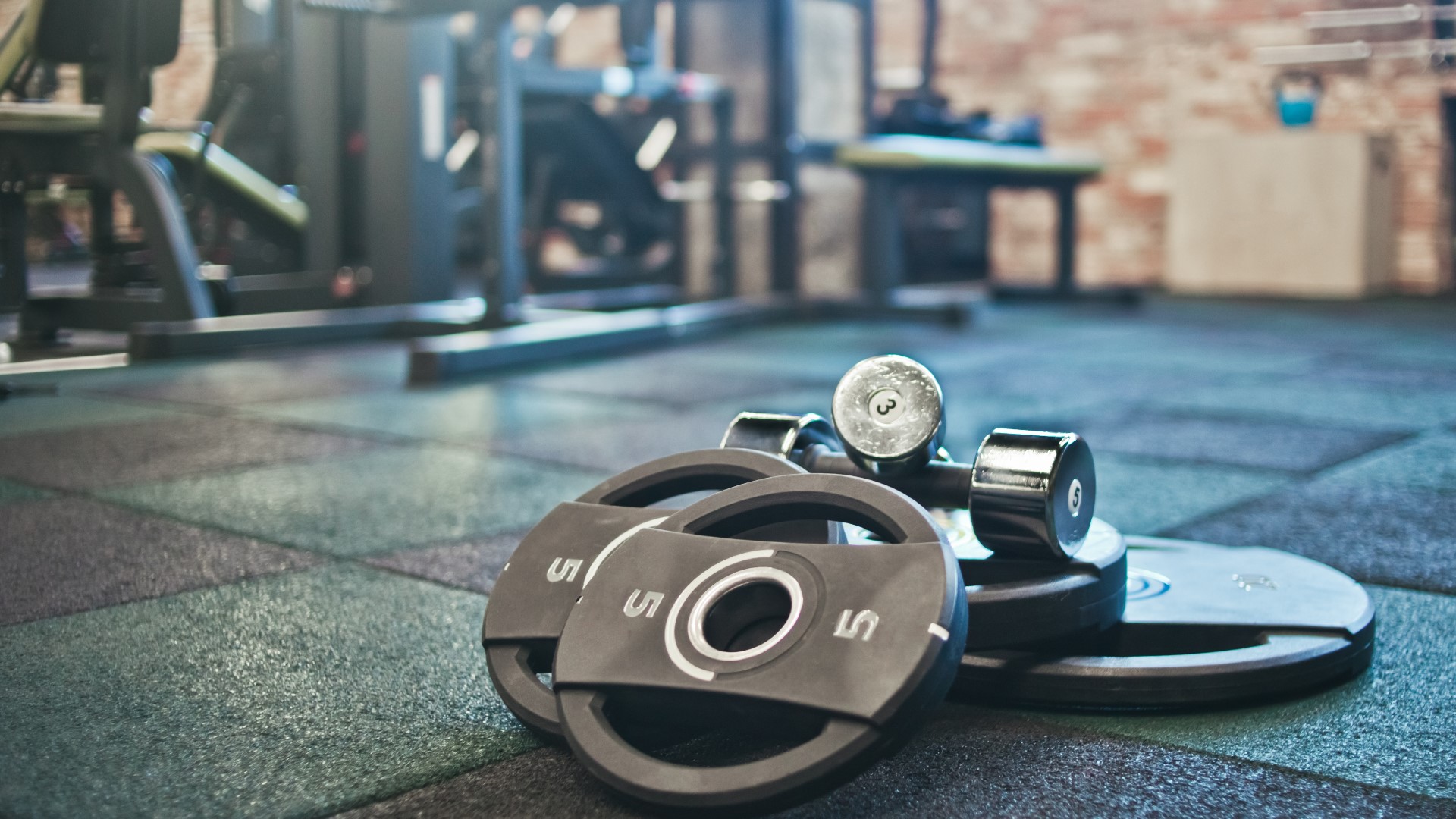 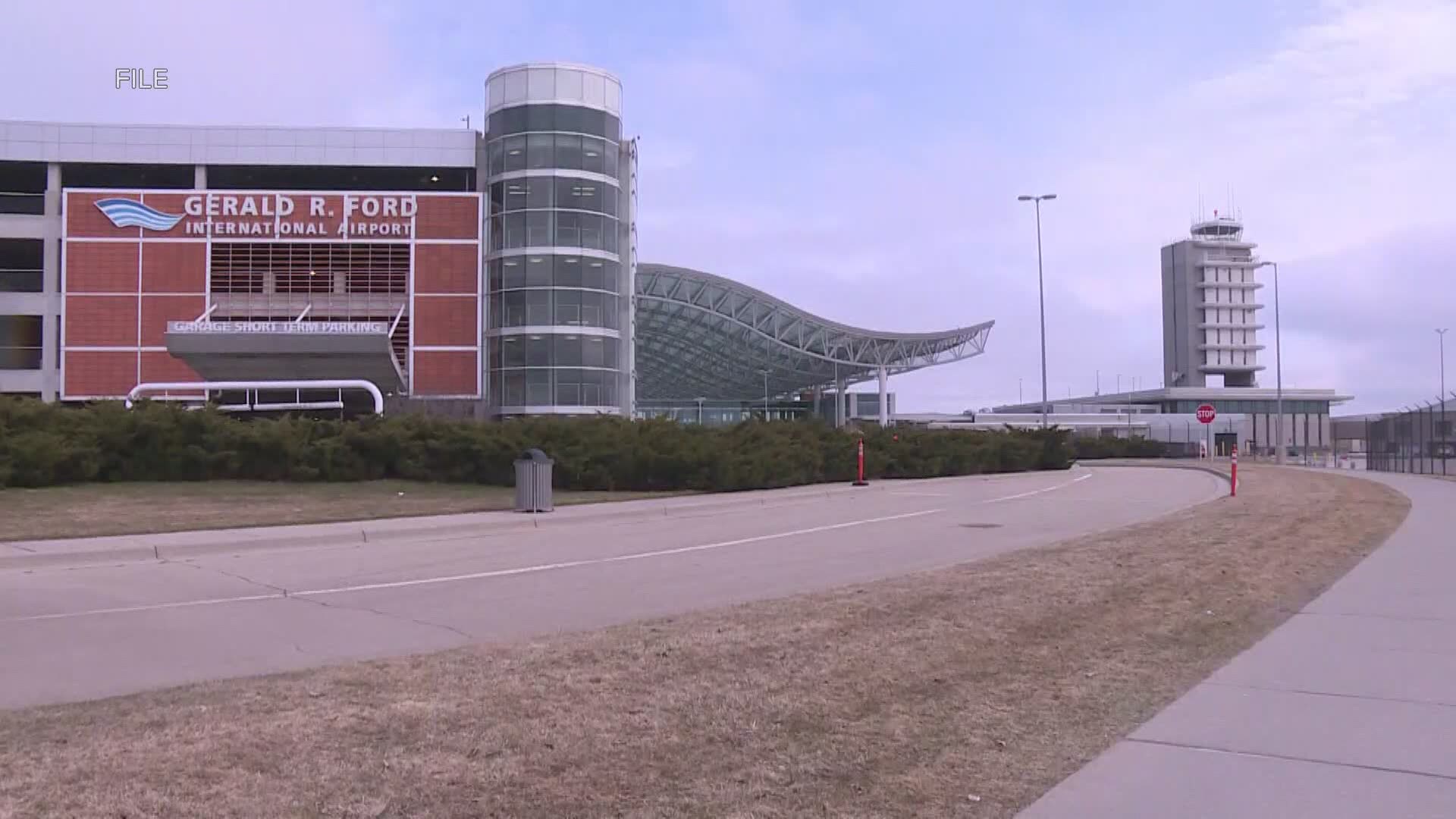